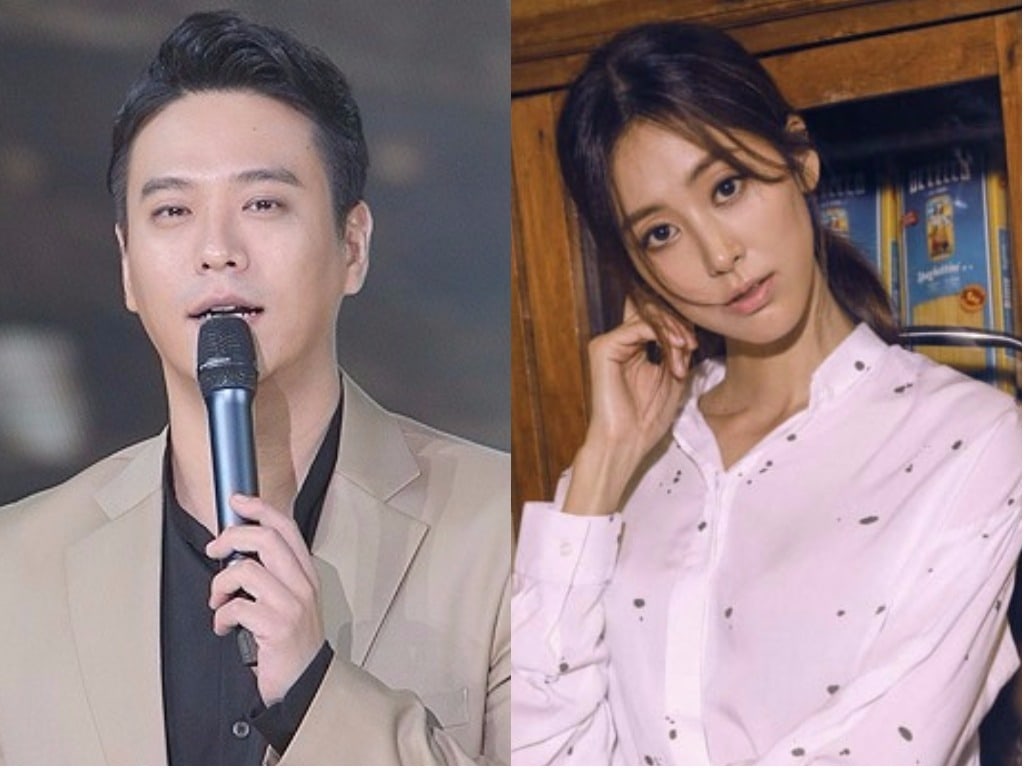 On September 27, Kim Yong Joon’s agency CJ E&M confirmed that the two had split a year ago. “It is a personal affair so it’s hard to say, but we understand that they naturally grew apart due to their busy schedules. They decided to continue supporting each other as senior and junior in the industry.”

Kim Yong Joon first announced the identity of his girlfriend in December 2015. At the time, Park Ye Seul had been promoting under the stage name Park Hye Won, but has since switched to promoting under her real name.