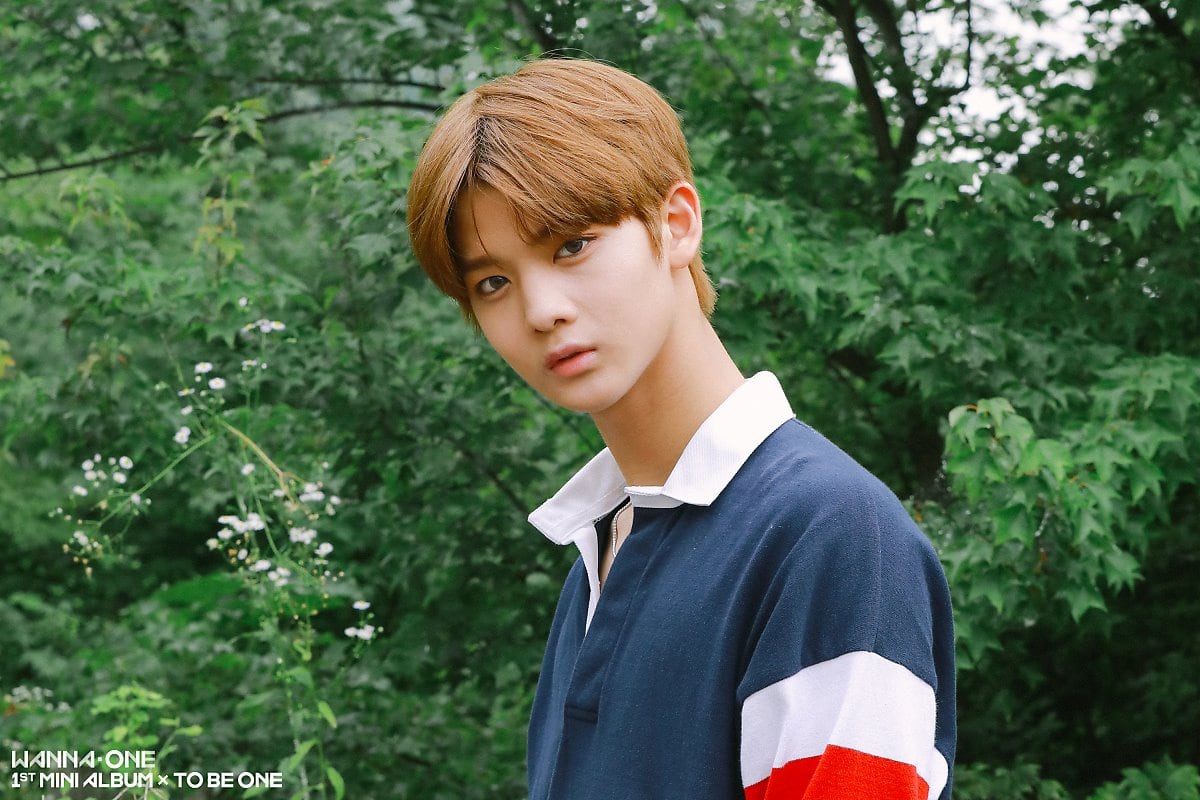 On September 27, C9 Entertainment released a statement on their official Twitter about malicious commenters.

“We have confirmed that malicious rumors, personal attacks, and sexual harassment about Bae Jin Young, who is currently promoting as part of Wanna One, has been circulating on various communities,” the statement read. “In particular, we cannot hide our shock that a teenager who is still a minor and has done nothing wrong is being made the target of sexual harassment. After conferring with our legal team, we’ve decided to take legal action and we’re gathering evidence through the materials fans have sent to us.”

The statement continued, “We plan to pursue criminal prosecution for cyber defamation in accordance with the law regarding the promotion of information and communication network use and protection of information. There will be no distinction made between the person who created a malicious rumor and the person who circulates it, and we will continue to gather materials so that our artists do not suffer any longer.”

The statement concluded with a request to send evidence of malicious comments to the agency’s email address.

Wanna One
C9 Entertainment
Bae Jin Young
How does this article make you feel?