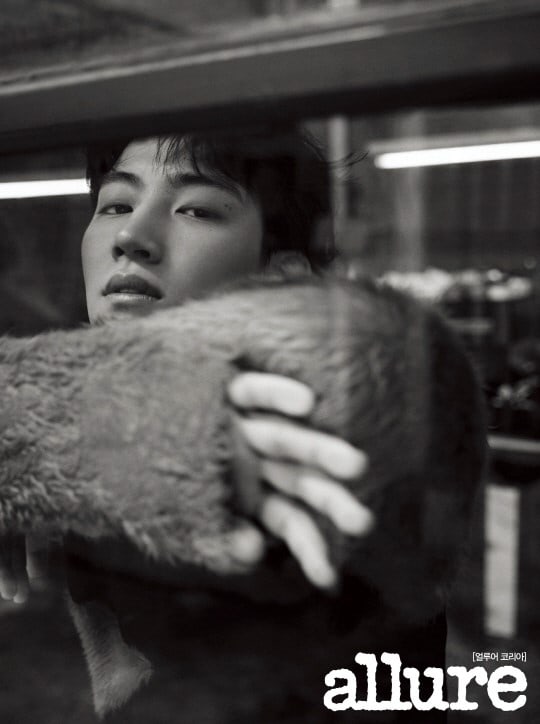 In the interview, JB’s face lit up while talking about music. “We made a comeback as JJ Project after five years and the month-long promotions felt too short,” he said, and expressed his regret at not being able to perform as well as he would have liked.

When asked about what “youth” meant to him, he said, “Longing. When I think about my past b-boying days and how I used to work hard pursuing my passion for dance, I miss those times.” 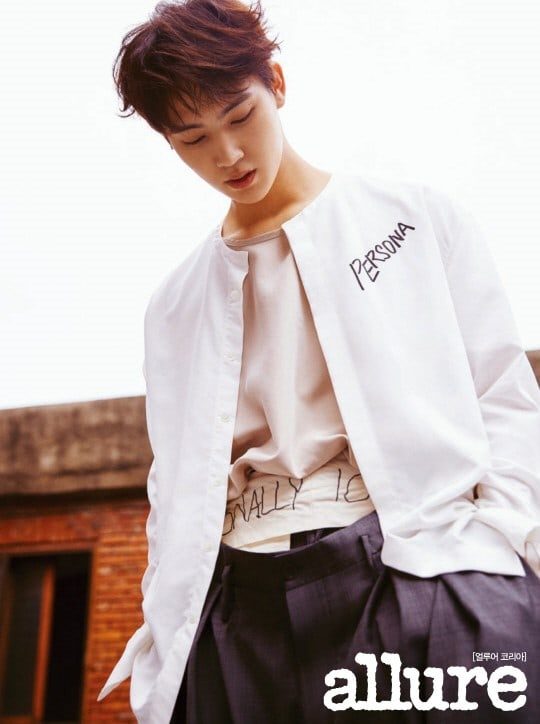 About GOT7’s upcoming comeback, JB said, “Whenever a comeback period approaches, I think that I want GOT7 to be a group that can satisfy people’s expectations with our music or performances. I want to be a singer who makes people curious about what song I’ll release next.”

JB, along with many of the other GOT7 members, composes and writes songs. When asked about the possibility of including them on GOT7’s next album, he said, “[If that happened,] I’d be 70 percent personally satisfied and 30 percent worried about the fans or public’s response. But when a song has a good response, I feel proud and motivated to work harder.”

GOT7
JB
How does this article make you feel?