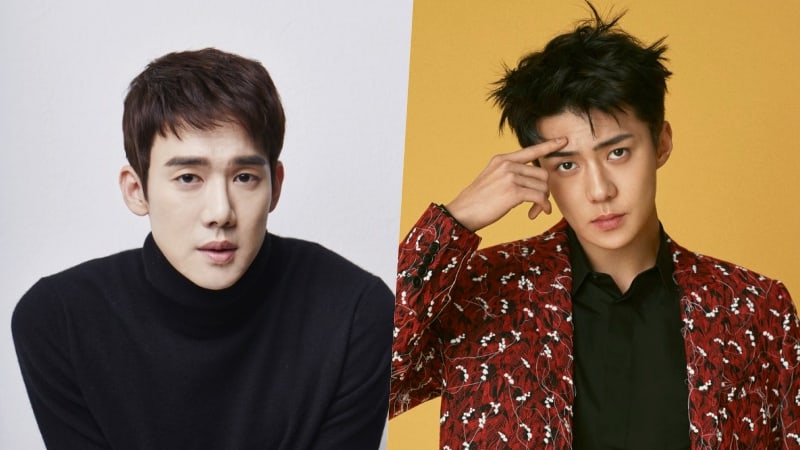 Yoo Yeon Seok will be guesting on the upcoming Netflix variety show, “The Culprit Is You” (literal translation)!

On September 27, producing director Jo Hyo Jin confirmed that the actor would be a guest, saying, “We’re currently filming with him.” A source from Netflix also stated that filming for the show began on September 27.

The variety show will feature cast members and guests going head-to-head as they solve mystery cases. The program will be headed by PD Jo Hyo Jin, known for “X-Man,” “Family Outing,” and “Running Man,” as well as PD Jang Hyuk Jae, and will reportedly consist of 10 episodes. Filming will take place until November 2017, according to one report.

“The Culprit is You” will be available to watch worldwide sometime in 2018.

EXO
Yoo Yeon Seok
Sehun
Netflix
How does this article make you feel?