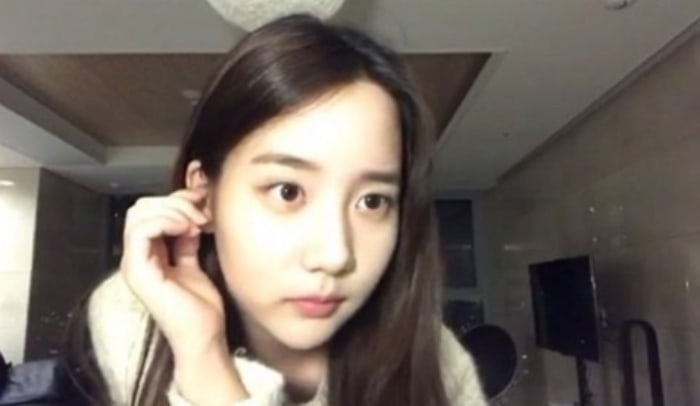 On September 27, Han Seo Hee uploaded a long post apologizing for her remarks about being a feminist. Han Seo Hee is the trainee who was indicted for smoking marijuana with BIGBANG member T.O.P.

Han Seo Hee wrote, “I believe everyone felt uncomfortable by some of the things that I said on broadcast. Like I said several times during my [Instagram live] broadcast, it hasn’t been long since I found out about feminism. I started to gain attention from you all as I was starting to learn about feminism. I think it was careless for me to say things like ‘dress like a woman’ or ‘drive manly.'”

She continued, “From now on, I will study hard about feminism and become someone that can be a good influence. I will be careful with my words and actions, and not cause any more controversy. I sincerely apologize to those who were uncomfortable because of my broadcast.”

During her September 24 Instagram live broadcast, Han Seo Hee talked frankly about her marijuana controversy, defined herself as a feminist, and revealed plans of debuting next January.