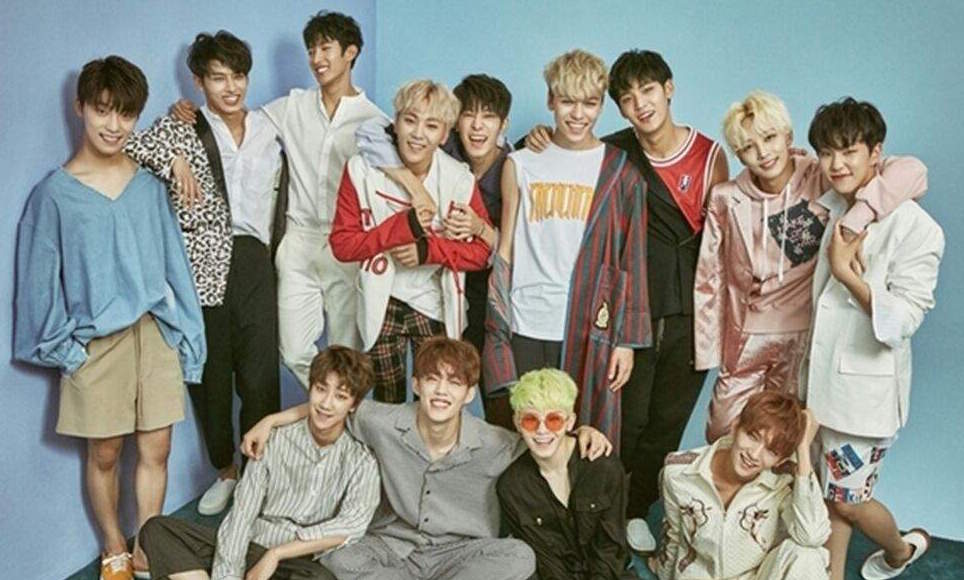 SEVENTEEN To Return With Second Studio Album In Late Fall

SEVENTEEN will be making their comeback soon!

On September 28, a source from their agency Pledis Entertainment stated, “It’s true that SEVENTEEN is getting ready to make their comeback as a whole group, but we haven’t decided on their official schedule yet.”

“We’re working out the details right now, but they’ll be having their comeback either in late October or in the first week of November,” they added.

The group will be releasing their second studio album as a continuation of their “2017 SEVENTEEN Project.” In the weeks leading up to this album release, SEVENTEEN’s hip hop, performance, and vocal units will be dropping singles with accompanying music videos.

You can check out the unit leaders’ latest single “Change Up” here!