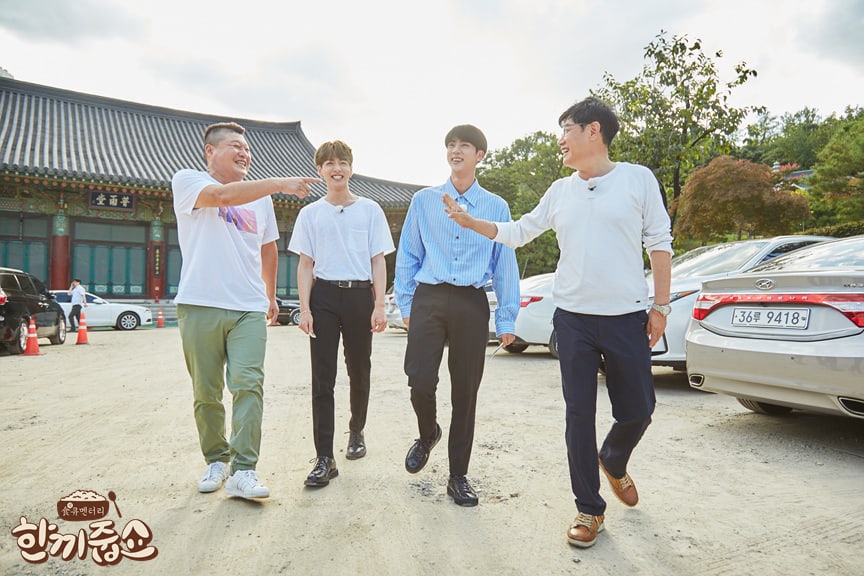 Bang Hyun Young PD spoke with Star News and said, “Lee Kyung Kyu was extremely happy that BTS had appeared because he had been wanting to see them. They’re very young and since Lee Kyung Kyu and Kang Ho Dong are around their fathers’ ages, the chemistry was really good.” The PD also revealed that Jin in particular received love from Lee Kyung Kyu thanks to his dad jokes and charm. 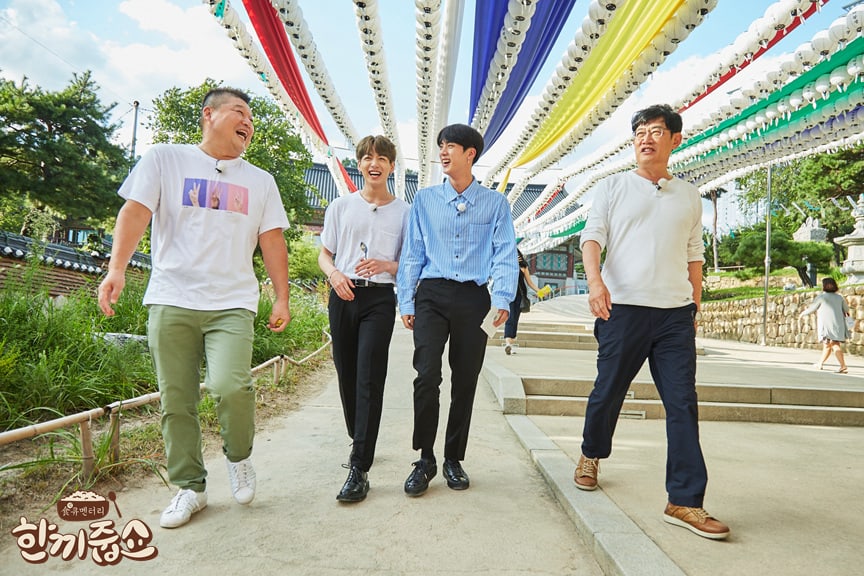 The PD continued, “Jungkook failed by a narrow margin. We joked that BTS went and said, ‘The door is bulletproof.’ However, other idols [on the show] weren’t recognized even by their group name. Even though we went to an area where many elderly people live, a lot of peoples’ kids like BTS so they knew them and were welcoming of them.”

Bang Hyun Young PD further stated, “Everyone worked really hard and well, but there are parts that you can’t succeed at with recognition of BTS alone. It was a Sunday and when something works other things don’t at times. That’s the charm and difficulty of this type of unpredictability.” 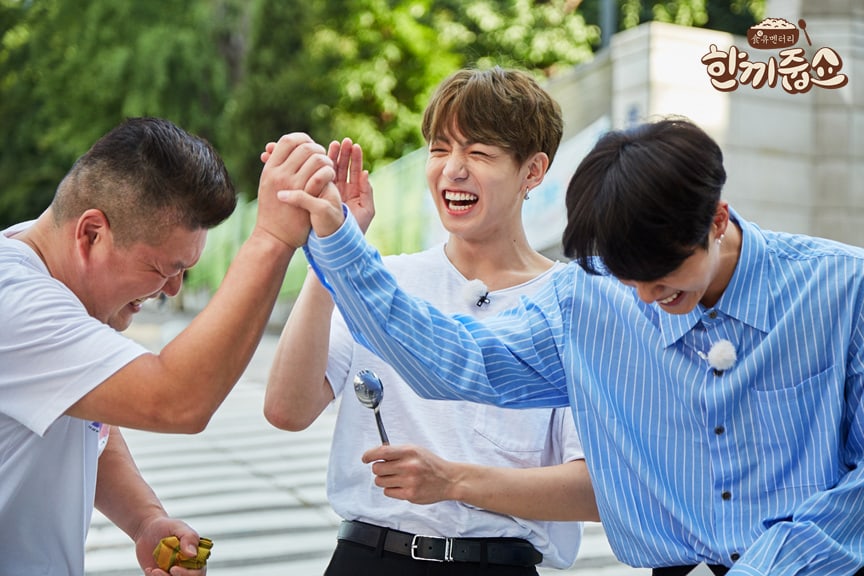 Meanwhile, BTS’s Jin and Jungkook cracked everyone up with jokes, shared worries, and more during their appearance on “Let’s Eat Dinner Together.”