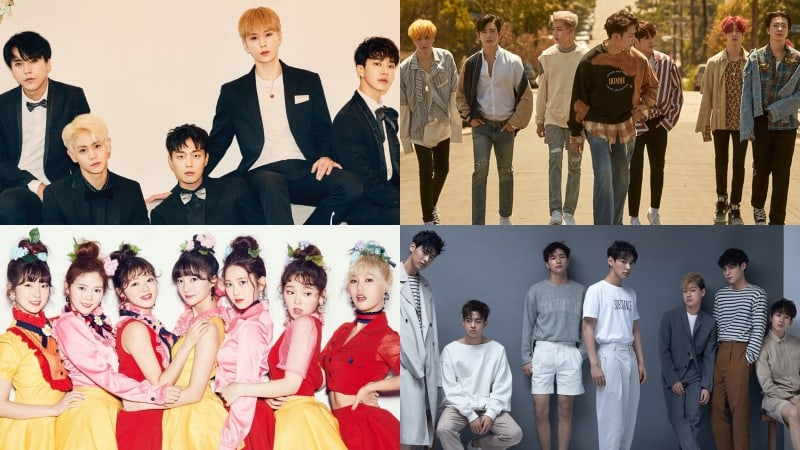 Highlight, GOT7, Oh My Girl, And VICTON To Star In First Part Of “Weekly Idol” Special

“Weekly Idol” will be featuring a relay of special guests for MBC Every1’s 10th anniversary!

The next episode of the anniversary special has been reported to feature members of senior groups including INFINITE, Apink, and EXID.

The first part of the MBC Every1 10th anniversary special is set to air on October 4 at 6 p.m. KST.

GOT7
Oh My Girl
VICTON
Weekly Idol
Highlight
How does this article make you feel?