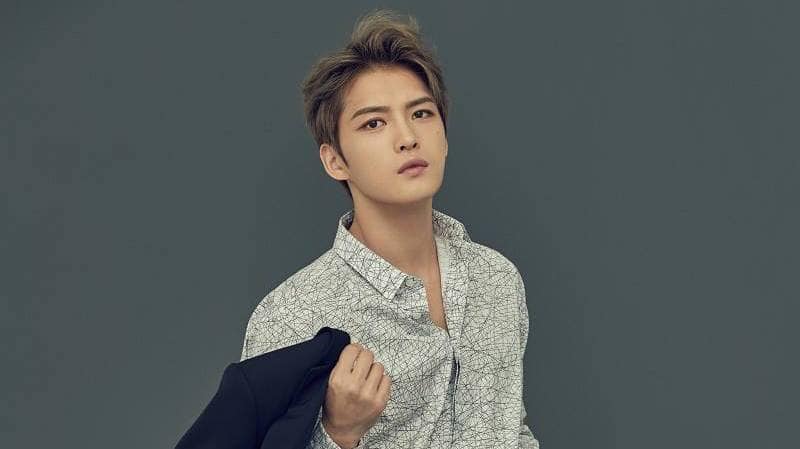 JYJ’s Kim Jaejoong greeted fans through a V App broadcast on September 28 to talk about his upcoming Seoul fan meeting, as well as other future plans.

When he was asked about his plans after KBS’s “Manhole” comes to an end, Kim Jaejoong said, “I’m going to be embarking on a fan meeting tour in Asia. For that, I’ll be going to Taiwan, Macao, Hong Kong, Thailand, and the Philippines. I’ll also be going to China, Japan, and the U.S., but I can’t tell you what for. But I think I’ll be greeting my Japanese fans first.”

He continued to laugh as he added, “People want to know what my next project will be, and whether it will be a drama or new music, but I’m not even going to give you 1 percent of a spoiler. If a good project comes, I’ll do it, if not, I won’t.”

Though he jokingly said, “I was always working before I enlisted, and I went straight back to work the day after I was discharged. When will I get to rest?” Kim Jaejoong’s love for his fans came through as he added, “To be honest, I wasn’t really working, I was going to see all of you. I’m going to keep being active, what else can I do when you guys keep saying you want to see me?” 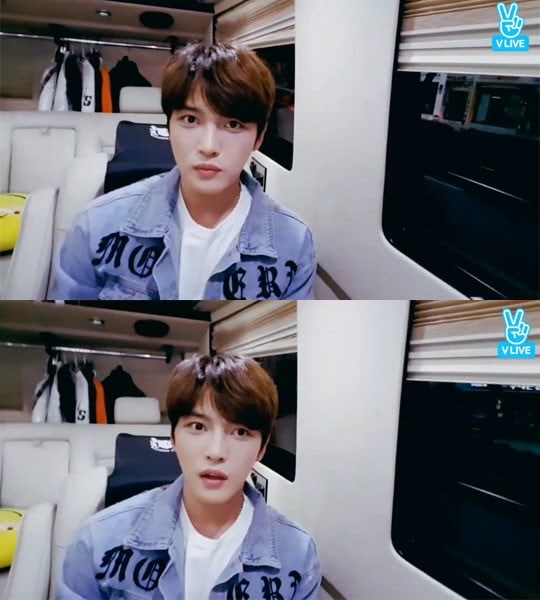 Kim Jaejoong also teased a fun event that he prepared for fans for his October Seoul fan meeting as he said, “Our fan meeting is on October 29, and Halloween is on October 31. So let’s set our concept as ‘Halloween.’ I’ll dress up, and I’ll even use my own money to rent out a Halloween costume truck and park it outside the fan meeting venue so fans can have fun and dress up all they want.”

Kim Jaejoong’s drama “Manhole” ended on September 28. From October, he will embark on his Asia fan meeting tour, beginning in Seoul on October 29.