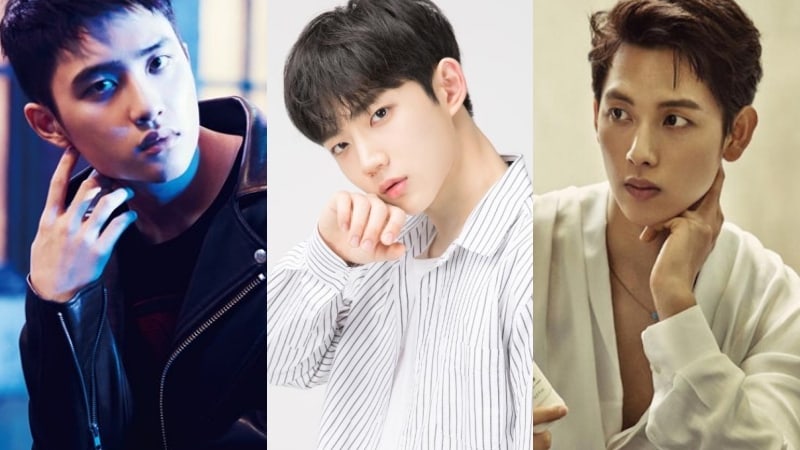 While it was his first attempt at acting, Ahn Hyeong Seop has been praised for energetically portraying his character with his own flair. He shared, “I looked up people’s reactions in my spare time. It might be because they know it’s my first drama, but everyone seemed to look at my potential. I felt rejuvenated because the majority of comments would say, ‘He’s commendable even though it’s his first time.'” Ahn Hyeong Seop mentioned that he paid close attention to advice about in what ways he was lacking as well.

The young star also revealed how he often observes his seniors to improve his acting.

“I don’t have a role model, but I try to learn as much as I can. I think about ‘what would this senior good at,’ and try to imitate them. [EXO’s] D.O. played a psychopath in the drama ‘I Remember You,’ and I tried to act like him in the scene where he talks with a young kid. I have also tried to imitate Im Siwan in ‘The King Loves.’ I will watch them whenever I get the chance,” Ahn Hyeong Seop explained.