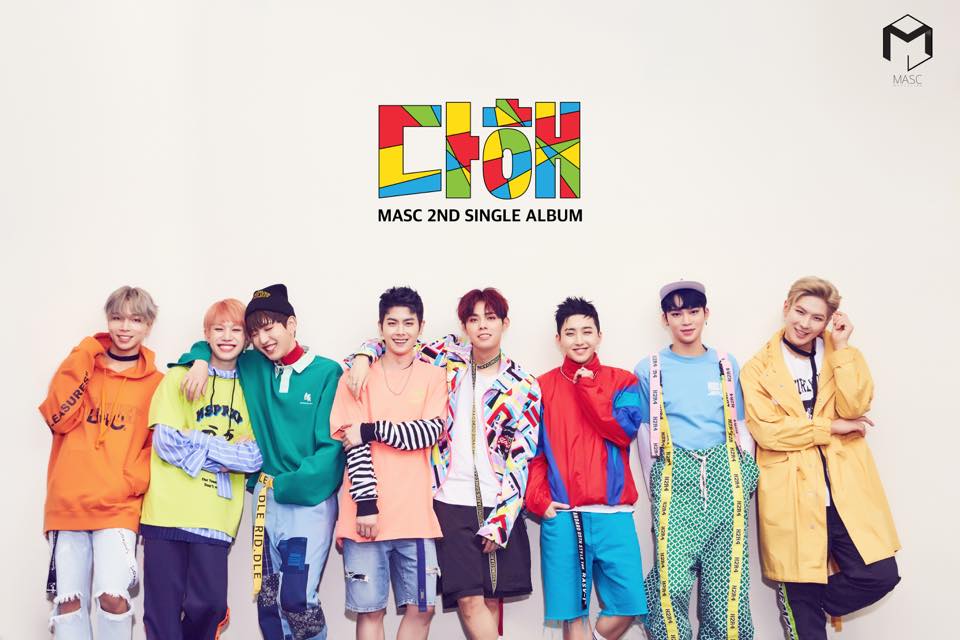 Watch: MASC Previews Comeback As 8-Member Group With “Do It” MV Teaser And Photos

MASC is preparing for their comeback with their second single album and has released a music video teaser for their title track “Do It” as well as teaser images!

The group, which first debuted with four members through the song “Strange” last year, will come back as an eight-member group next month. Via social media, MASC released individual member teasers for their members Doeun, Heejae, Chibin, 26, Ireah, Woosoo, ACE, and Moonbong, as well as a group photo. 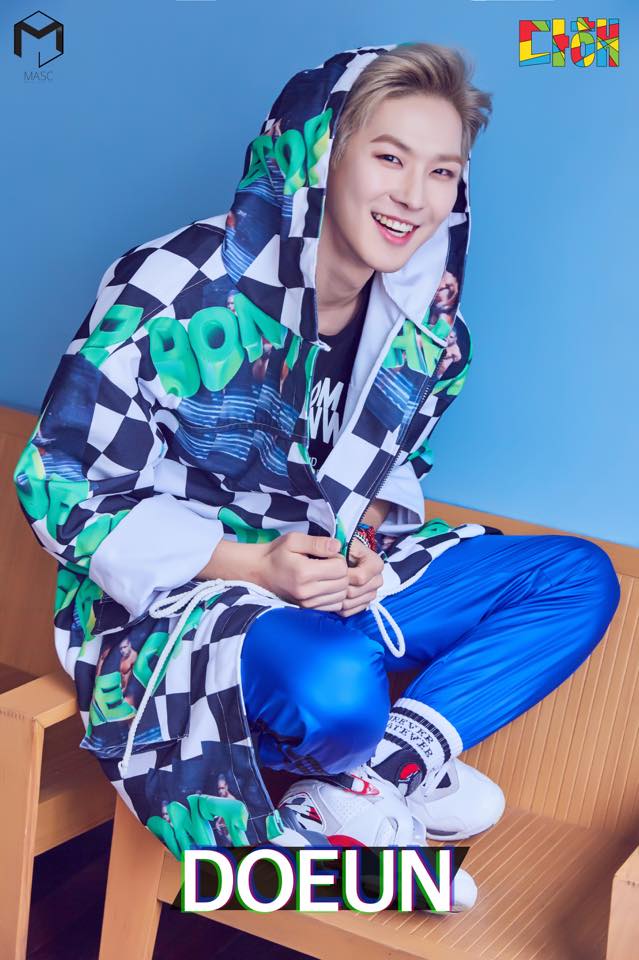 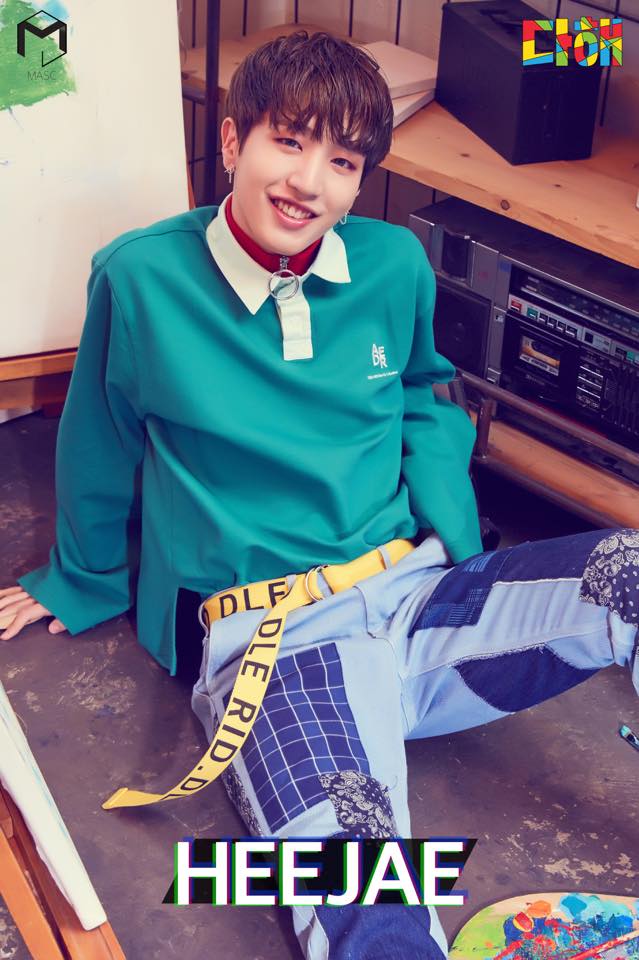 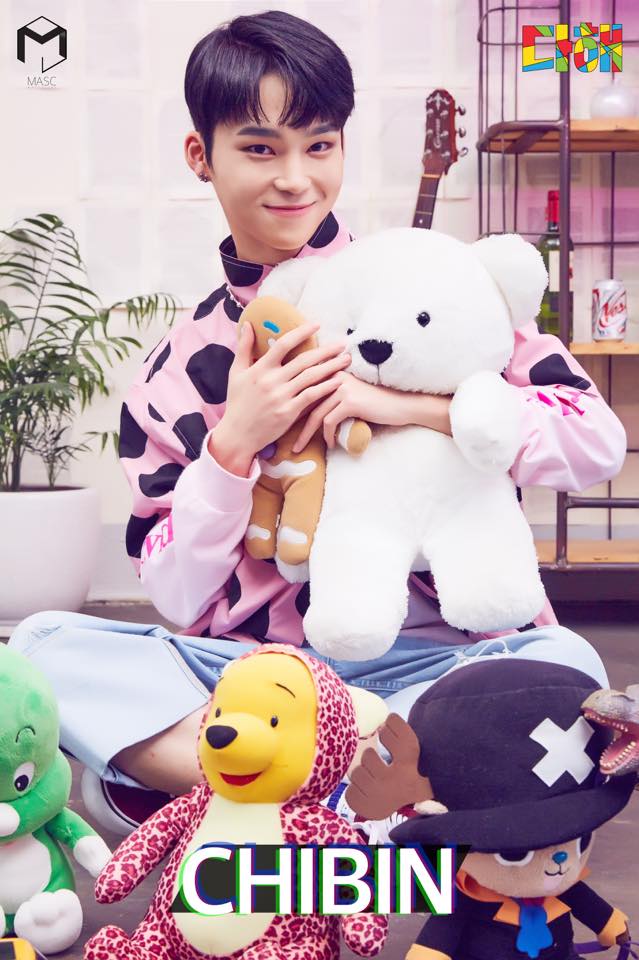 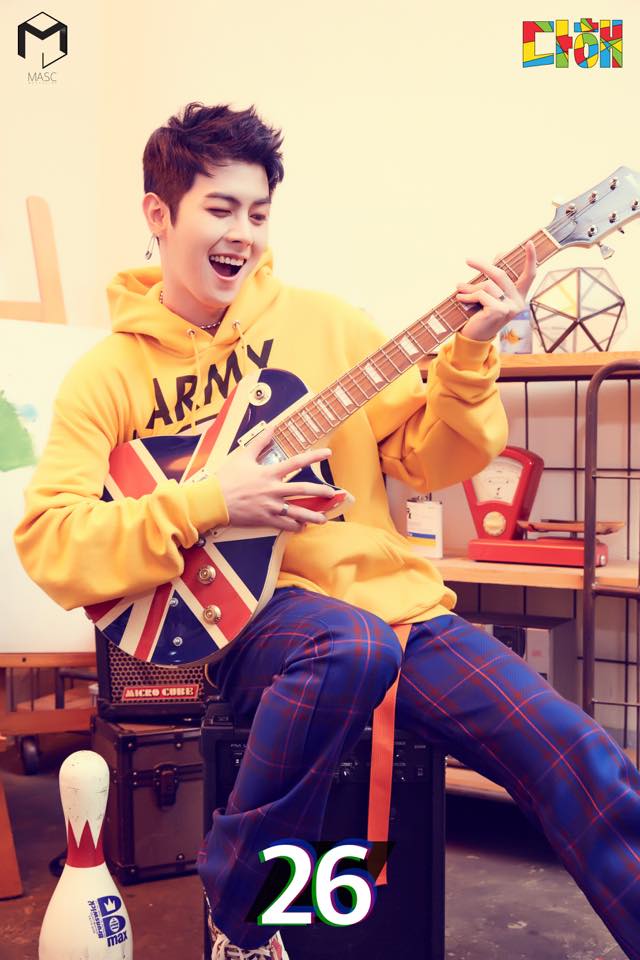 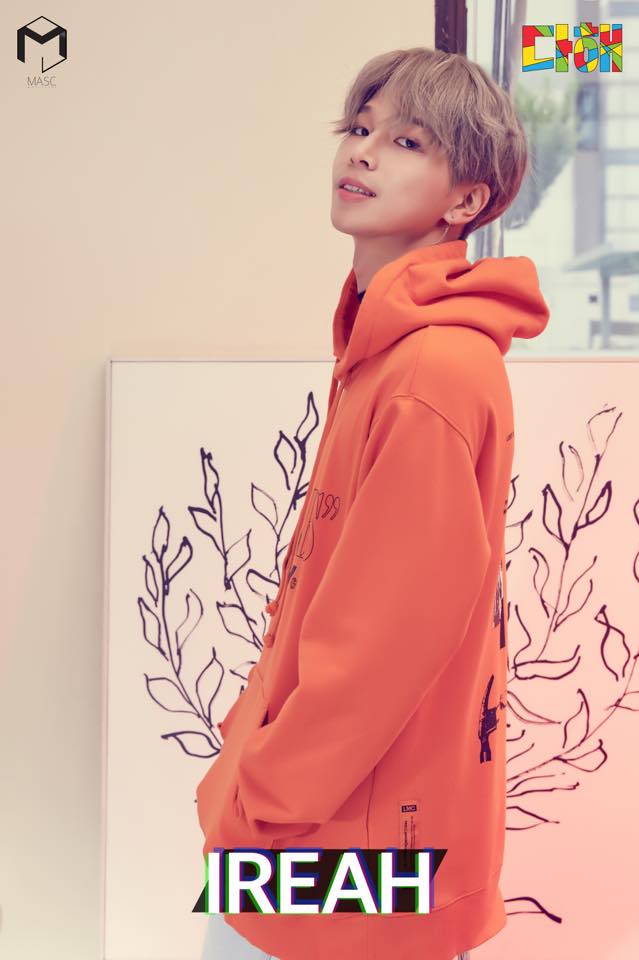 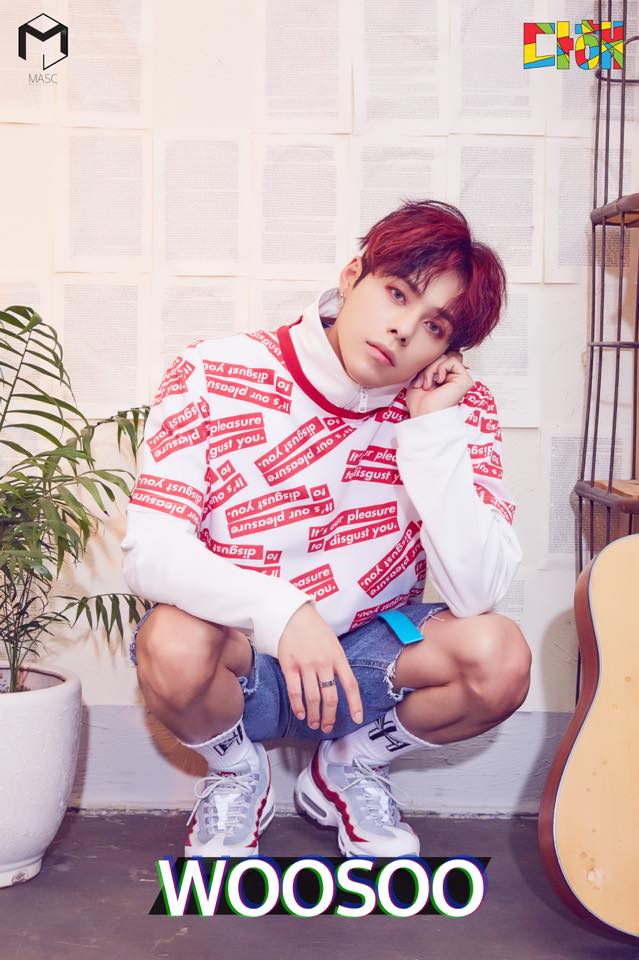 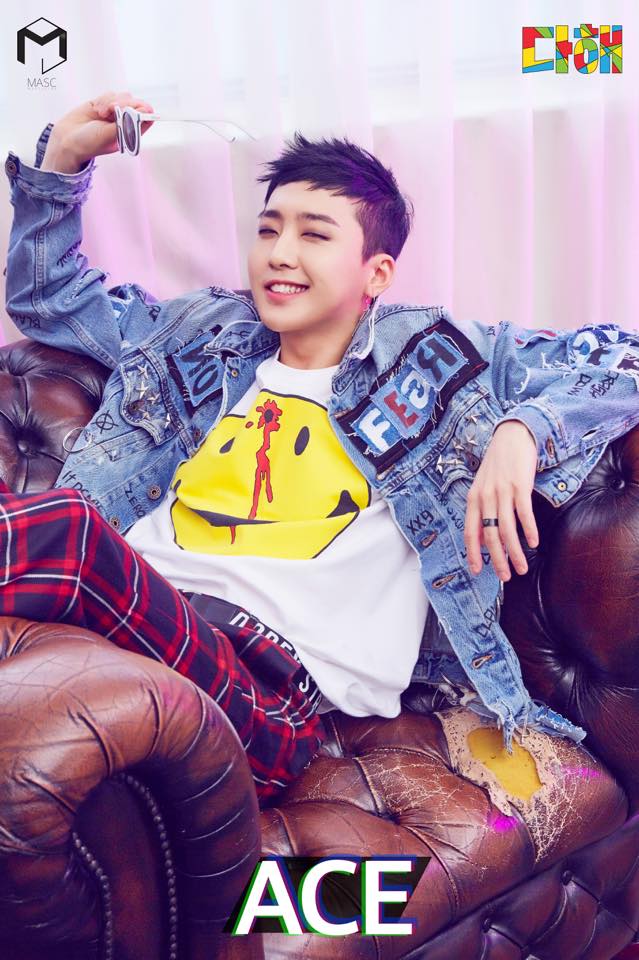 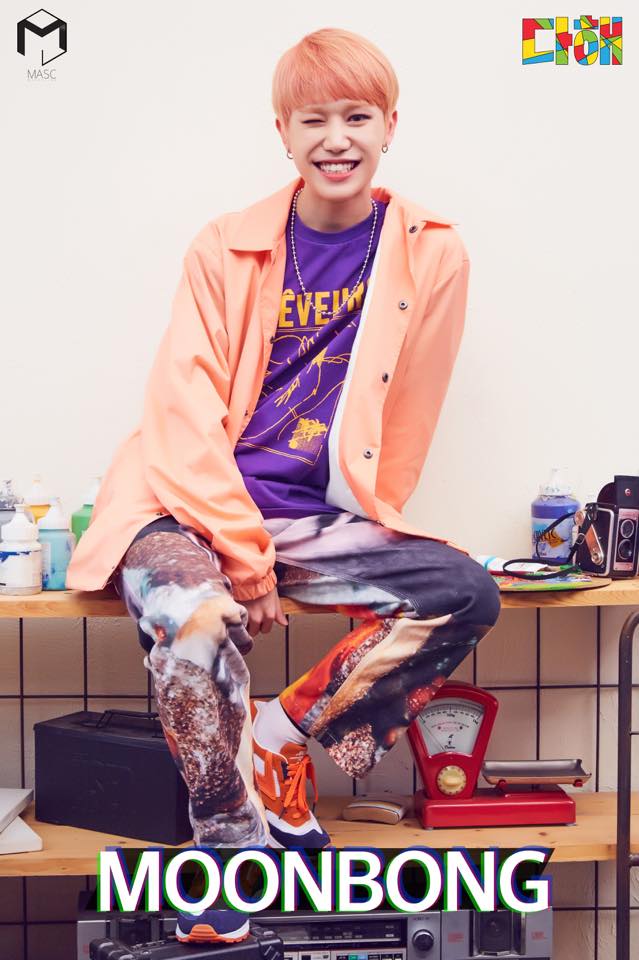