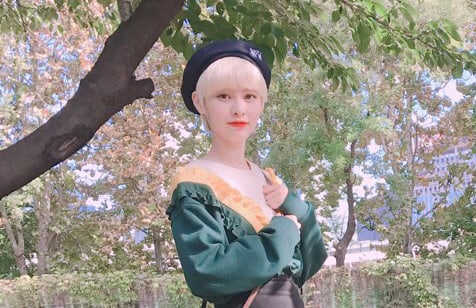 DIA’s Yebin Sustains Ankle Injury While Practicing For “The Unit”

On September 29, her agency MBK Entertainment stated, “Yebin sprained her ankle eight days ago while practicing her dance routine for ‘The Unit.’ She is currently receiving treatment.”

The agency also released a photo of Yebin wearing a cast on her ankle. 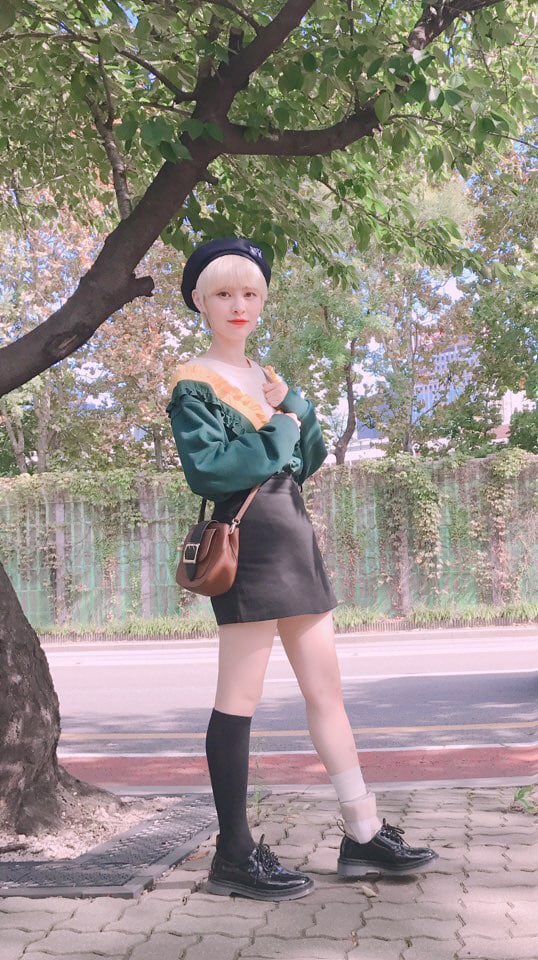 Despite her injury, Yebin has continued practicing while taking painkillers and icing her ankle everyday.

The idol commented on her injury, saying, “I apologize for not taking good care of my body. I will recover quickly.”

Meanwhile, Yebin and Somyi will be performing their duet single “Seoraksan in October” on “Music Bank” today.

DIA
Yebin
The Unit
How does this article make you feel?