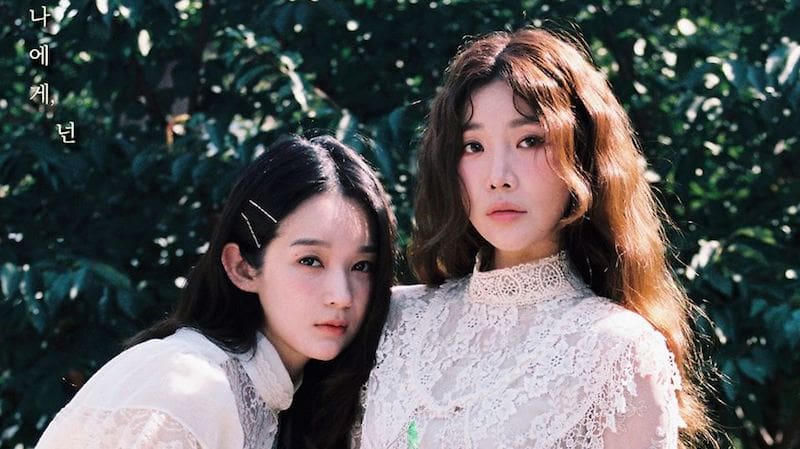 Davichi has shared another beautiful teaser image, and more information about their comeback with mini album “50 X HALF”!

The duo revealed their newest title track is called “To Me, You Are” (literal translation), and it is described to be a “romantic autumn song.” Black Eyed Pilseung, who is known for hit tracks like SISTAR’s “Touch My Body” and TWICE’s “Cheer Up” and “TT,” produced the track, which promises to show a new side to Davichi. 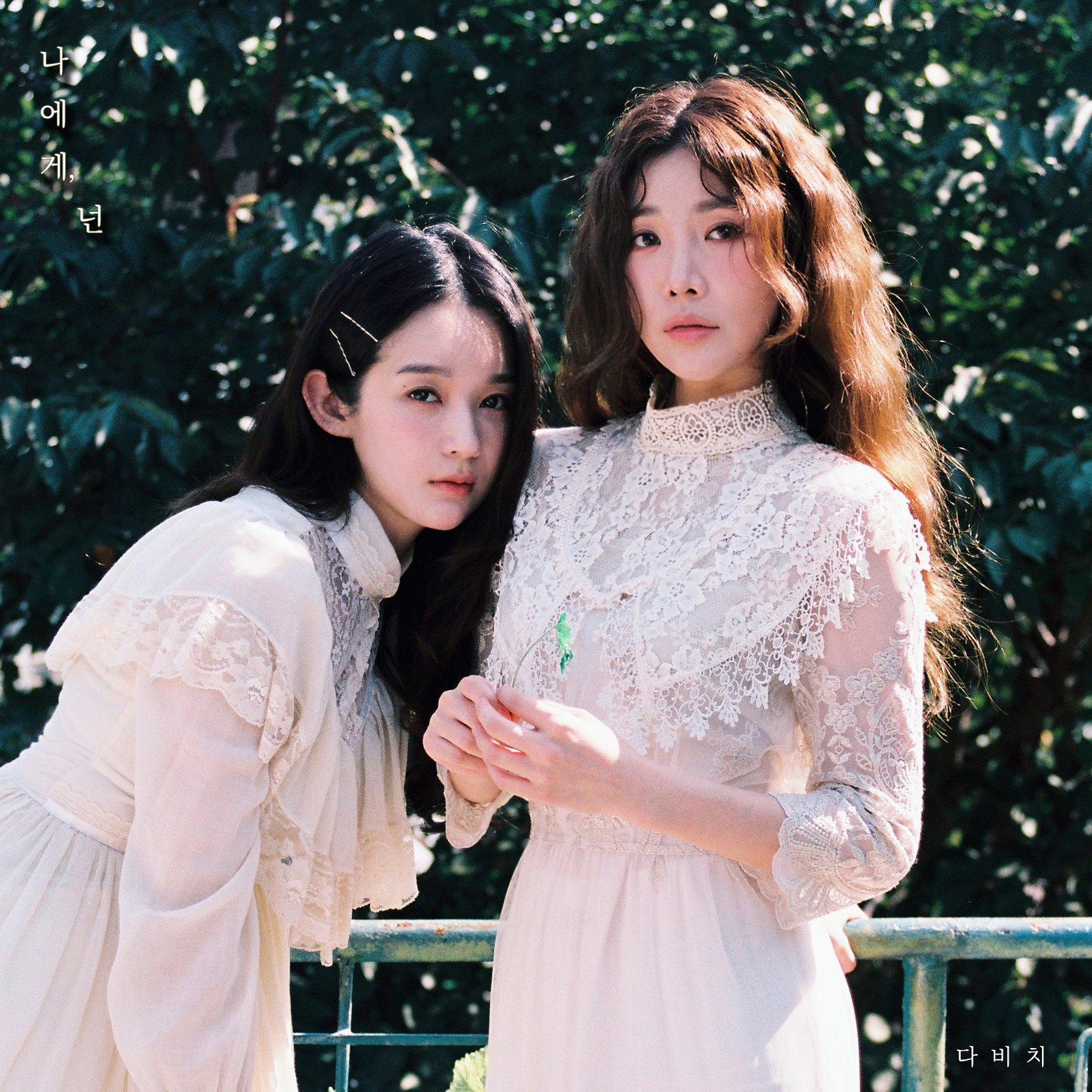 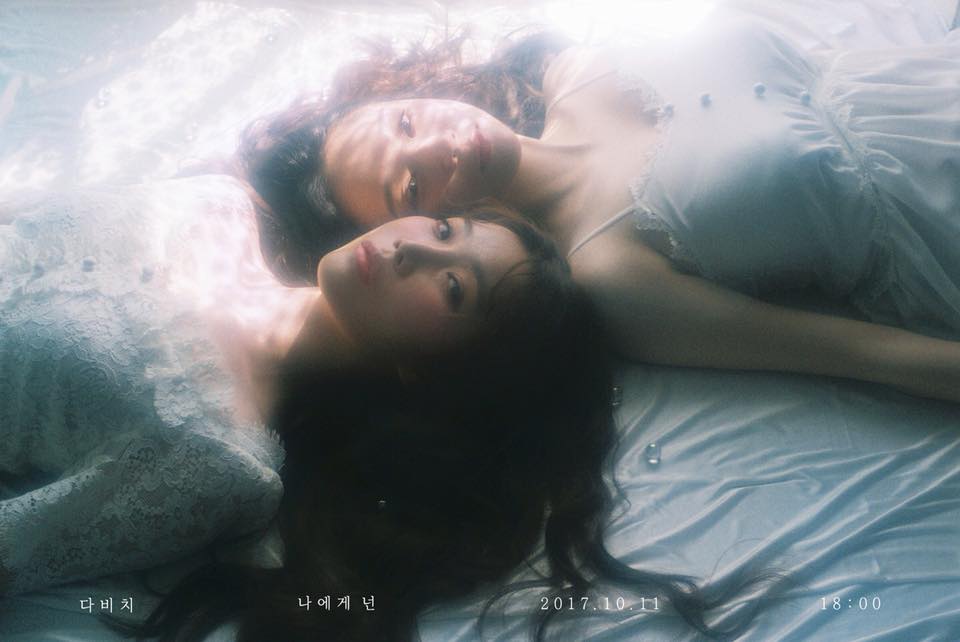 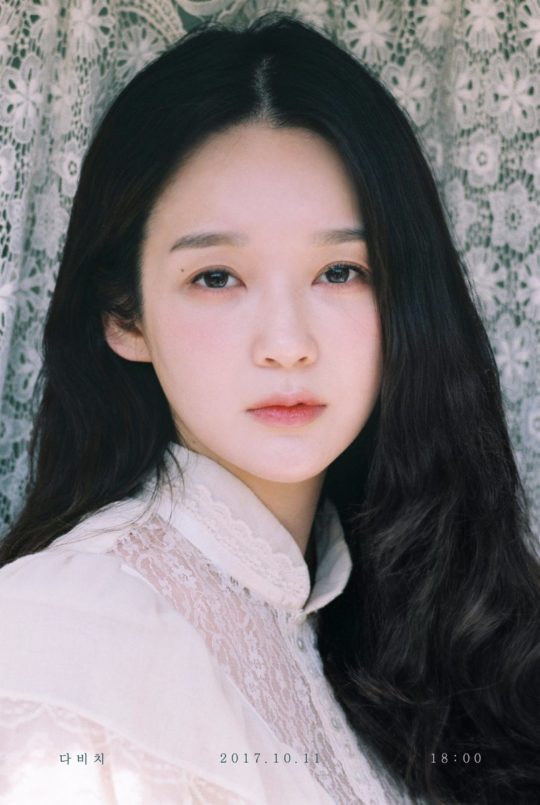 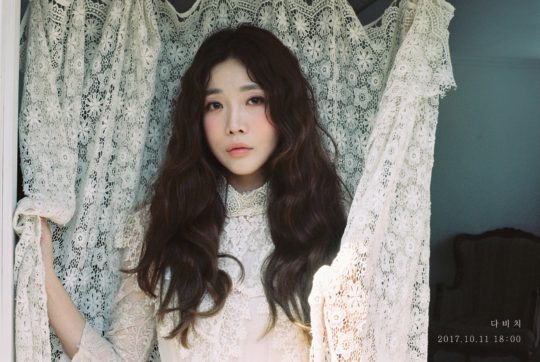 Davichi has released the first teaser image for their upcoming comeback.

The teaser, which was released through their official Facebook page on September 29, shows the two members Lee Hae Ri and Kang Min Kyung both elegantly dressed in white lace dresses, lying under a white curtain. 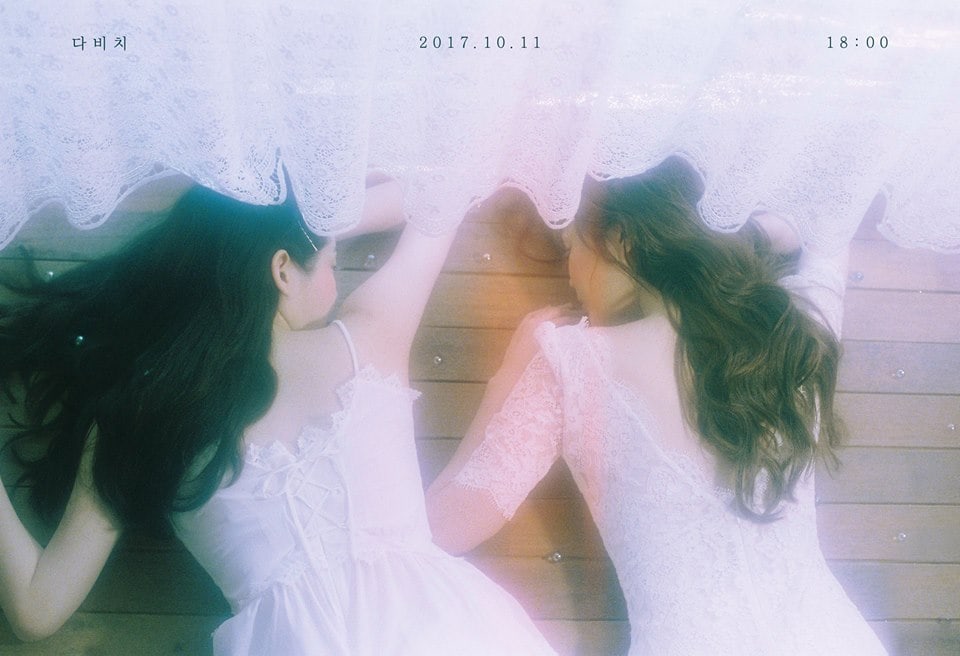 Along with the teaser, the post revealed that their new track is set to release on October 11 at 6 p.m. KST. Previous reports mentioned that the duo is also planning on releasing a new album to commemorate their 10-year anniversary.