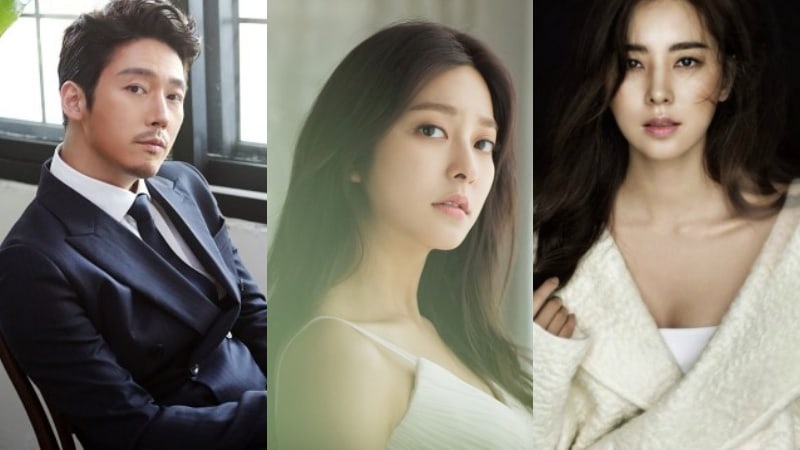 It has been confirmed that Park Se Young will be taking the place of Han Chae Ah in the upcoming MBC weekend drama “Money Bouquet” (working title) alongside Jang Hyuk.

Park Se Young will playing Na Mo Hyun, an activist for the environment and a middle school science teacher. A free-spirited individual who is a great listener and loves to have fun, Na Mo Hyun is someone who dreams of finding her soulmate and sharing a sincere love with them.

Jang Hyuk will play Kang Pil Joo, who grew up as an orphan and became the head of Chunga Company’s legal team. Kang Pil Joo’s quick thinking and attention to detail makes him an integral part of his company, but this also puts a target on his back as his coworkers become jealous of his achievements.

Originally, Han Chae Ah was set to play the role of Na Mo Hyun, but she had to step down from the position. Her agency explained, “Filming for the drama was pushed back, and it ended up causing a scheduling conflict. Therefore, Han Chae Ah has unfortunately had to make the decision to leave the project.”

“Money Bouquet” will be story of those who believe they control the money, when in reality, they are being controlled by money and greed. The drama will begin airing in November as the follow-up to “Good Thief, Bad Thief.”