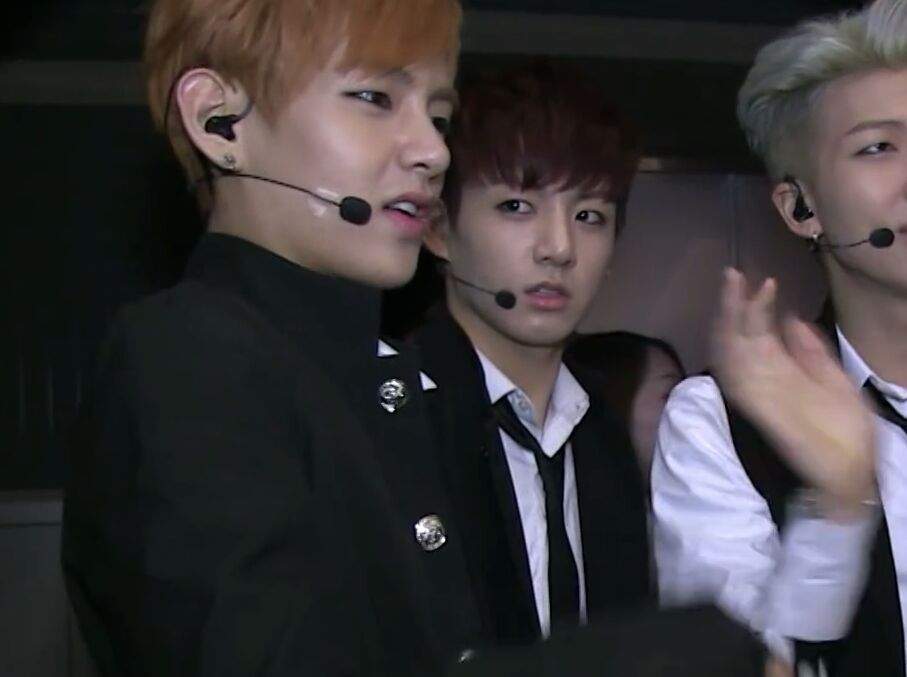 The fandom. Whether it be loyalty to one or many, every K-pop stan is a part of one. Some people are dragged into the fandom kicking and screaming. For others, they hopped into the mess willingly and with gleeful joy. Whether you fall into any of the two categories (or none), we can all agree that fandoms can get… a bit extra at times. Sometimes they can be just as extra (or even more) than the idols they stan!

Check out our list of nine times when fans were just too extra for this world.

This moment in BTS fandom history has been memed hundreds of times. It’s so iconic, it’s even a meme among the BTS members.

And it was most recently featured in their song “Mic Drop.”

This fan is on a different level yo

The fan boy at around the 3:40 mark is my spirit animal.

This girl has lungs like Whitney Houston. I just love how you can hear her in almost every Girls’ Generation era.

He is so done. (Also the editing for this video just kills me.)

6. The fanboy to end all fanboys (and fangirls)

If this fanboy and Sooyoung’s fangirl met up and had a vocal contest, I’m not sure who would win!

a lot of people are wondering why this is trending so here's what happened #EdSheeranIsOverParty pic.twitter.com/n5wluO7pjy

For those who are still curious about what happened. #pewdiepieisoverparty pic.twitter.com/YOsMGmHJoQ

A little late but kpop Twitter has arrived ?? #TaylorSwiftIsOverParty pic.twitter.com/m2Epcy6dwA 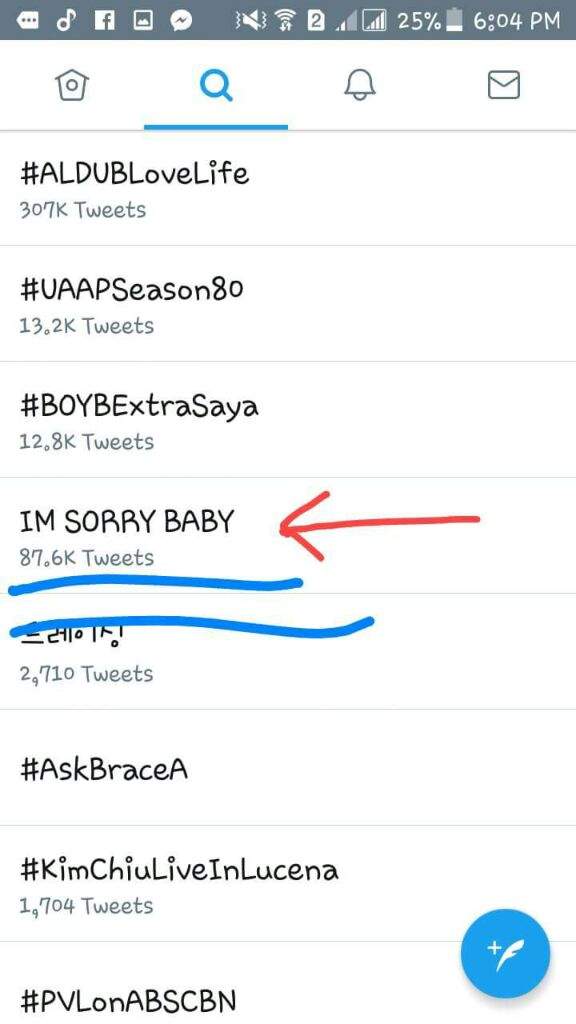 8. Sometimes you kind of want to stan the fandom itself because they’re just as talented… in their own way:

9. No one is safe: one dance mistake, one derpy face – and it’s instantly a meme. 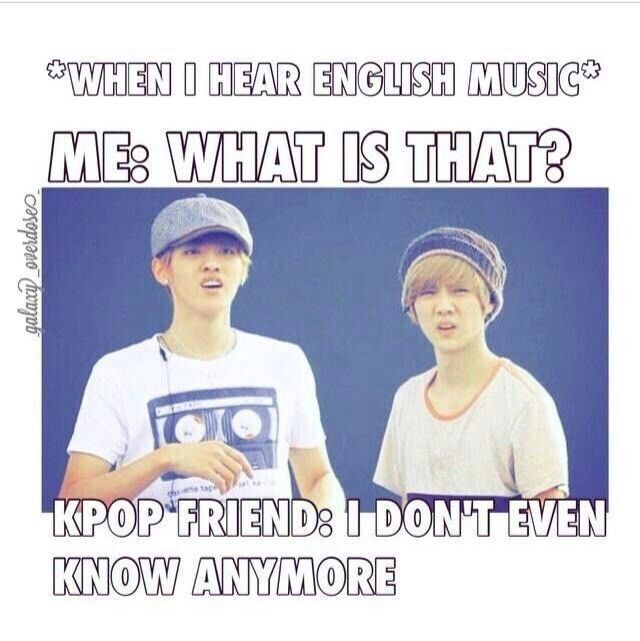 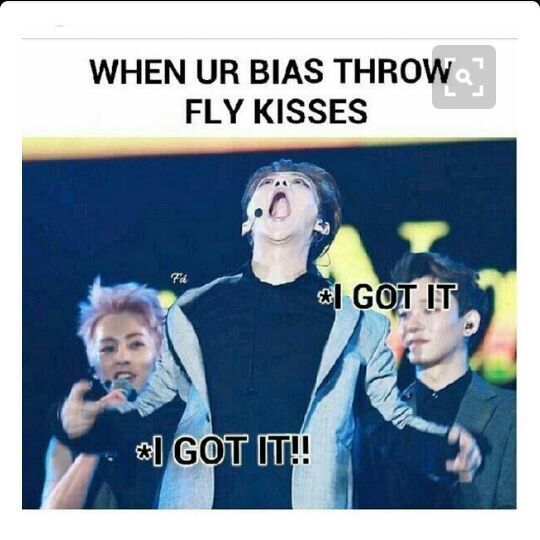 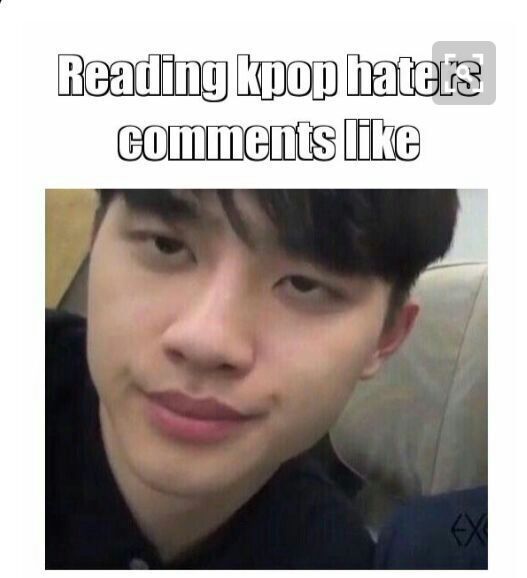 And the fandom will never, ever let you forget it.

Hey Soompiers! How extra do you think you’ll be if you got to meet your favorite idol? Tell us in the comments below!