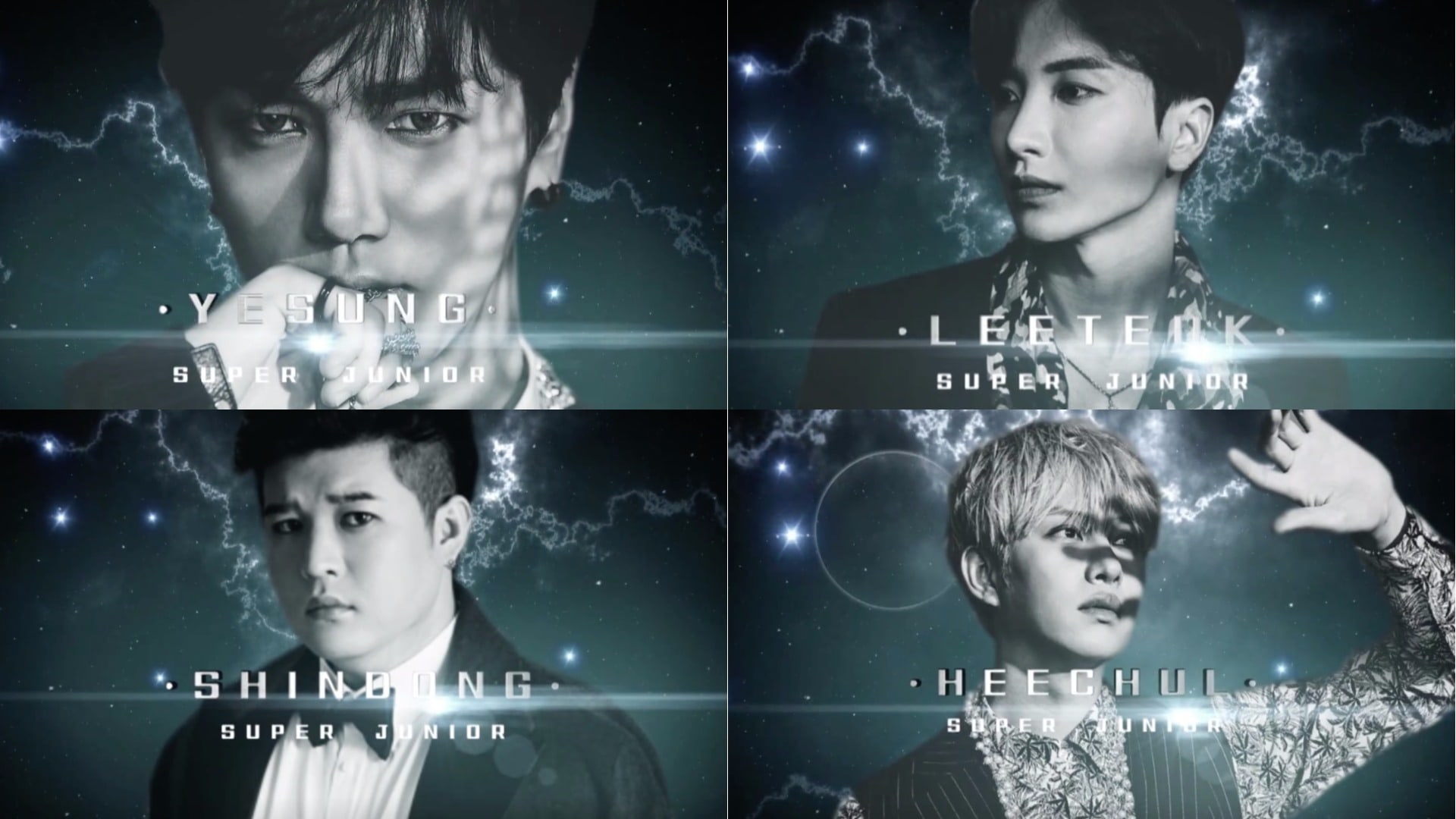 Four more character teasers have been revealed for “SJ Returns,” this time featuring Super Junior members Yesung, who the members poke fun at for his many faces, Leeteuk, who can’t stop being an MC, Shindong, whose thoughts are dominated by food and only food, and Heechul, whose energy levels are too obvious.

October 5, the second teaser was revealed for “SJ Returns — Super Junior Real Comeback Story,” featuring member highlights for Eunhyuk, who can’t seem to get used to cameras after being away for military service, Choi Siwon, who just wants to take care of everyone around him, and Donghae, who just wants to fly under the radar.

Super Junior is launching a reality show ahead of their long-awaited comeback!

The teaser follows these seven members on the 120 days leading up to their November comeback. The members choose the title track themselves and take part in producing the album. They can also be seen practicing some choreography and singing at a recording studio. An emotional clip at the end shows Yesung tearing up while talking about how lonely he felt promoting without the members.

“SJ Returns” will be airing its first episode on October 9 at 11 a.m. KST through V Live. Watch the teaser here!