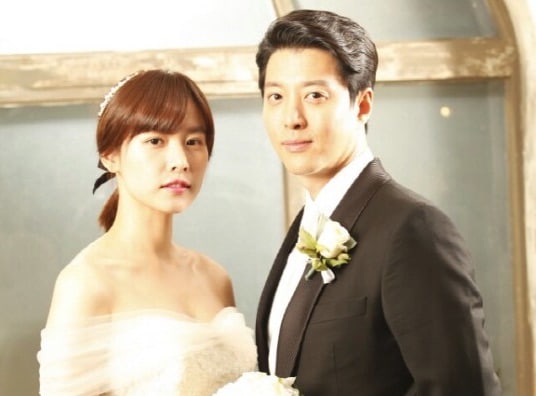 The news of their wedding was found out later on September 29 through Kim Ji Suk. The actor, who is starring in the upcoming MBC drama “20th Century Boy and Girl” mentioned their wedding during the drama’s press conference, saying, “I just came from attending my best friend Lee Dong Gun’s wedding and received a lot of good energy there.”

A source from Jo Yoon Hee’s agency officially stated, “Jo Yoon Hee and Lee Dong Gun held a private, small wedding ceremony with family members from both sides in Seoul. They had the opportunity to focus on only each other as the atmosphere was calm and quiet, and because they wanted to be considerate of their relatives from both sides, their wedding was private.”

The newly married couple shared their thoughts as well, saying, “A lot of people congratulated us, and we’re sorry that we weren’t able to invite everyone. We will work even harder as husband and wife as well as actors in order to show everyone who supported us with a good image. We sincerely thank everyone once again.” 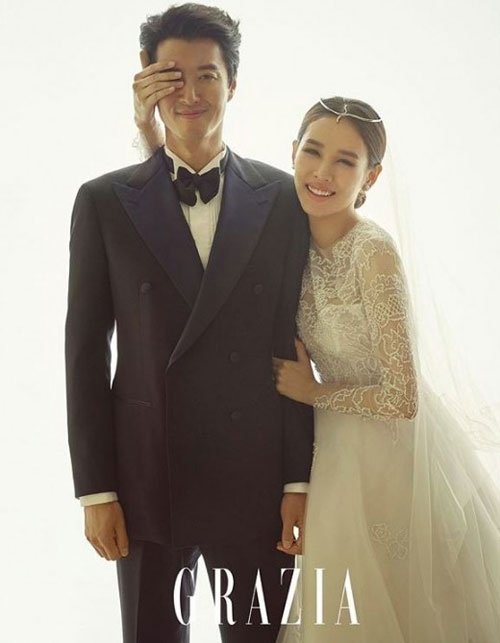 Meanwhile, Jo Yoon Hee and Lee Dong Gun started dating after the conclusion of their KBS2 drama “Laurel Tree Tailors,” and registered their marriage back in May.

Jo Yoon Hee
Lee Dong Gun
How does this article make you feel?