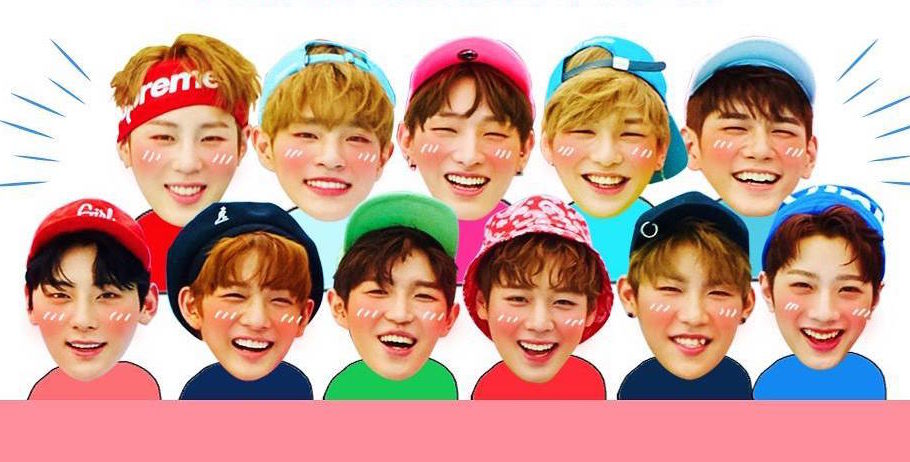 It looks like Wanna One’s next music video will be featuring some adorable kids!

On September 29, the group announced on their official social media accounts that they are looking for 11 children to appear in the music video for their upcoming title track.

Candidates must be male children born between January 2005 and December 2010, and they must be able to dance and act. Applications will be taken between September 29 and October 11.

Meanwhile, Wanna One will be making a comeback in November with a repackaged album.