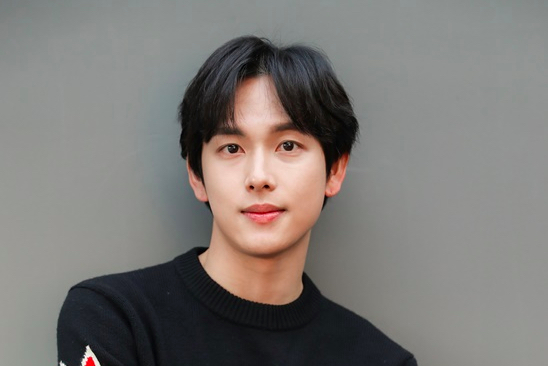 Photos Of Im Siwan In The Army Revealed

New photos of Im Siwan show a glimpse of the singer and actor in the army! 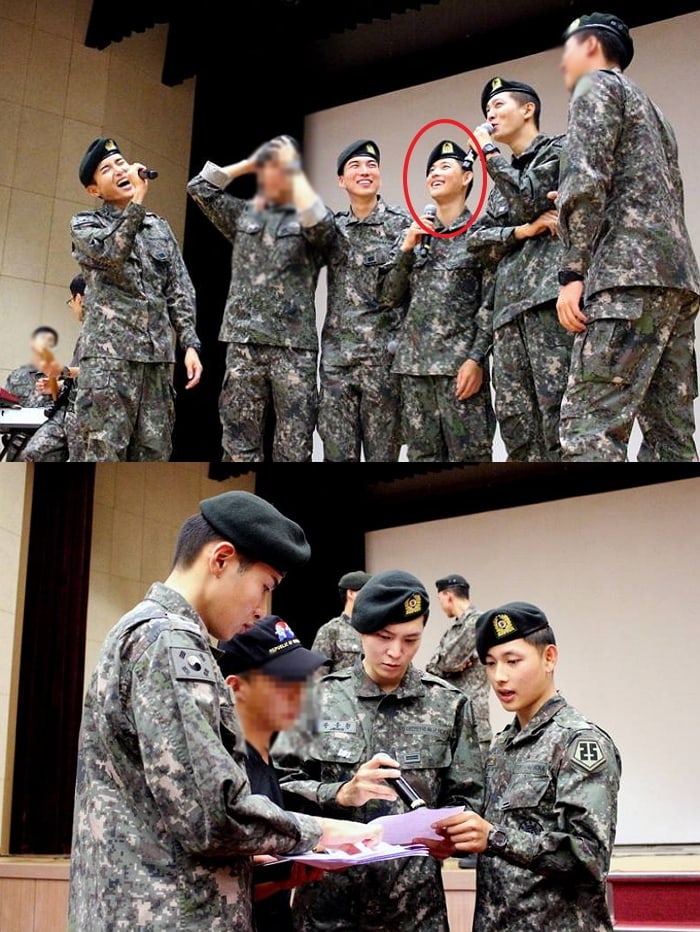 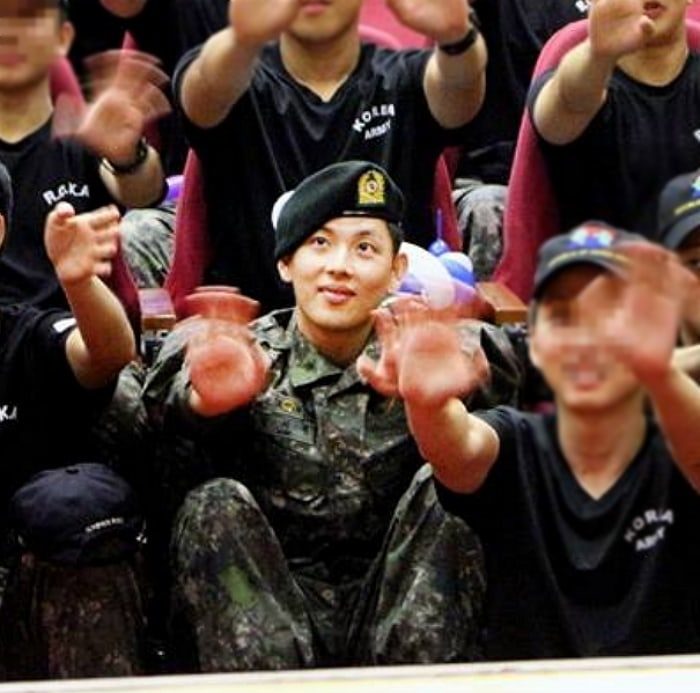 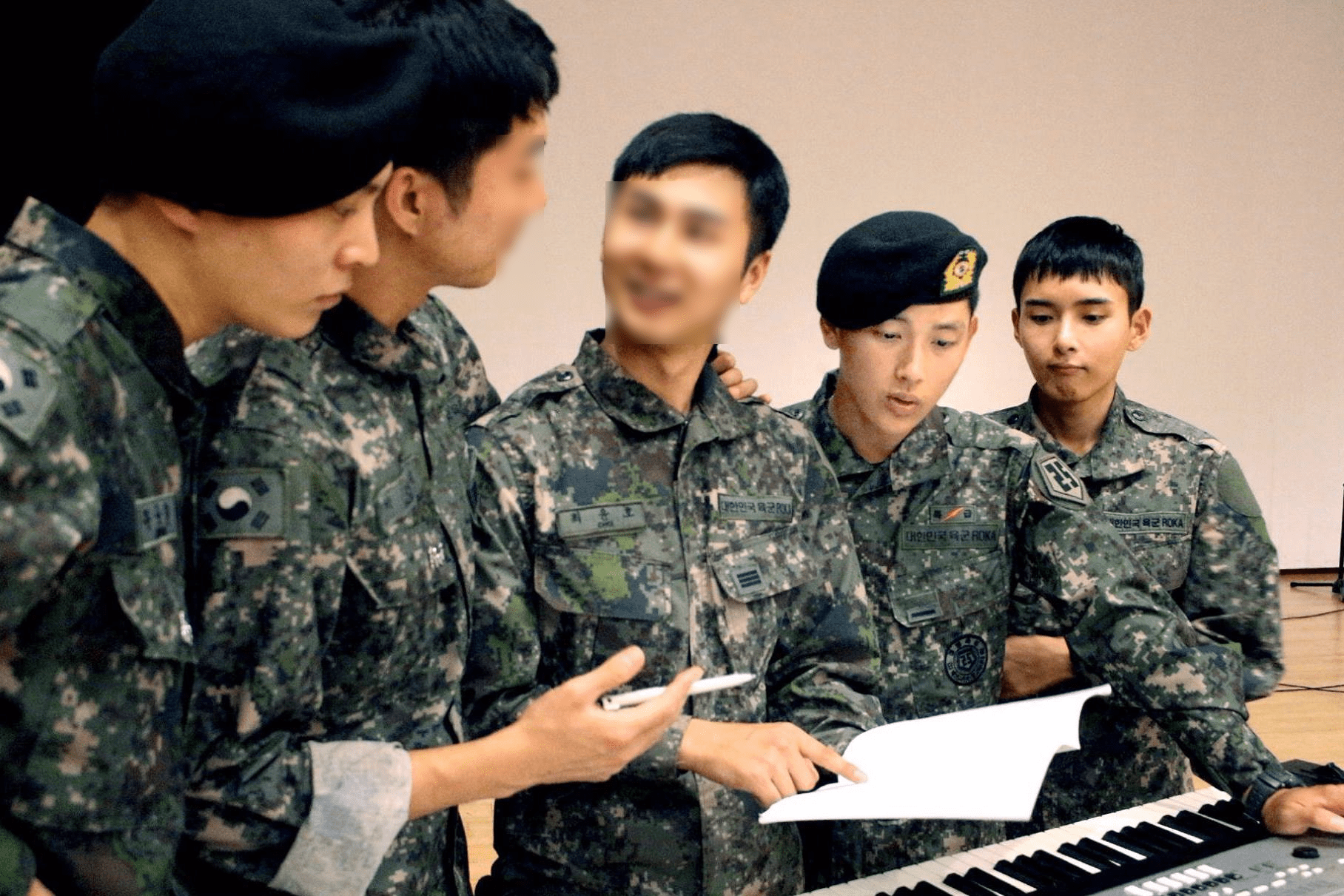 Im Siwan enlisted in the military on July 11 to begin his 21 months of mandatory military service. He is scheduled to be discharged on April 10, 2019.