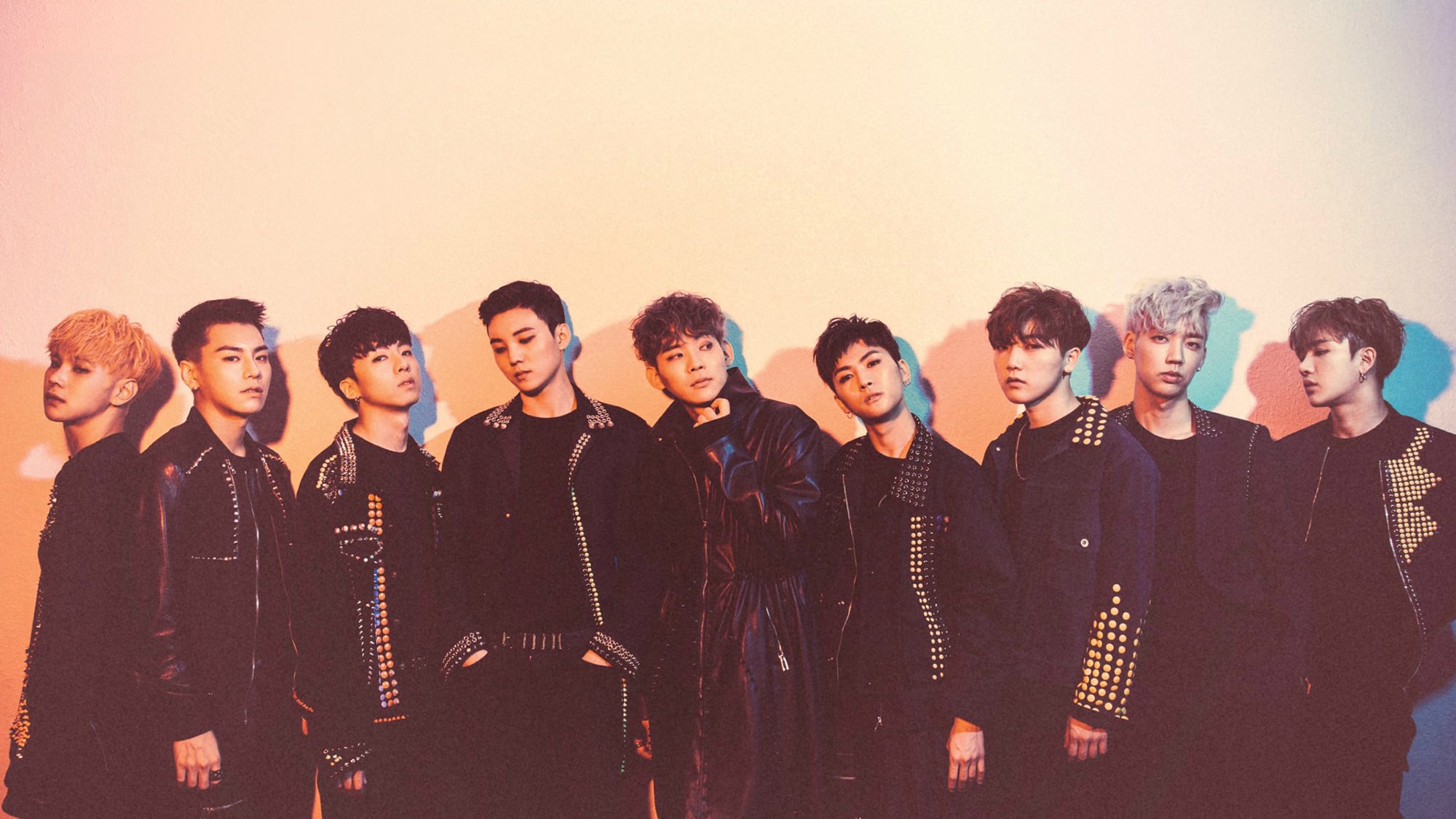 ToppDogg Announces Changes To Lineup As Members Leave Group, Others Preparing For “The Unit”

ToppDogg has made an announcement about the current situation of the group.

On September 29, Hunus Entertainment posted a statement on ToppDogg’s fan cafe to update fans on the group’s lineup in light of many members joining the KBS idol rebooting program “The Unit.”

The agency has confirmed that members Sangdo, Xero, B-Joo, Yano, and Hojoon will be competing on the show. They stated that the five members are preparing for a “fresh start.”

Member A-Tom (Kim Sang Gyun) recently appeared on “Produce 101 Season 2” and is currently preparing to debut with JBJ, a group of eliminated trainees from the show that will be putting out their first release on October 18. Hunus Entertainment has stated that his future activities will be discussed once JBJ’s promotions are over and he returns to the agency.

Following promotions for their full album “First Street,” Hansol stated his desire to leave the group, and he has moved out of their dorms. He’s planning to enlist in the military, and his future course will be discussed once he’s discharged.

Leader P-Goon is also planning to enlist in the military, and there are currently discussions about him becoming an actor after his discharge.

The agency stated that they respect Nakta’s desire to take on solo activities in electronica, and so they agreed to cancel his exclusive contract. They asked fans to send their encouragement and support as it was a decision made based on his careful choice.

Hunus Entertainment said that the decisions were made after much time and discussion, and that the agency had decided to respect the choices of the members. They also apologized to fans for posting the notice late, and explained that they were doing so now after careful consideration befitting the importance of the matter.

Lastly, they asked fans to continue supporting the members as they each embark on their own activities.

ToppDogg
How does this article make you feel?