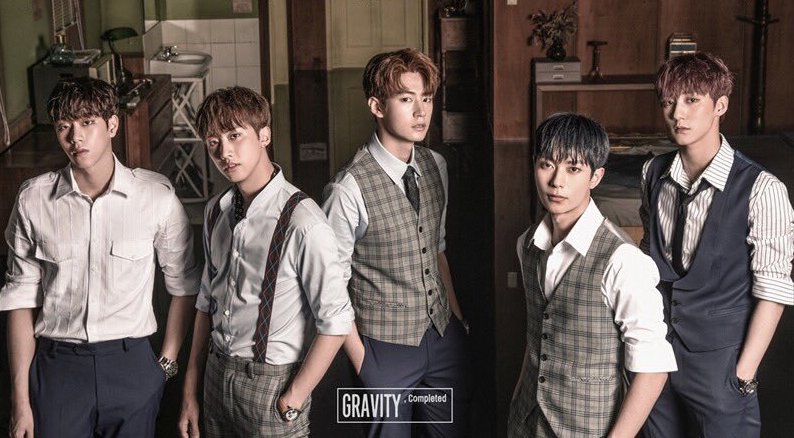 KNK has announced that they will be joining the JTBC and YG Entertainment survival show “MIXNINE.”

On September 29, KNK’s agency posted a statement to their fan cafe to announce that they had received an offer from the producers of “MIXNINE,” and after a long time of consideration and discussion by the agency and the group, it was decided that all the members would appear on the show.

The agency wrote, “It’s planned that the members will be fully displaying their hidden potential and their capability. We ask that you continue to show unchanging love and support for the KNK members, who have made this difficult decision.”

KNK is a five-member boy group under YNB Entertainment who made their debut in 2016, and has since released three mini albums and two single albums. They most recently made a comeback in July with “Rain.”

They will be competing on the JTBC competition show “MIXNINE” produced by YG Entertainment’s Han Dong Chul, who is known as the producer of “Produce 101 Season 1” and “Show Me the Money.”

The show features YG founder Yang Hyun Suk visiting agencies personally to discover new stars, and it will form a nine-member boy group and nine-member girl group that will compete to make their debut after the final match. The show is scheduled to premiere on October 29.

KNK
MIXNINE
How does this article make you feel?