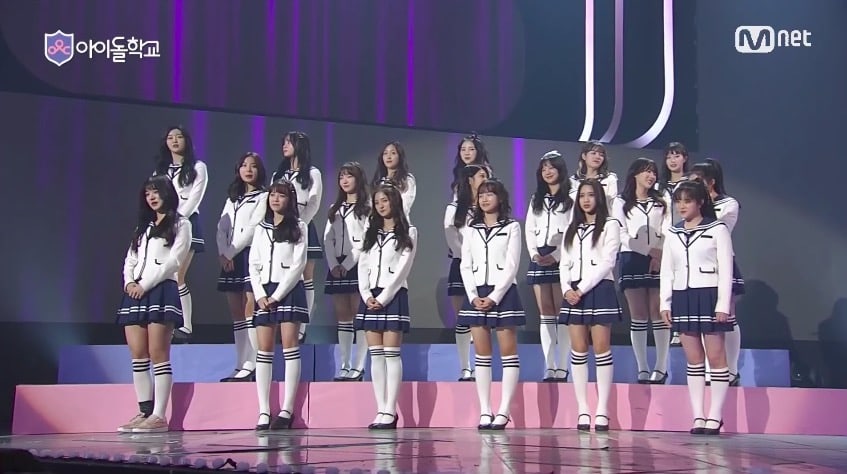 On September 29, “Idol School” revealed which students will be making their debut in a new girl group, as well as announced their group name.

Votes from viewers have determined the nine members of the girl group formed by “Idol School,” and the results were announced in the live finale. The group will be debuting under the name “fromis_.”

The name was described as meaning both “From Idol School,” and a “promise” with the voting viewers that they will become the greatest girl group. 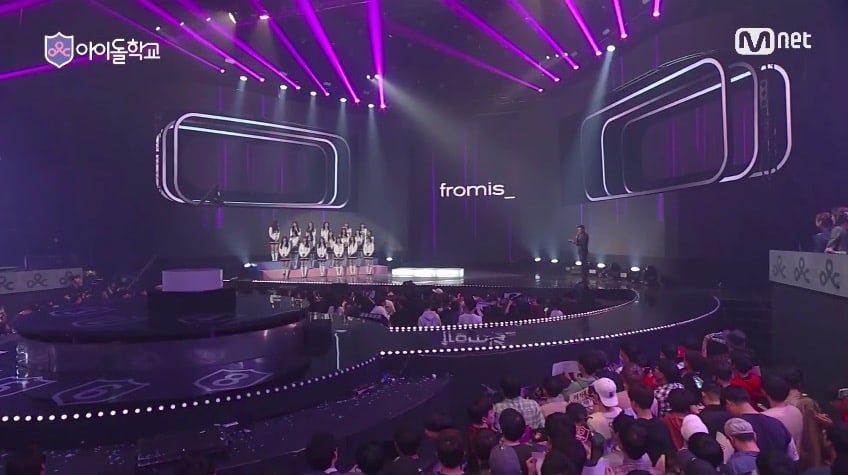 The top 9 students of “Idol School” who will be debuting as fromis_ are: 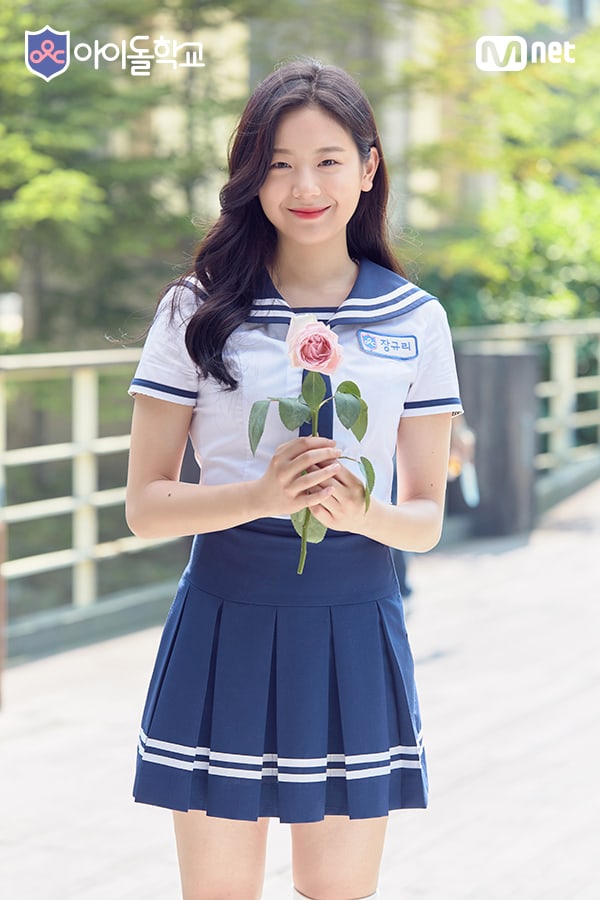 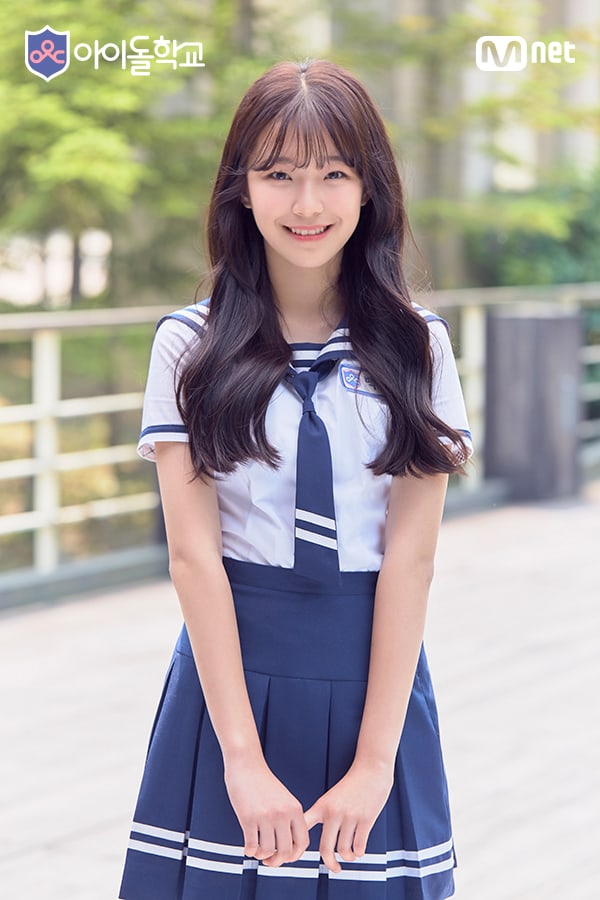 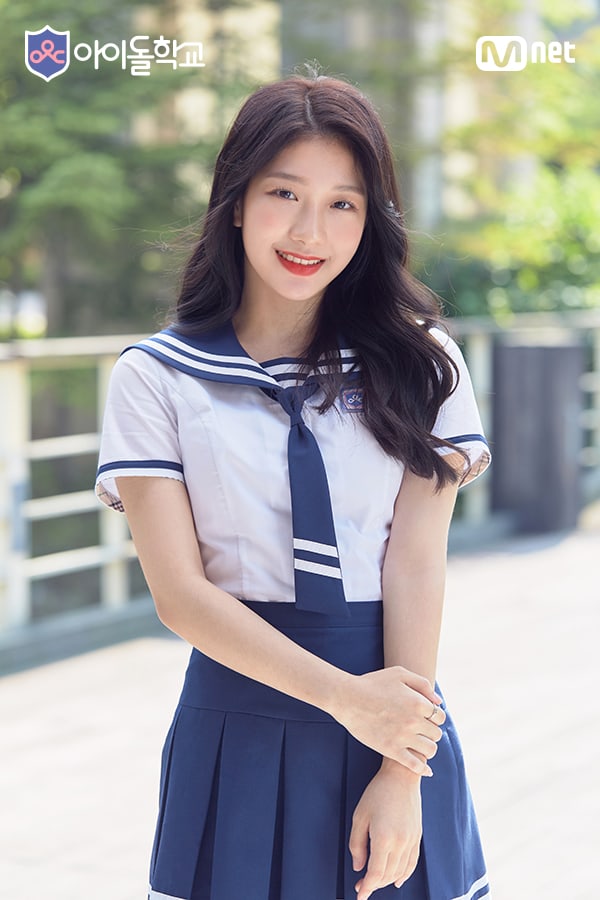 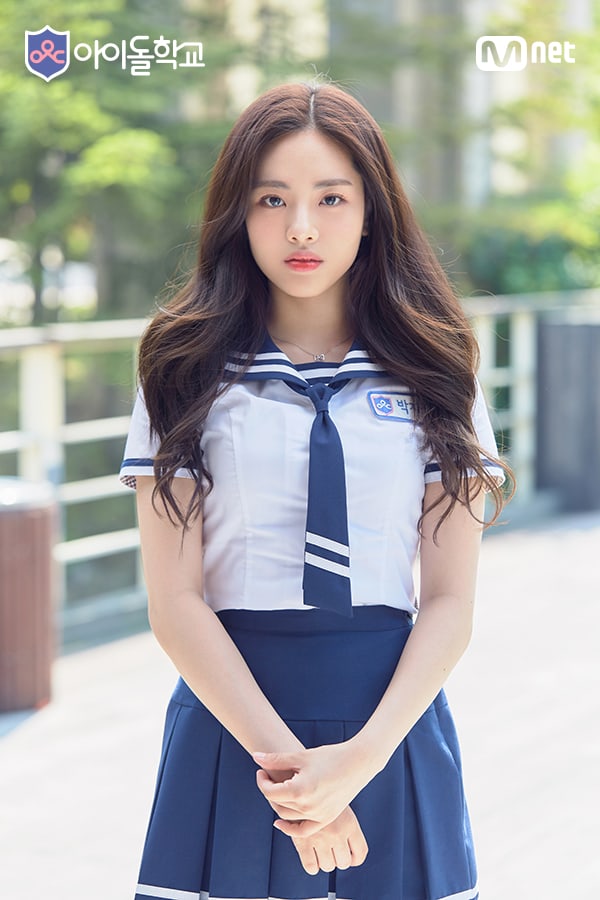 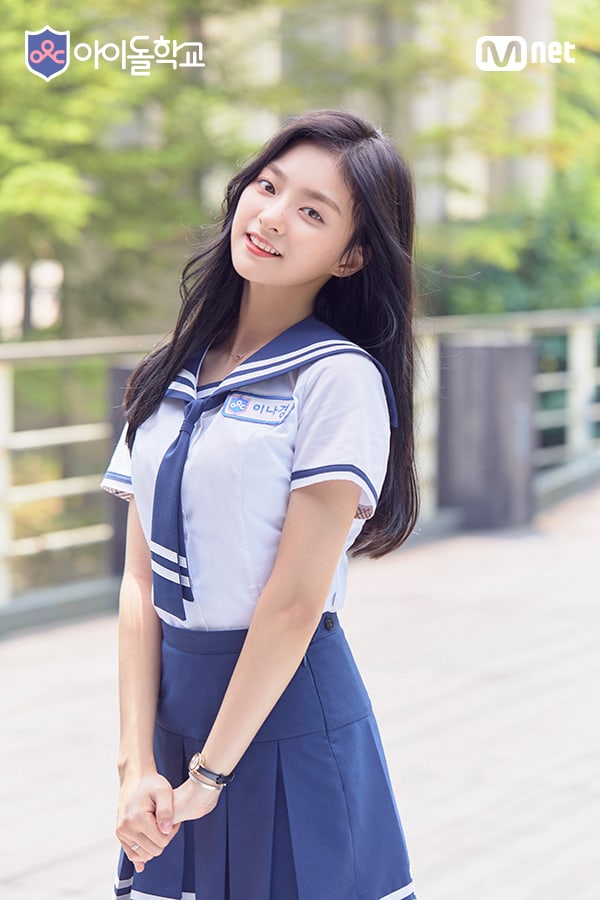 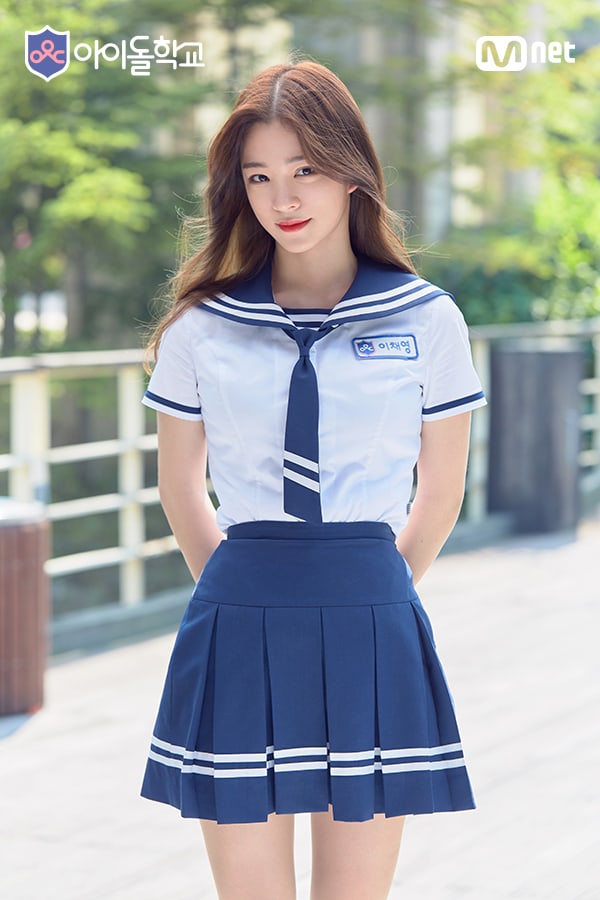 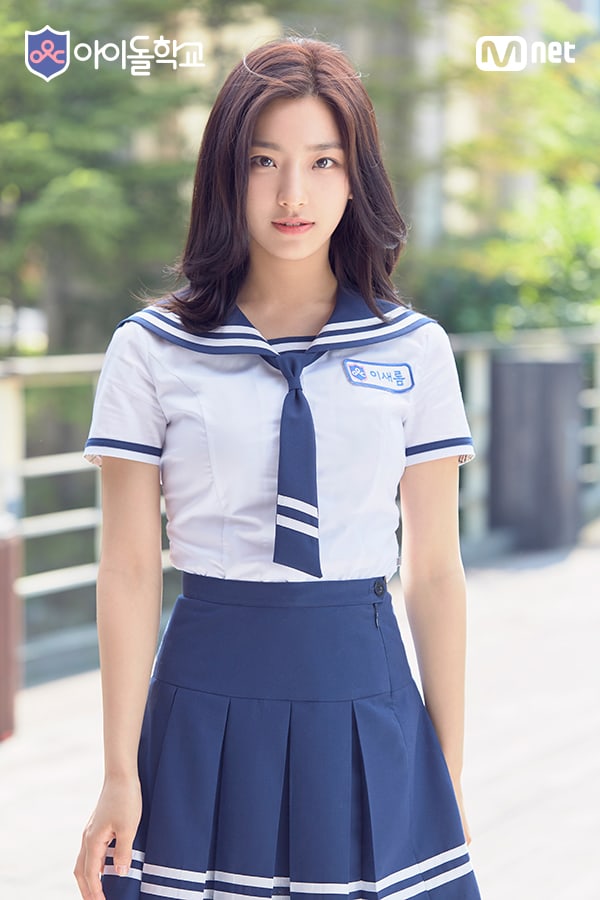 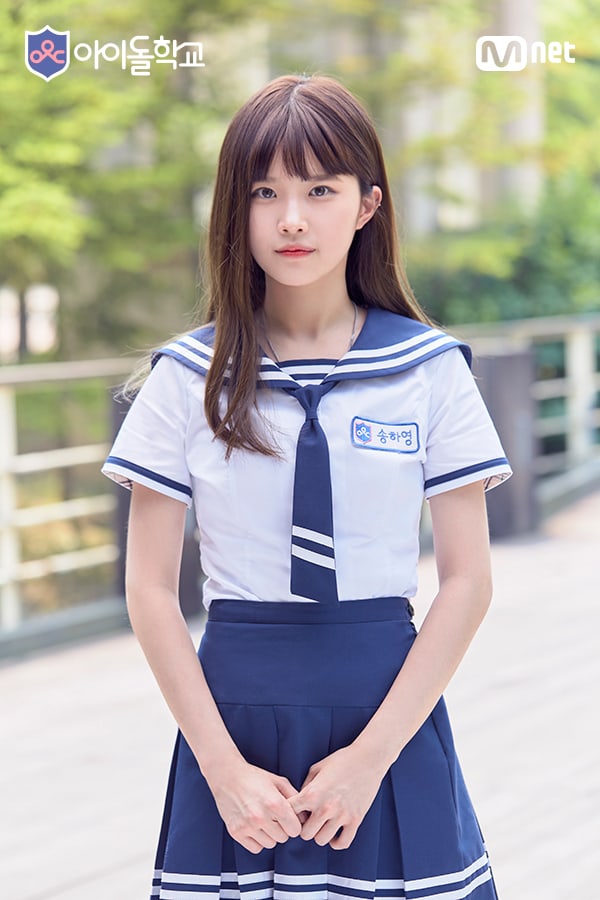 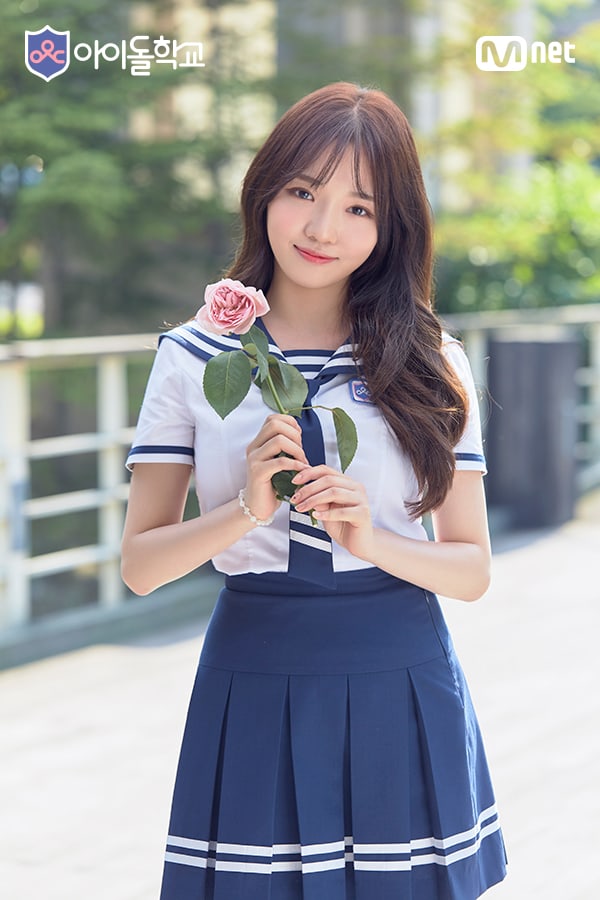 Noh Ji Sun was named the “center” of the group, and will be given a special solo part in their debut song, as well as feature in a special edition of their debut album. 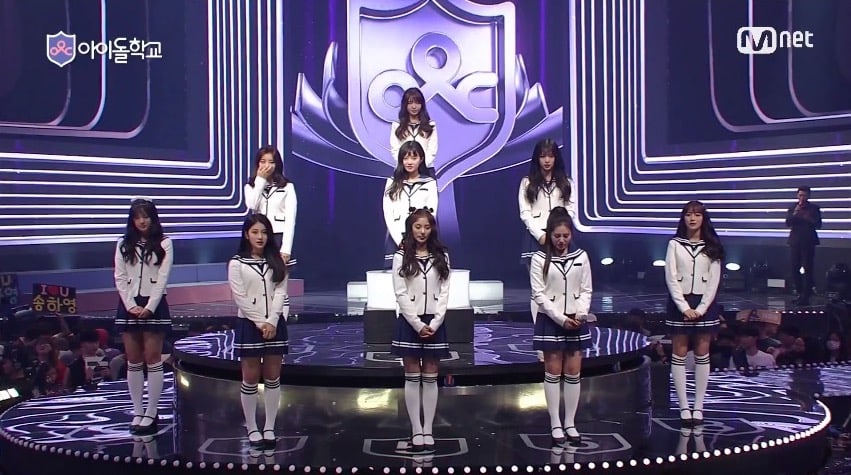 It was previously announced that the girl group will be led by Pledis Entertainment’s Han Sung Soo and “Idol School.” Students who did not make it into the girl group have the option of continuing to train under the “Idol School” system.

Congratulations to the members of fromis_!

idol school
fromis_
How does this article make you feel?