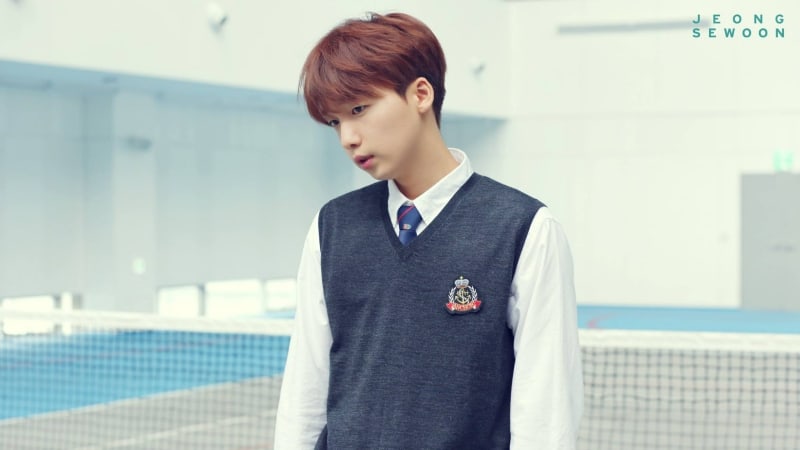 Host Kim Chang Ryul asked Jeong Sewoon if he would participate in another survival audition program. Before debuting with his title track “JUST U” last month, Jeong Sewoon was a contestant on SBS’s “K-Pop Star 3” as well as Mnet’s “Produce 101 Season 2.”

The singer answered, “I was hesitant about even participating in the second survival program [because] the first one was so difficult. You have to compete and fight to win, and I want to stop doing that.”

During the show, Jeong Sewoon also shared which artist he would like to collaborate with.