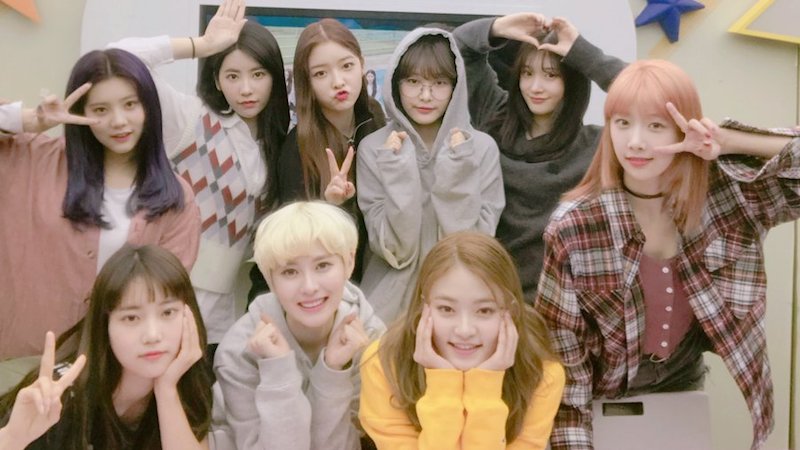 During a recent V Live broadcast, the other seven members of DIA encouraged Yebin and Somyi before they go on to compete on KBS’s idol rebooting program, “The Unit.”

The group shared, “Yebin and Somyi will be appearing on ‘The Unit,’ and as [some of us] have appeared on a survival program before, we can guess that it’s going to be a difficult time. However, many fans will be able to enjoy watching them.”

Each of the members also expressed their thoughts one by one. Eunjin commented, “Somyi and Yebin perform well on a regular basis, so they will do well even when they go [on the show].” Chaeyeon said, “You will have matured when you come back. Good luck!” 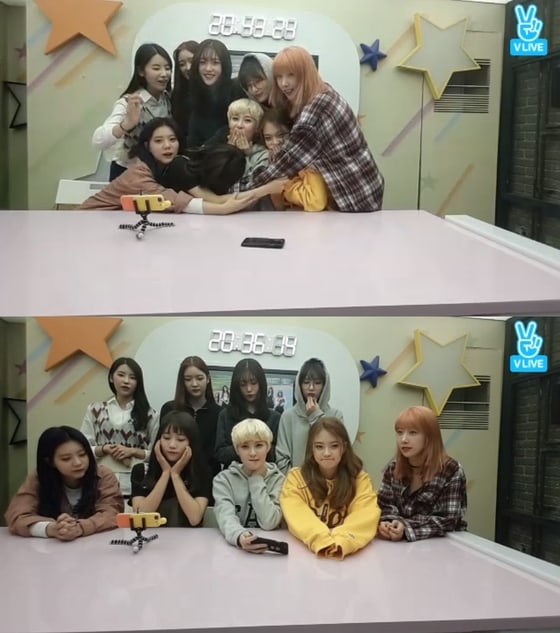 Jenny talked about how much she has been missing her roommates because of how they’ve been practicing for “The Unit.” “You guys are going to do as great as the amount you guys have practiced,” she added. “Somyi and Yebin have really prepared a lot. I hope they see good results.”

Feeling thankful, Yebin expressed, “I feel a sense of responsibility because the members have encouraged us so much. I will do my best and return.” Somyi added, “I hope that we will become so well-known that our group will be able to place first on music charts.”

Meanwhile, Yebin and Somyi recently released “Seoraksan In October” ahead of their participation on the survival show.

“The Unit” will air its first episode on October 28, and the first auditions are already underway.