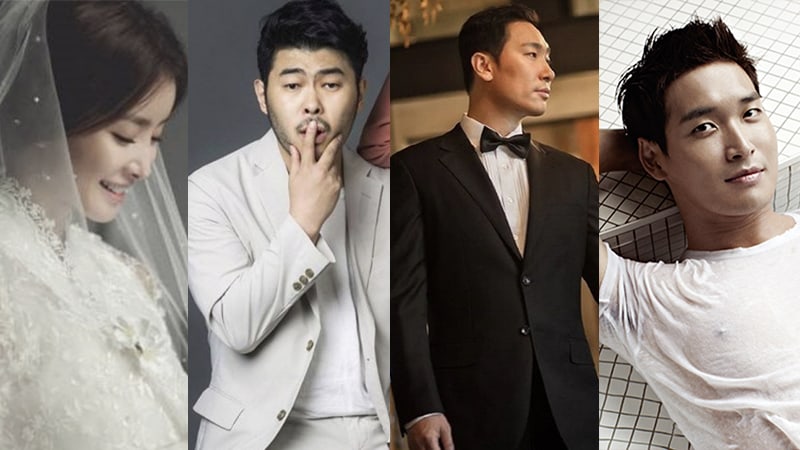 The last day of September abounds with weddings! 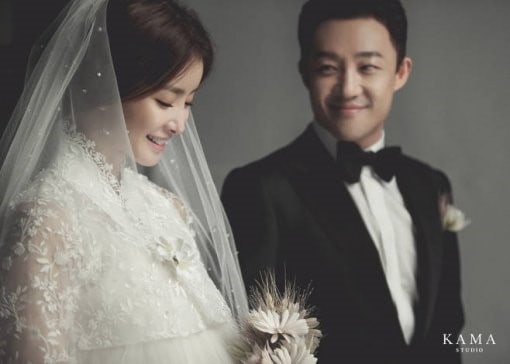 Actress Lee Si Young, who announced her pregnancy and wedding through her Instagram in July, is holding a private wedding with a businessman nine years her senior.

Lee Si Young made her debut through “Boys Over Flowers” in 2008 and also worked as an amateur boxer from 2010 to 2012. Despite being six months into pregnancy, the actress recently completed a half-marathon. 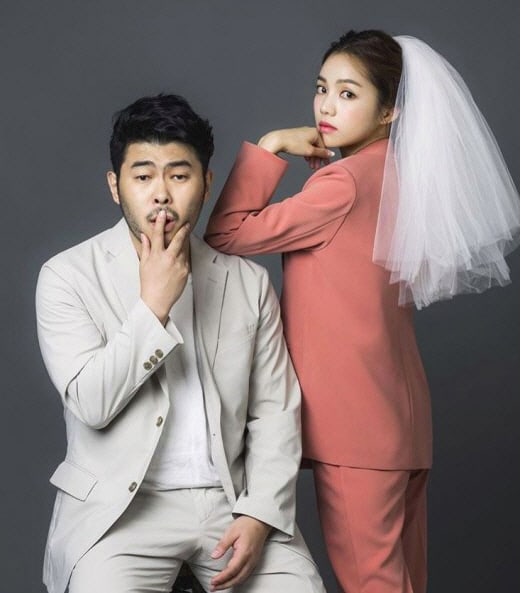 Actor Kim Ki Bang is getting married to Kim Hee Kyoung, the deputy CEO of makeup brand Ground Plan. Kim Ki Bang made lasting impressions as a supporting actor in dramas such as MBC’s “Gu Family Book,” tvN’s “Heart to Heart,” and “Cheese In The Trap.” 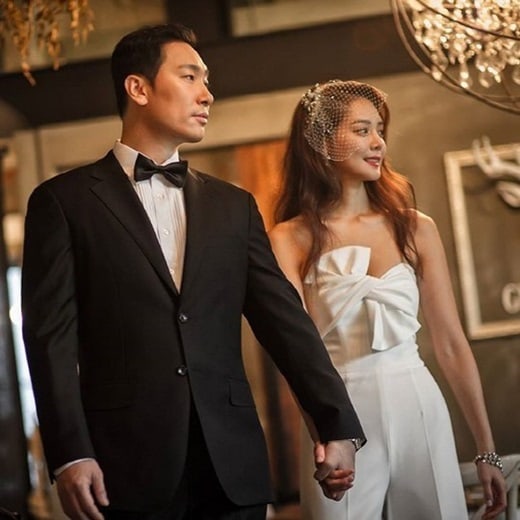 Brand New Music’s founder Rhymer is getting married to former SBS reporter Ahn Hyun Mo, whom Rhymer met through an acquaintance. The couple got engaged after five months of dating. Brand New Music artists MXM, along with Lee Dae Hwi and Park Woo Jin from Wanna One, will be singing at the wedding to celebrate the occasion. 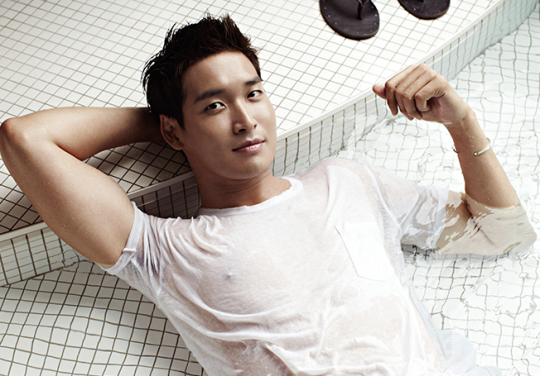 Actor Jung Gyu Woon is also holding a private wedding near Seoul. His fiancée majored in classical piano, and the actor announced his relationship back in April.

Congratulations to all four couples!