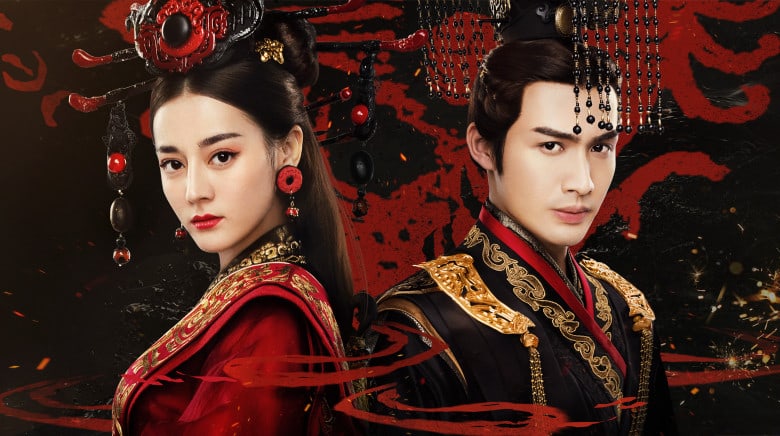 A Fresh Take On Ruthless Royalty: 3 Reasons To Watch “The King’s Woman”

“The King’s Woman” is a 2017 Chinese drama series that was adapted from the novel “The Legend of Qin: Li Ji Story” written by Wen Shiren. Starring Dilraba Dilmurat, the 48-episode historical romance is the story of an exceedingly beautiful woman who marries the most ruthless king while in love with another man. “The King’s Woman” was one of the most popular dramas during its run, topping the charts in viewer ratings. Let’s see what the hype is all about!

Long long ago, before China was unified, it was divided among seven warring kingdoms. One powerful ruler united them all, and he became who we know as the First Emperor of China, Qin Shi Huang. This is the story of the woman who captured his heart. 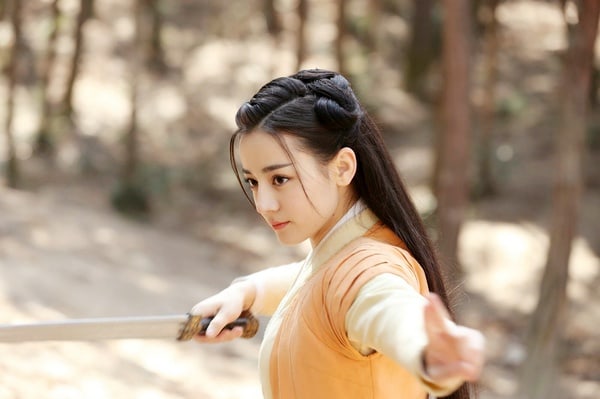 Gong Sun Li (Dilraba Dilmurat) is the granddaughter and disciple of the powerful military commander Gong Sun Yu from the Kingdom of Wei. She is as beautiful as she is skillful with a sword. 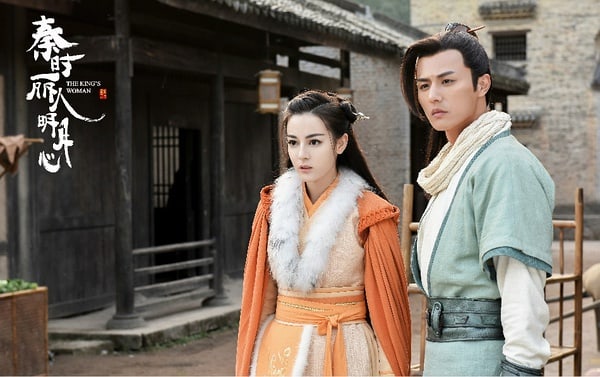 Since she was a child, Gong Sun Li has always been in love with her fellow disciple Jing Ke (Liu Chang). But when Qin troops attack, Jing Ke is poisoned while trying to protect Gong Sun Li. In order to save Jing Ke, she agrees to marry Ying Zheng (Zhang Bin Bin), the King of the Qin state, but discovers that she is already pregnant with Jing Ke’s baby. 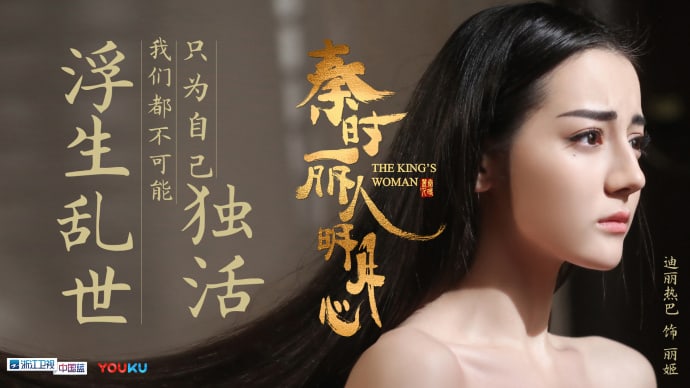 Ying Zheng is a ruthless king, but he loves her deeply, even accepting Jing Ke’s child as his own. And as Gong Sun Li gets to know him better, she begins to discover the kind, tender side of him. The problem is, when Jing Ke comes to the palace to assassinate Ying Zheng, whose side will she be on? 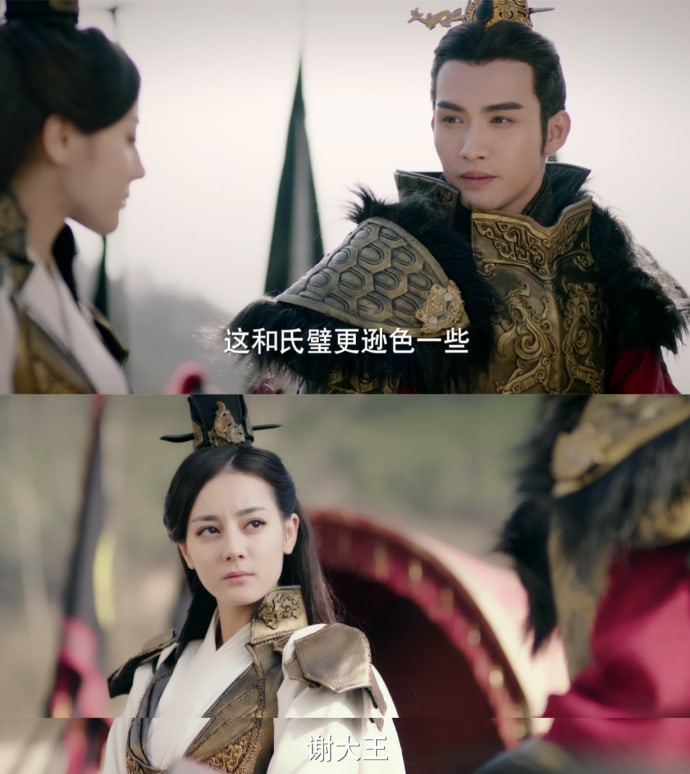 One of the most thoughtful parts of the show is the creation of the female lead. Gong Sun Li is a woman of unrivaled beauty. Naturally, she has no shortage of admirers. But instead of being a perfect character who makes all men swoon for no reason whatsoever, she earns their love through her actions. For example, Ying Zheng develops feelings for her because she saved his life.

Her life in the palace is also different from what you would expect. Because she isn’t interested in the race for status, she speaks up without fear of offending the king. In this way, she becomes his intellectual and emotional equal, and the two slowly develop mutual affections.

However, despite being born in ancient China, her worldviews share the sensibilities of a modern woman’s. Her life isn’t devoted to love alone. As a descendant of a powerful military commander, she fights for a cause. Not a day goes by in the palace when she does not think about her country and the people she wishes to protect. 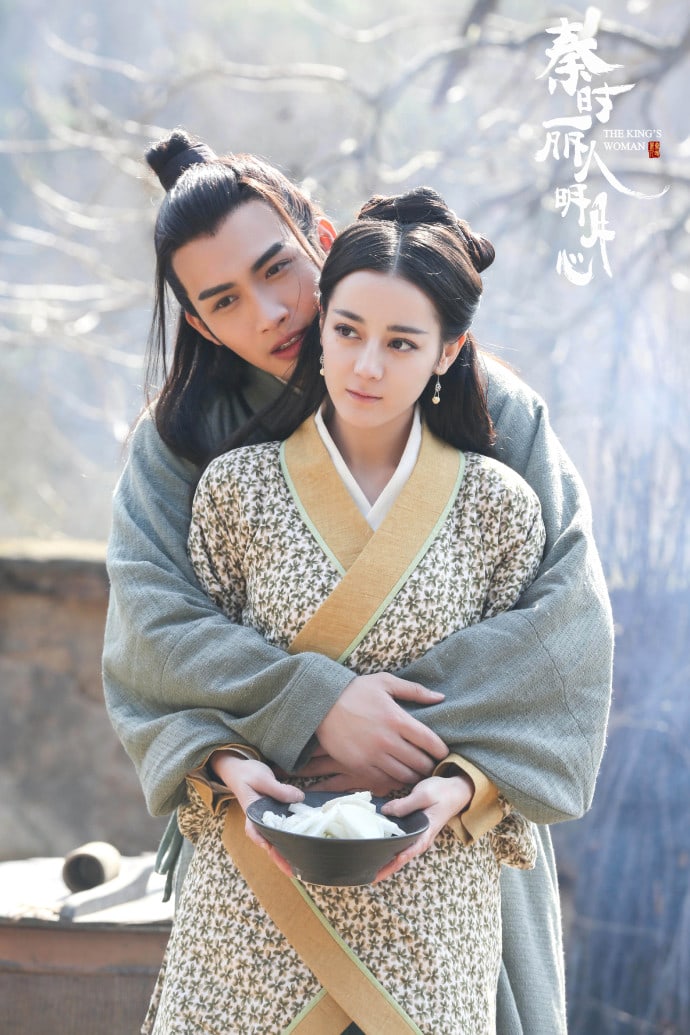 Fresh perspective on the First Emperor of China

Another unique part of this show is that it takes place during the 10 to 20 years before Ying Zheng ascends to the throne of a united China. This time period has rarely been covered on television, and happens to be when Ying Zheng is only around 20 years old, at the height of his youth and vigor. At this point in his life, he hasn’t yet become the cruel tyrant that he is famous for being. Ying Zheng in his youth, though also suspicious and ruthless, has a distressed, affectionate side, which offers a fresh perspective on the First Emperor of China.

Watch the trailer for “The King’s Woman”:

Soompiers, have you been watching “The King’s Woman”? What do you like about the show?