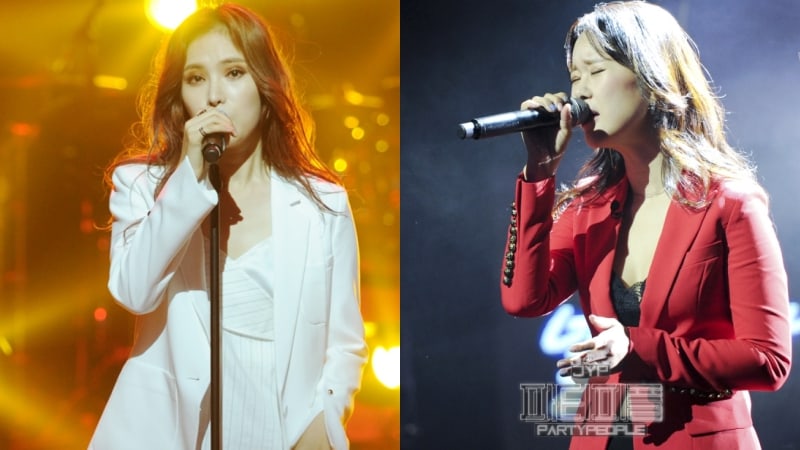 Watch: Gummy And Baek Ji Young Collaborate For Duet Of “You Are My Everything”

On the show, the two singers performed a duet version of Gummy’s “You Are My Everything,” a popular OST from the drama “Descendants of the Sun.” This was the very first time the two performed a duet on a broadcast. 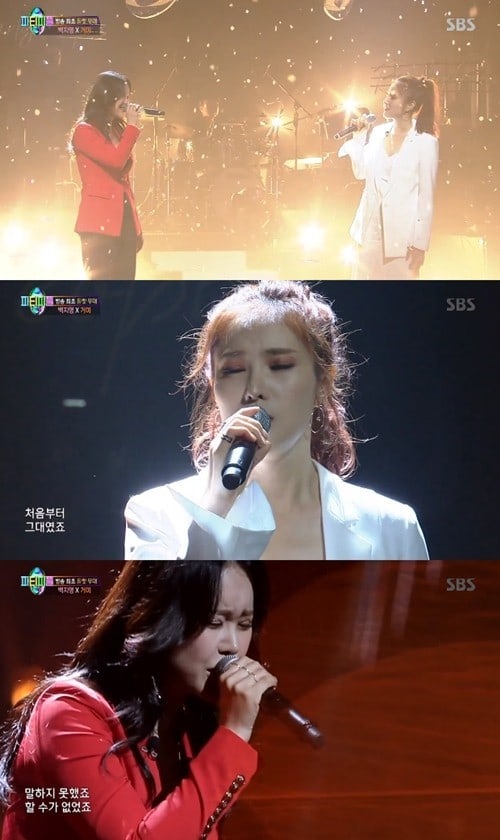 After their performance, Park Jin Young made a comment that all three of their initials were “JYP” and drank to their commonality. (Gummy’s real name is Park Ji Yeon.) Baek Ji Young and Gummy also are similar in the fact that they have sung famous OSTs. Gummy chose the song “Because It’s You” from the drama “Will It Snow for Christmas?” as one of her most memorable OSTs.

Watch the two divas perform “You Are My Everything” below!

Watch Gummy’s OST match perfectly to the beautiful romantic story of “Descendants of the Sun” starting with the first episode below!