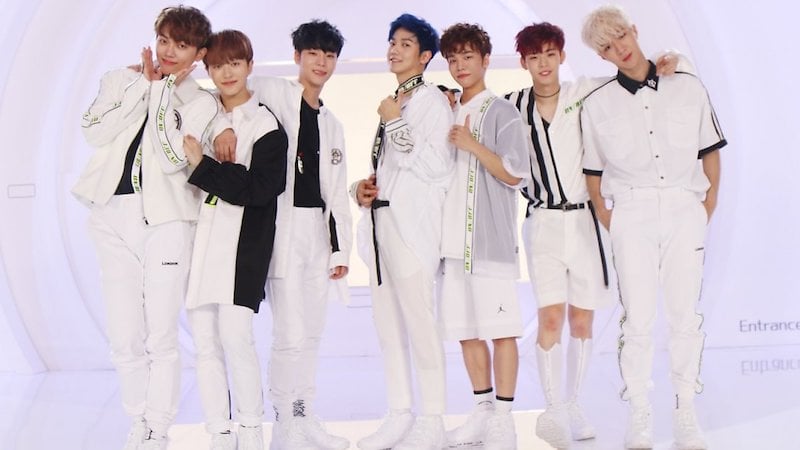 ONF will be joining the lineup for “MIXNINE”!

On October 1, their agency WM Entertainment confirmed that all members will be appearing on the program and added, “Their appearance on ‘MIXNINE’ was confirmed after long consideration and thorough discussion.”

Seven-member boy group ONF debuted in August with “ON/OFF.” They will be competing on “MIXNINE,” a JTBC program featuring Yang Hyun Suk visiting agencies to discover new talent. A nine-member boy group and nine-member girl group will be formed, and they will compete against each other for the chance to debut.

ONF
MIXNINE
How does this article make you feel?