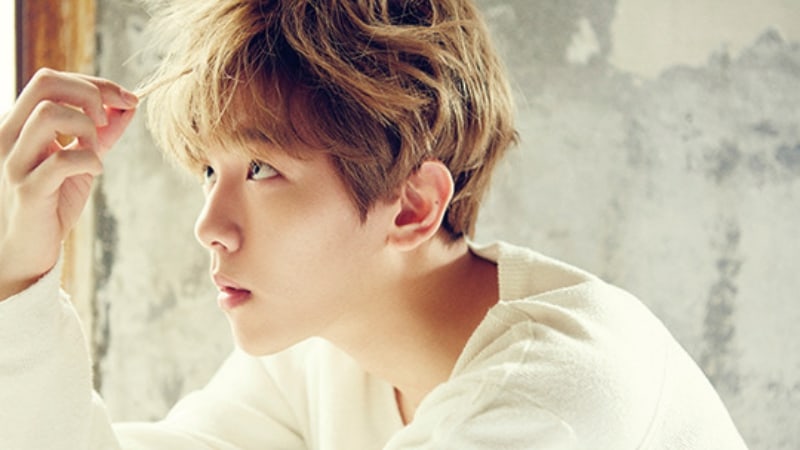 The production staff of “Master Key” had nothing but praise for EXO’s Baekhyun and his personality and enthusiasm.

Im Hyung Taek, the producing director (PD) of SBS’s upcoming variety show “Master Key,” revealed how EXO’s Baekhyun stood out during the first recording. “Every player committed to the recording and tried their best,” he said. “Among them, Baekhyun did really well.”

The PD explained, “When I was deciding on the players, I thought Baekhyun had a good personality for variety shows from EXO. I liked his enthusiasm and he stood out because of his easygoing personality.” As it turns out, the director made the right choice. “Once I really started shooting with him, he actively committed to the recording. He was also friendly and mixed really well with other players,” Im Hyung Taek shared.

Im Hyung Taek continued to repeatedly compliment Baekhyun’s attitude. As someone in charge of the program, he was grateful how the singer devoted himself to the show. He even added, “I liked him so much that I want to continue working with him.”

Im Hyung Taek stated that he aimed the program to simply be fun, not complicated. “Whether someone has the ‘master key’ or not isn’t the point of the program,” he explained. “I made this variety show [for the cast] to simply have fun together in an easy, comfortable setting.” He asked the viewers to keep an eye on the players’ characteristics, relationships with one another, and funny moments.

The first episode of “Master Key” will air on October 14. Check out the fun trailer here!