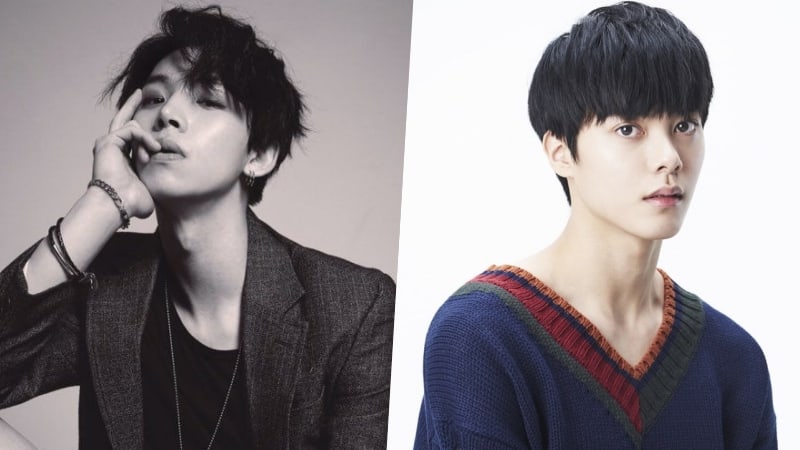 Ji Hansol has been confirmed to star on “The Unit.”

He shared the news through his agency and commented, “I am thankful to fans that have waited, and I want to make it up to them. I will try my hardest.”

Ji Hansol, who was formerly part of the SM Rookies, recently signed an exclusive contract with new agency J-FLO Entertainment.

More contestants have been reported for idol rebooting show “The Unit.”

On October 1, industry representatives shared that former DAY6 member Junhyeok participated in a recording of “The Unit” on September 30.

Junhyeok debuted with DAY6 in 2015, and he left the group and JYP Entertainment in February 2016. It was announced later in the year that he joined new band Be-Blossom, but he has reportedly stopped activities with the group.

It has also been reported that Ji Hansol, who was part of the SM Rookies, recently found a new agency and is participating in a recording of “The Unit” today.

During his time as an SM Entertainment trainee, he gained attention for his excellent dance skills and handsome visuals. In August, he was spotted as a backup dancer at SHINee member Taemin’s solo concert.

“The Unit” is the upcoming KBS program that aims to discover the hidden potential of idols and create one male and one female unit group. The first episode airs on October 28.

DAY6
SM ROOKIES
Junhyeok
Ji Hansol
How does this article make you feel?