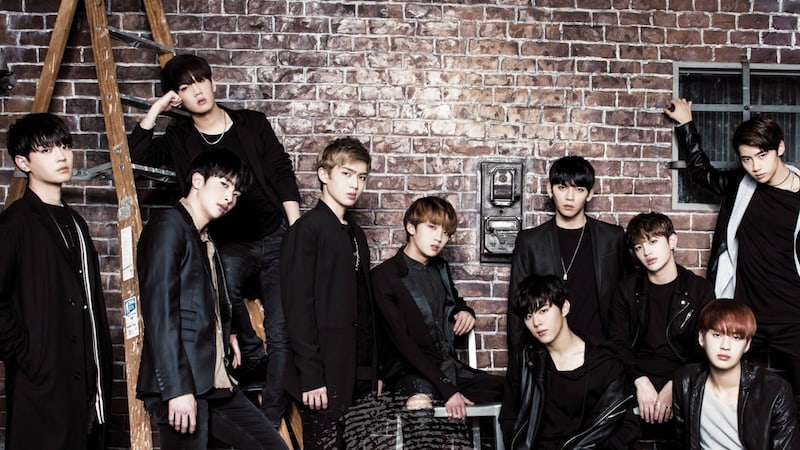 Wooshin Continuing Break From Activities, UP10TION To Make Comeback As 9

UP10TION’s upcoming comeback will once again go on with nine members.

On Ocotber 1, the group’s agency TOP Media revealed, “They will make a comeback as 9 members without Wooshin.”

Wooshin has been on a break since early June due to mental health concerns, and UP10TION made their first comeback without him later in the month.

UP10TION’s upcoming album “2017 Special Photo Edition” is set to be released on October 12. Check out the teasers here!