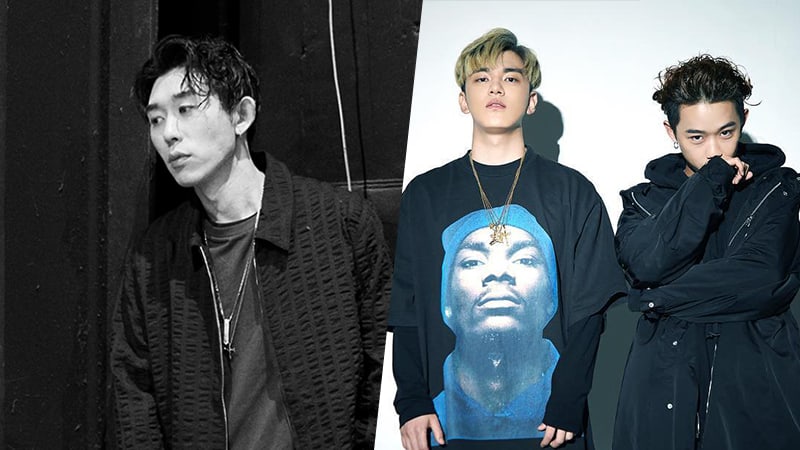 With all the catchy and amazing songs that continue to be released, you have to wonder who the masterminds are behind these songs. There are lots of groups who produce their own music, but there are also great songwriters who are not at the forefront of their songs. Sometimes their names are hidden in the credits, and it can even be difficult to see their faces.

With that said, here’s a look at eight producers (of the obvious many) who really know what they’re doing and continue to impress us with their musical compositions.

Code Kunst (Jo Sung Woo) is a rapper and producer who joined HIGHGRND in 2015. You might not be familiar with his name, but you might have heard of some of the tracks he helped produce. Remember “Parachute” featuring Oh Hyuk, or his more recent song “Fire Water” featuring G. Soul and Tablo? He’s able to produce some really catchy tunes, and we’ve been all the better for it.

Check out the hit song he produced called “Beside Me” featuring BewhY, YDG, and Suran. The melody will touch your soul:

PRIMARY is a producer who is often seen in the music videos of the songs he produces. Although he does make appearances, he’s always wearing a box over his head. PRIMARY is a hip hop musician and producer who has produced songs for B1A4, Dynamic Duo, Junggigo, EXID, Oh Hyuk, Soyou, and many more. Impressive, right? Having gone to Seoul Jazz Academy, Primary has a very eclectic background in music, which is probably why he’s able to produce such versatile songs.

Have a listen to one of the newest songs he produced featuring GOT7’s JB: 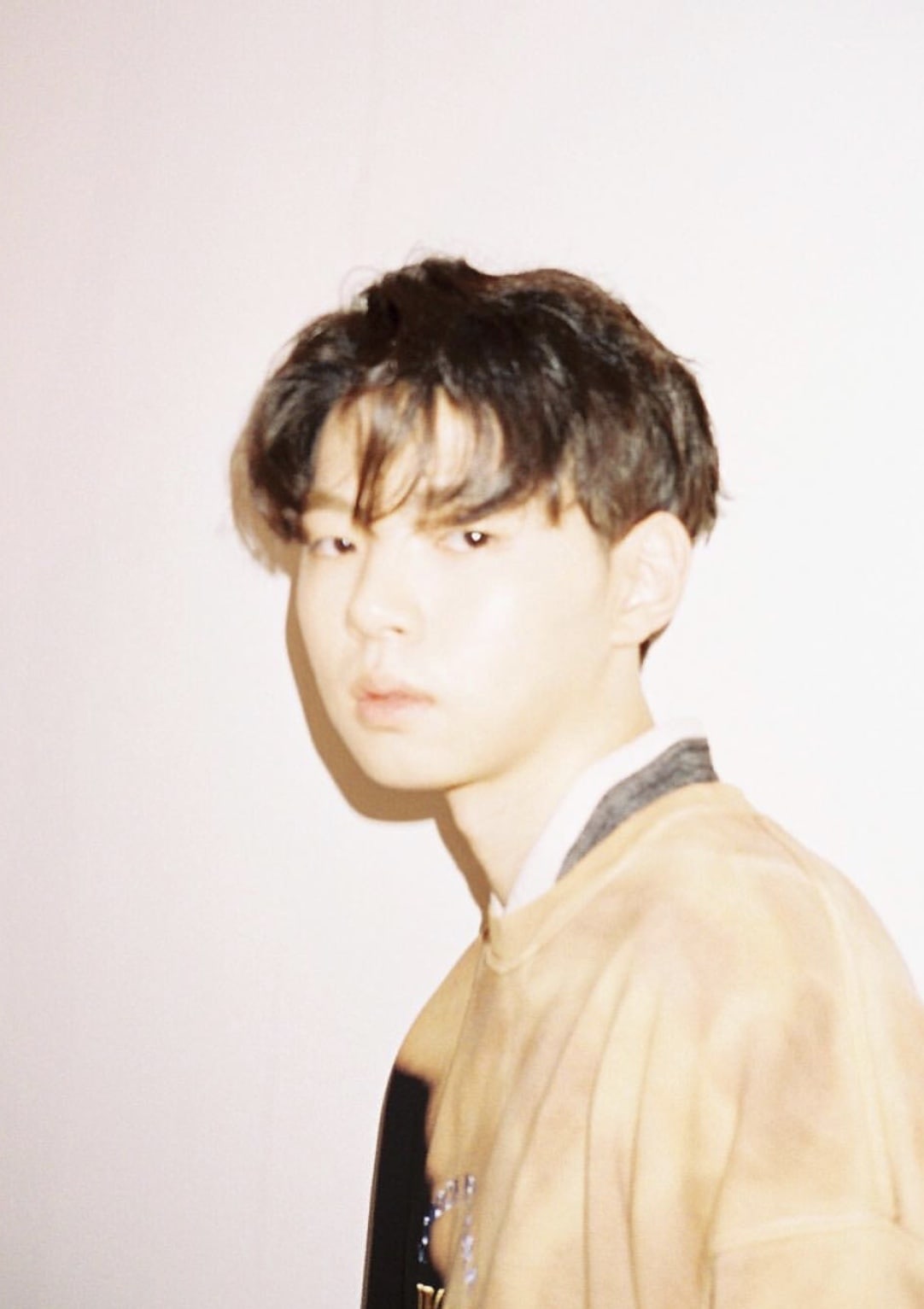 There isn’t much out there about BOYCOLD, as he’s a new addition to the producer team. As of late, BOYCOLD has been hard to miss, as he’s been killing it along with Sik-K. It will surely take no time at all for him to become a sought-after producer.

Here’s one of the many songs he produced on Sik-K’s new album: 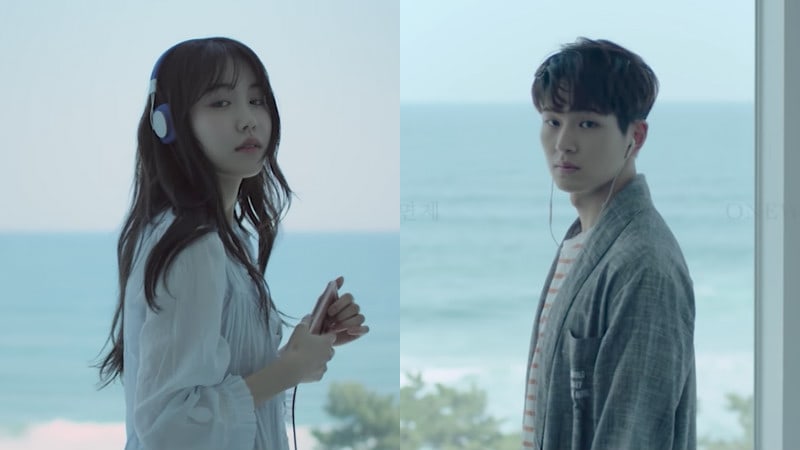 Rocoberry is a powerhouse duo whose songs you’ve most likely heard. They are featured on a lot of the big hit K-dramas, and are continuing on a path of even more success and recognition. This team is not to be messed with.

Have a listen to Rocoberry in this beautiful song featuring SHINee’s Onew: 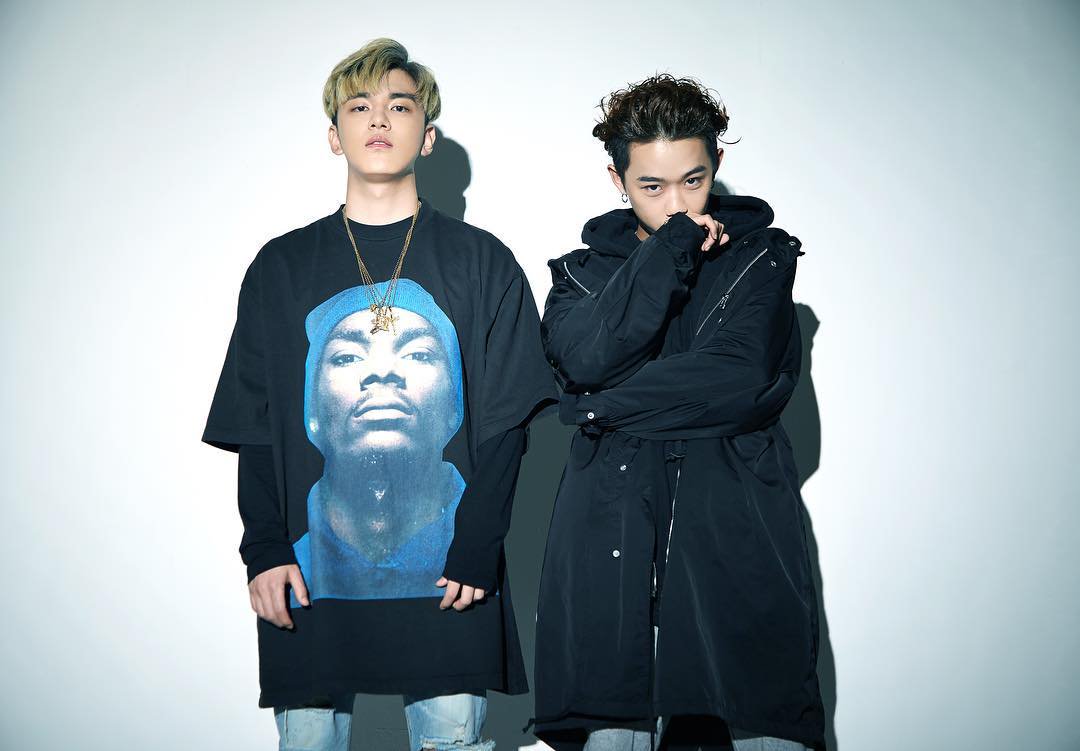 H1GHR Music just seems to be the source of a lot of amazing producers these days. GroovyRoom consists of two members, Park Gyu Jeong and Lee Hwi Min. They have produced songs for Sik-K and Jay Park, and continue to produce tracks that are seriously hard to get out of your head.

Here’s one of their newer tracks featuring pH-1, Sik-K, and Jay Park:

Isn’t it so catchy?! 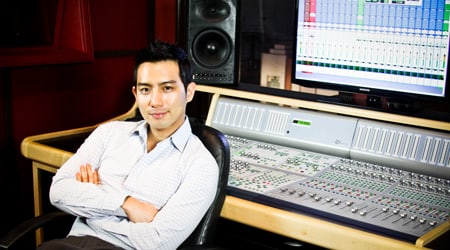 You might not have heard about this producer, but you may know him from the hit songs “One Less Lonely Girl” (yes, the Justin Bieber song), and EXO’s “Growl.” This mega producer has helped produce albums for Girls’ Generation, VIXX, DEAN, MONSTA X, SHINee, TEEN TOP, and the list goes on. It’s no wonder Hyuk Shin is considered such a legend. He’s worked with the biggest names in the K-pop industry!

Have a listen to EXO-CBX’s “Hey Mama,” which he co-produced! 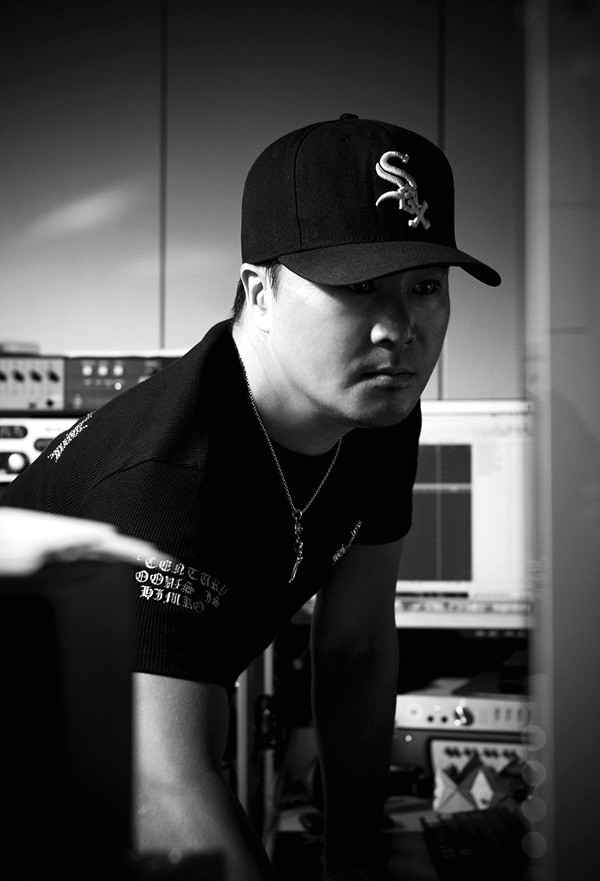 If you don’t know Yoo Young Jin, then I highly recommend looking into the songs he’s produced, because the odds are high that he’s produced a handful of songs that you love. He’s had a hand in producing songs for some old school SM K-pop groups like H.O.T, S.E.S, and Shinhwa, to the more recent Super Junior, EXO, and TVXQ. Pretty much any song you’ve ever heard from SM Entertainment, Yoo Young Jin helped produce.

Here’s one of the many classic songs he produced, sung by Super Junior: 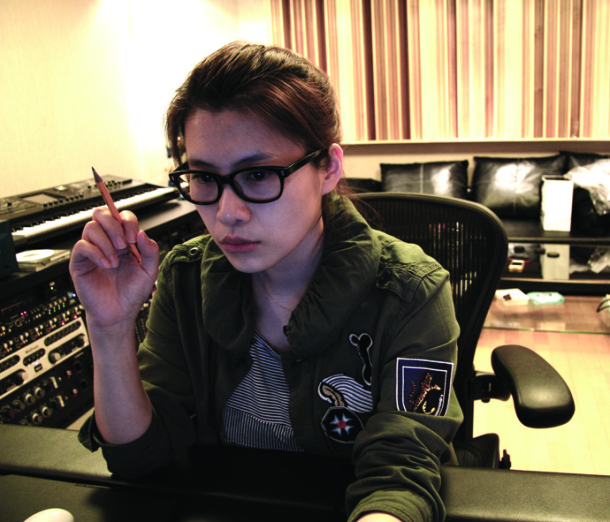 This list really isn’t complete without Kenzie. And since we already mentioned Yoo Young Jin, we have to mention Kenzie, as she has also had a big part in producing a lot of hit SM songs, like EXO’s “Overdose,” f(x)’s “Pinocchio,” Red Velvet’s “Red Flavor,” and so much more!

Here’s one of the songs she produced for NCT127:

Hey Soompiers, which of these producers are you a fan of? Let me know in the comments below!