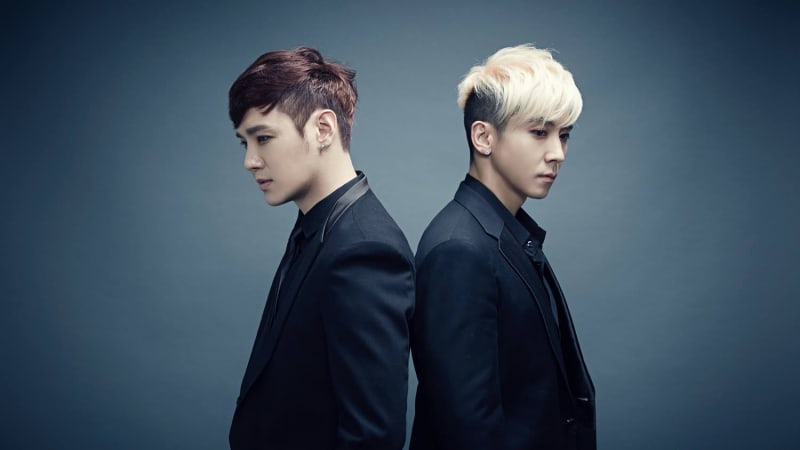 Fly To The Sky To Make First Comeback In Two Years

After two years, R&B duo Fly to the Sky is preparing to come back with a mini album in November.

A source from H2 Media confirmed the duo is working on their album with the goal of releasing it in November. The source said, “The comeback album will be a mini album format. It should be released in mid-November at the latest. Along with the album release, [they are] also planning to appear on broadcasts and hold a concert at the end of the year.”

The group’s last mini album titled “Love & Hate” was released in September 2015. Since then, Fly to the Sky members Hwanhee and Brian Joo have been busy with individual promotions.

Most recently, Hwanhee held a solo concert, to which Brian Joo sent flowers, while Brian Joo interviewed the cast of “Kingsman: The Golden Circle” during their visit to Korea.

Brian Joo
Fly to the Sky
Hwanhee
How does this article make you feel?