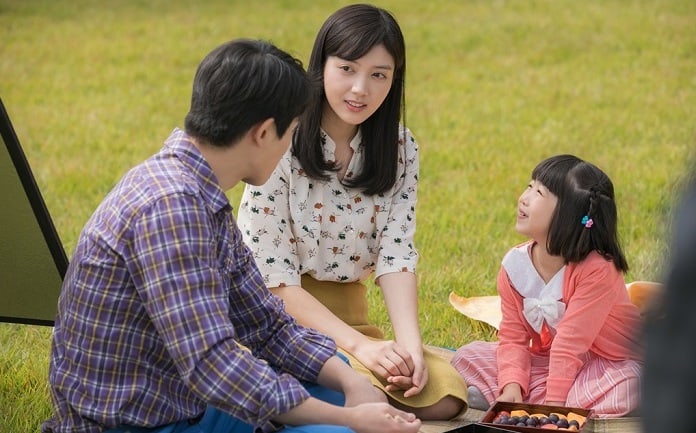 The newest stills from KBS’s “Girls’ Generation 1979” have viewers on the edge of their seats as they anticipate the upcoming romance! 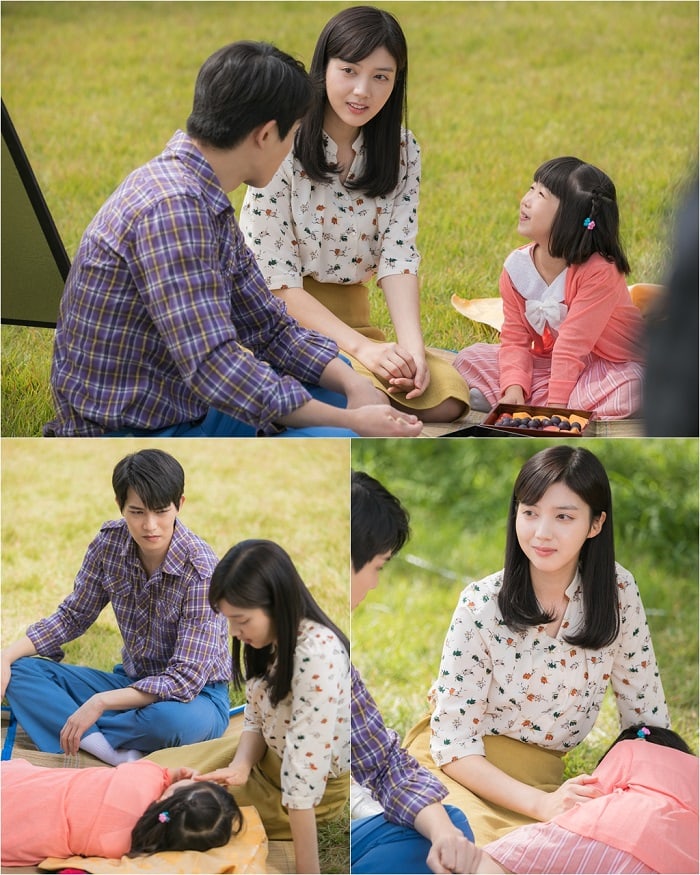 On the other hand, it seems like Dong Moon’s (Seo Young Joo) unrequited love is finally making some progress. New stills give a glimpse of a potential first kiss between Dong Moon and Jung Hee (Cosmic Girls’ Bona). Jung Hee, who is usually annoyed by Dong Moon, is looking at him with affection this time, and he’s gazing at her with the same profound look in his eyes. 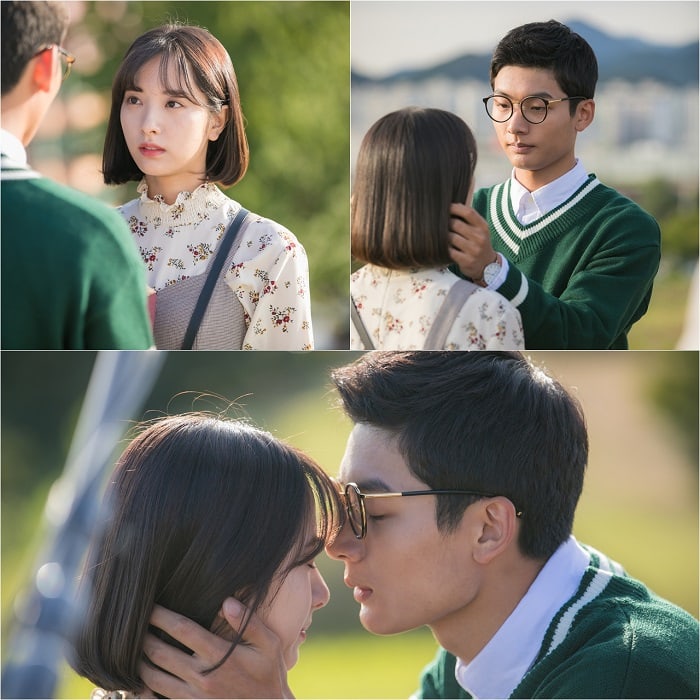 In the previous episode, Young Choon gave a bike ride to a frustrated Hye Joo. While riding the bicycle together, they gave off a mysterious vibe that questioned their future relationship. Meanwhile, Jung Hee was seen shedding tears because Son Jin (Yeo Heo Hyun) had unexpectedly transferred to a school in Seoul, and she wasn’t able to say good-bye to him.