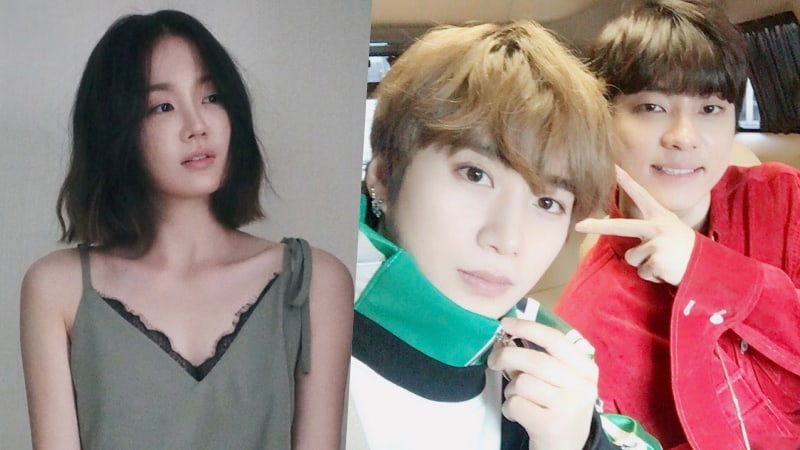 JOO Confirmed To Participate In “The Unit,” MADTOWN Members And Others Also Reported To Join

More contestants are being unveiled for “The Unit.”

On October 2, industry representatives revealed that JOO participated in a recording for the program on October 1. A source from her agency Woollim Entertainment confirmed that the singer will be appearing on the show.

It has also been reported that MADTOWN’s Daewon and Lee Geon and girl group WINGS will be joining the show.

MADTOWN debuted in 2014 under J.Tune Camp but was sold to GNI Entertainment in 2016. The group is currently going through a legal dispute with their agency.

WINGS is a girl group that debuted in 2014 with “Hair Short.” The duo’s contract with their Sony Music Entertainment ended in July, and they plan on taking a fresh start through “The Unit.”

“The Unit” is KBS’s upcoming survival program that aims to discover the hidden potential of idols. The first episode airs on October 28.

Madtown
Joo
Wings
How does this article make you feel?