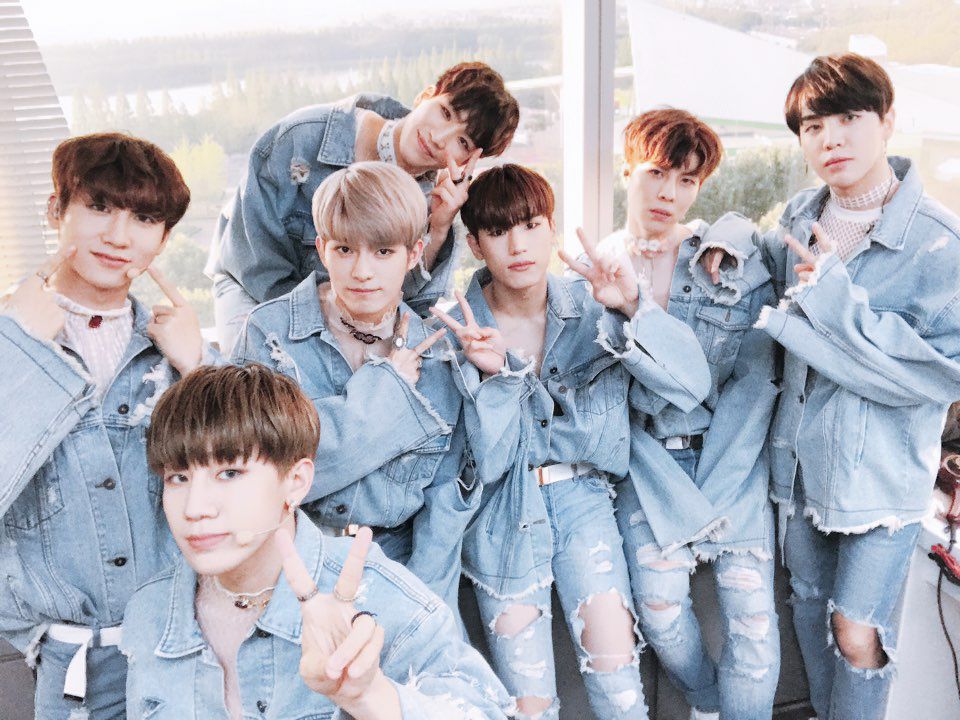 The members of 24K have announced that they will be appearing in YG’s upcoming audition program “MIXNINE”!

Through a notice on their official fan cafe, Choeun Entertainment revealed that the members of 24K would be competing on the show. They stated, “We know that some may be confused and caught off guard by the decision to appear on an audition program as 24K has quite a large fanbase internationally and have held countless overseas performances. However, the staff and members of 24K went through lengthy discussions and have made the final decision to take on this new challenge to upgrade 24K as a group and grow their fanbase.”

Regarding upcoming overseas concerts, Choeun Entertainment reassured fans and said, “The staff of ‘MIXNINE’ has promised to do their best to work around 24K’s already-scheduled overseas concerts. Therefore, 24K will be holding their U.S. concerts (New York, Dallas, Atlanta, Chicago) and their Japanese concert (Shinjuku) as planned.” Plans for 24K’s Mexico City concert have been put on hold due to the September earthquake, and the agency has promised to notify fans once a final decision is made.

Choeun Entertainment concluded their announcement by stating, “‘MIXNINE’ will air for approximately four months from late October, and the final nine girls and boys will be chosen through a voting system. We hope that you will continue to support 24K as they will need your support and votes during the show. Thank you to all the 24Us [official 24K fan club name] around the world.”

We wish the members of 24K all the best!

24K
MIXNINE
How does this article make you feel?