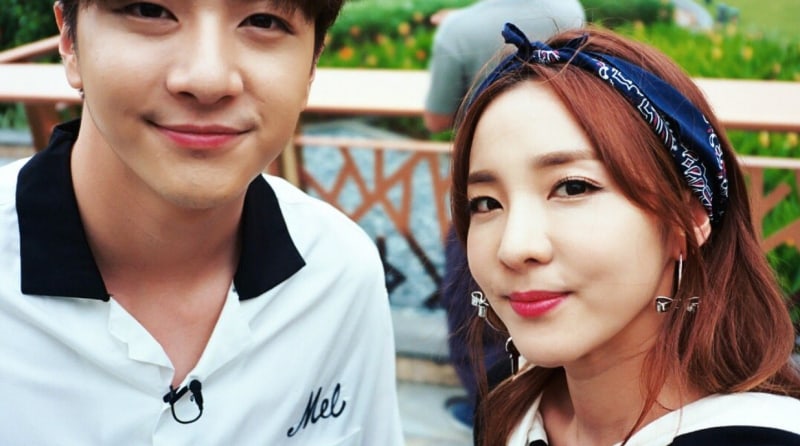 Sandara Park has posted a serious of cute “failed selfies” with her brother Thunder.

On October 2, Sandara Park shared several pictures of her and her younger brother Thunder on Twitter. The photos are from their recent trip to Philippines together. It seems that Sandara Park developed pictures from the trip only to realize that Thunder was cut off from the pictures because he was too tall!

“Selfie failed,” Sandara Park wrote when she posted the photos. “Give me some of your height Doonga. I was so surprised after developing the photos. Where’s your head, Doonga. It’s always cut off. Selfie failed!”

Also, check out more new pictures of the adorable Park siblings in the Philippines below!

Sandara Park
Thunder
How does this article make you feel?