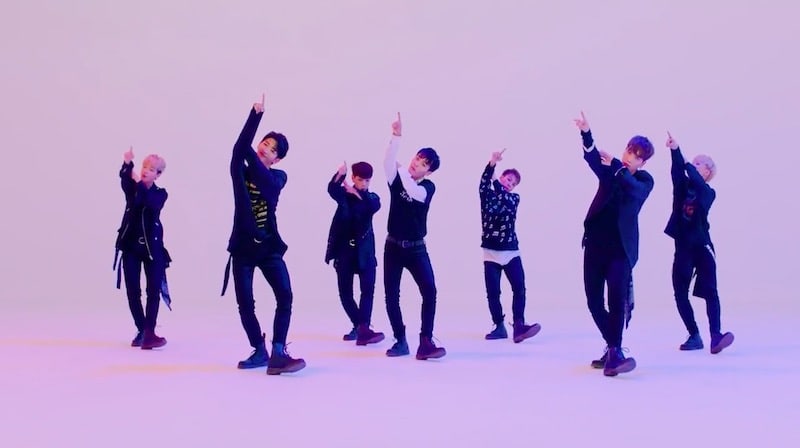 With less than a day left until their debut, RAINZ has now shared a full teaser for their “Juliette” MV! The music video and their first mini album “Sunshine” will be coming out on October 12 at 6 p.m. KST.

RAINZ has revealed some more information about their debut, this time by releasing a track list! They’ve also gifted fans with their first group teaser photo for their mini album “Sunshine.”

The project group’s title track “Juliette” was co-composed by Ryan S. Jhun, who was also behind tracks for “Produce 101 Season 2” including the show’s theme song “Pick Me.” 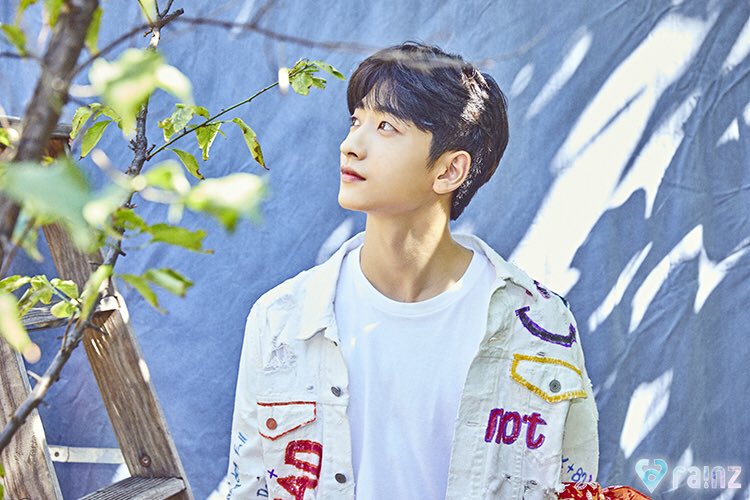 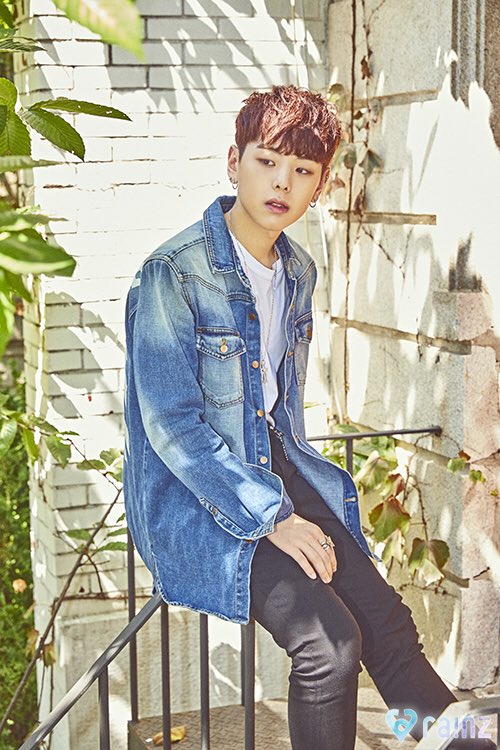 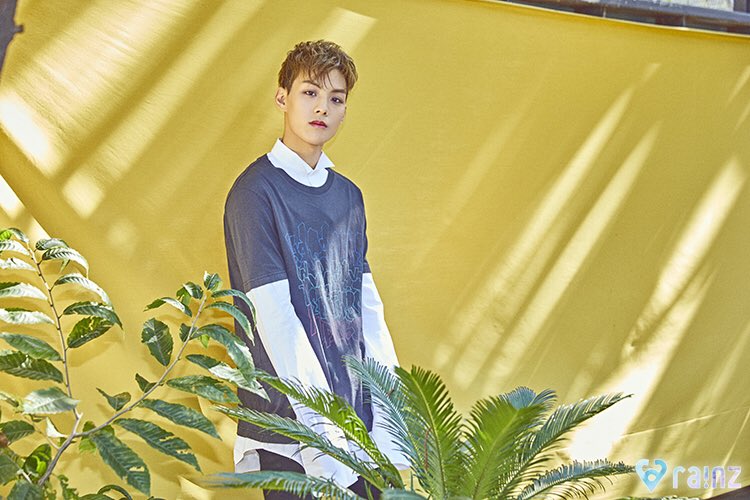 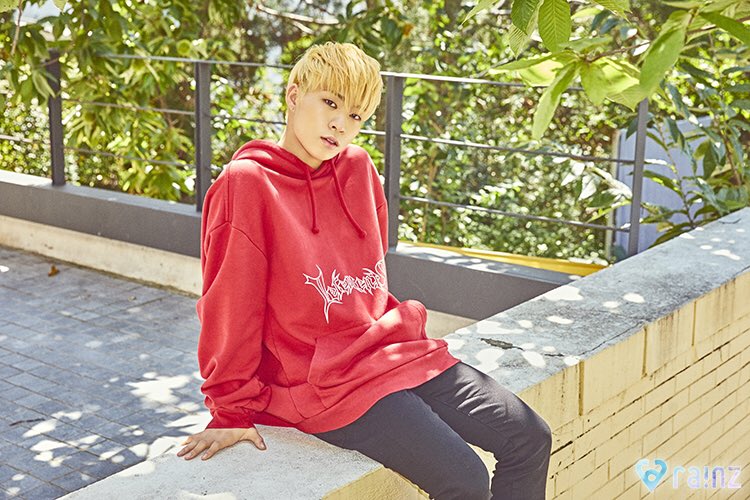 The images were tweeted out with the text “The Sun Rises,” which may be a hint at the name of their title track! 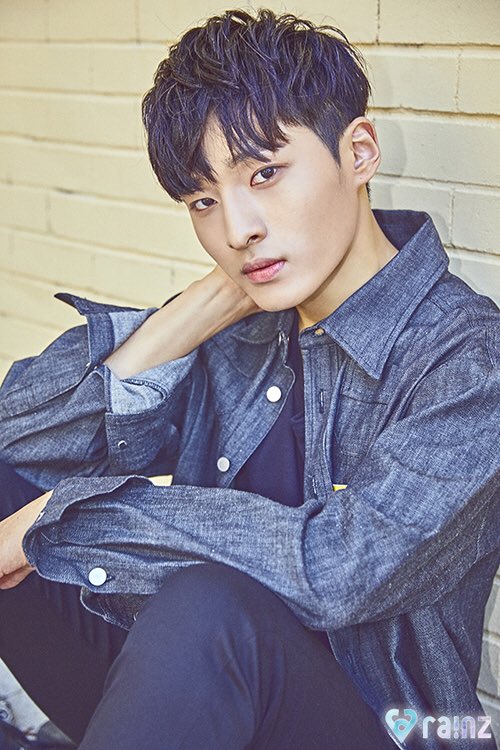 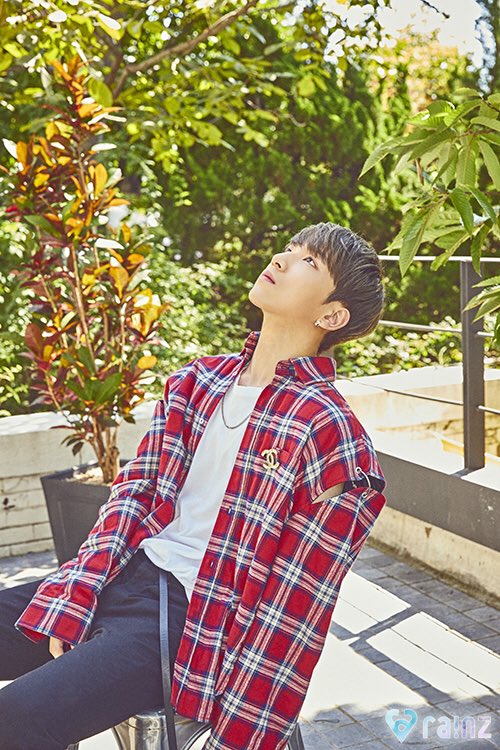 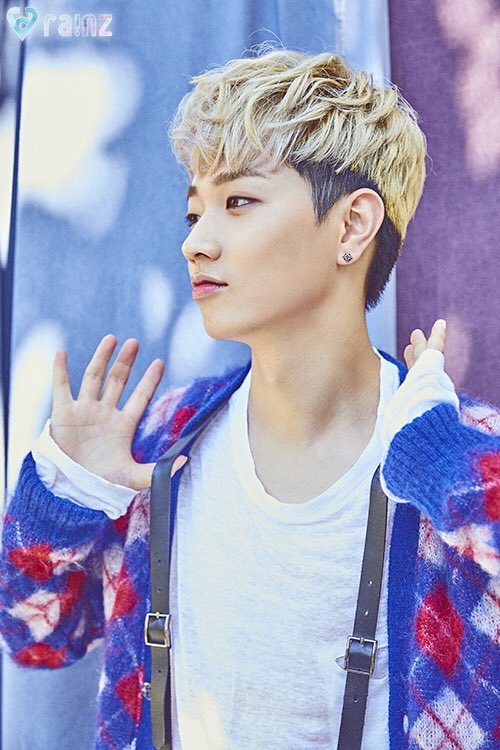 RAINZ has shared some details about their debut through a schedule!

On October 2, RAINZ revealed that they will be making their debut on October 12 with their first mini album “Sunshine.” Their newly released schedule also announces details of what we can look forward to ahead of their debut, including concept images, a track list, individual teaser videos, and an MV teaser.

The group will be holding a show entitled “RAINZ 1st Mini Live 2017” at the Yes24 Live Hall in the evening of their debut day, October 12.