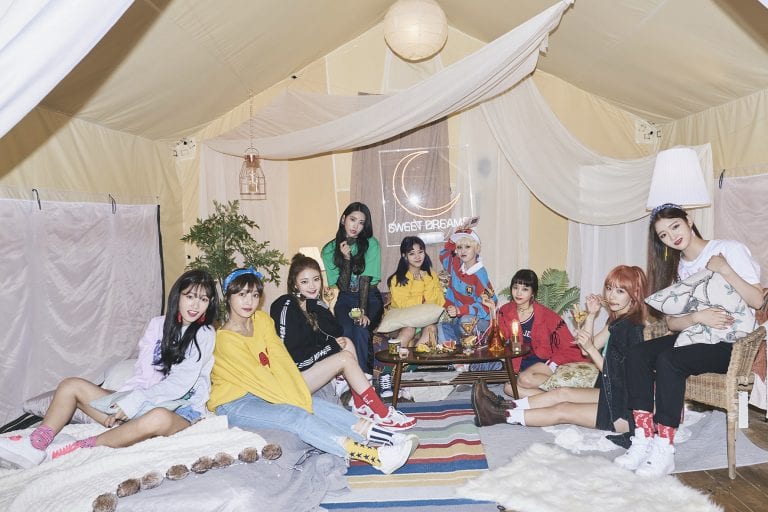 Girl group DIA will be making a comeback soon!

On October 3, MBK Entertainment confirmed that the group would indeed be releasing a repackage album on October 12. They also stated, “Only seven members will be participating in promotional activities for the upcoming comeback as Somyi and Yebin are set to appear on ‘The Unit.’ Though they will not be promoting with the group, the two members did participate in the recording of the new music.”

The title track of the repackage album will be called “Good Night” (literal translation) and for the new song, DIA has teamed up with Kim Seung Soo, who has worked on tracks like TWICE’s “Signal,” I.O.I’s “Very Very Very” and Suzy’s “Yes No Maybe.” The song will have a tropical sound and the lyrics will reflect the feelings one has on the way home after a date.

While seven of the members will begin promotions for the repackage album, members Yebin and Somyi are hard at work for their appearance on KBS’s idol rebooting program “The Unit.” The members of DIA recently came together during a V Live broadcast to show their support for the two members.