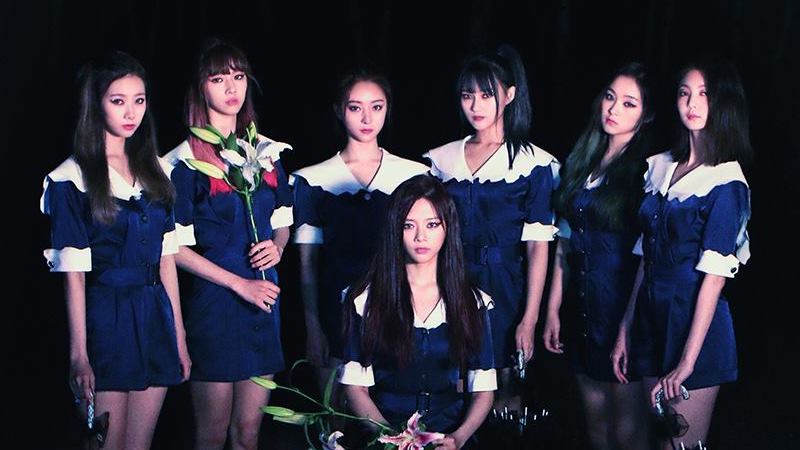 Girl group DreamCatcher has confirmed that they will be joining the YG survival show “MIXNINE.”

After fans previously spotted members of DreamCatcher in the show’s recent teaser video, their agency Happyface Entertainment has posted a statement on their fan cafe confirming that they will appear on the upcoming show.

Happyface Entertainment first apologized for posting the notice late and causing fans to worry and be confused.

After a brief description of the show, the agency explained, “Happyface Entertainment has recently decided to take part in ‘MIXNINE,’ and the agency’s trainees and artists are working hard every day to prepare so that they can show their best selves to everyone.”

“Not only the agency but also the members of DreamCatcher deeply worried about ‘MIXNINE’,” they continued. “After a long time of discussion with the members, it was decided that they would take on the challenge of appearing on ‘MIXNINE’ to show a new side of themselves.”

Happyface Entertainment describes the decision as aimed to show the members’ individual charms as well as a new side of the group. In addition, they will do their best in order to have the opportunity to spread awareness of their group name.

The agency reassures fans, “DreamCatcher’s activities will continue separately from their appearance on ‘MIXNINE’ and the results. We inform you in advance that we not only are planning the album that will wrap up their ‘Nightmare’ series but are also planning DreamCatcher’s unique fantasy story.”

“It wasn’t an easy decision, but we ask that you send your interest, love, and support to the DreamCatcher members who have gathered up courage in the face of this new challenge,” wrote their agency.

“MIXNINE” is a survival show that will air on JTBC and feature YG Entertainment founder Yang Hyun Suk visiting agencies to discover new stars. Other groups that have confirmed their appearance on “MIXNINE” include KNK, ONF, and 24K, with “Produce 101 Season 2” trainees and more.

DreamCatcher
MIXNINE
How does this article make you feel?