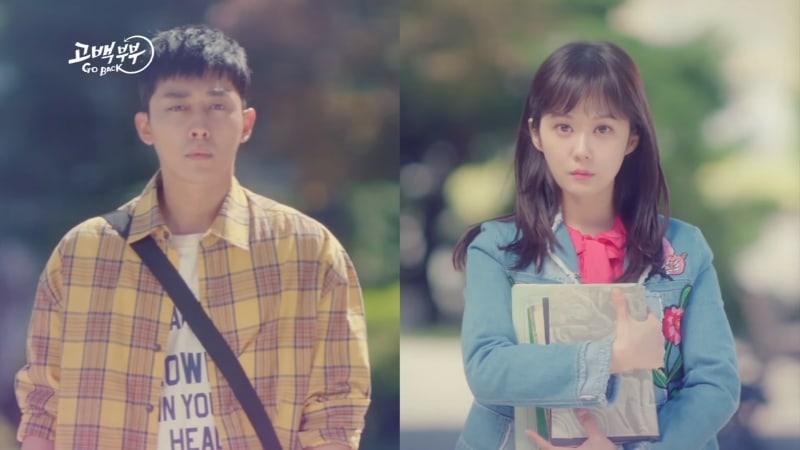 “Go Back Spouses” has released a teaser clip that connects the years 1999 and 2017 perfectly.

The clip begins with young Jang Nara and Son Ho Jun blasting electricity at one another in the year 1999. 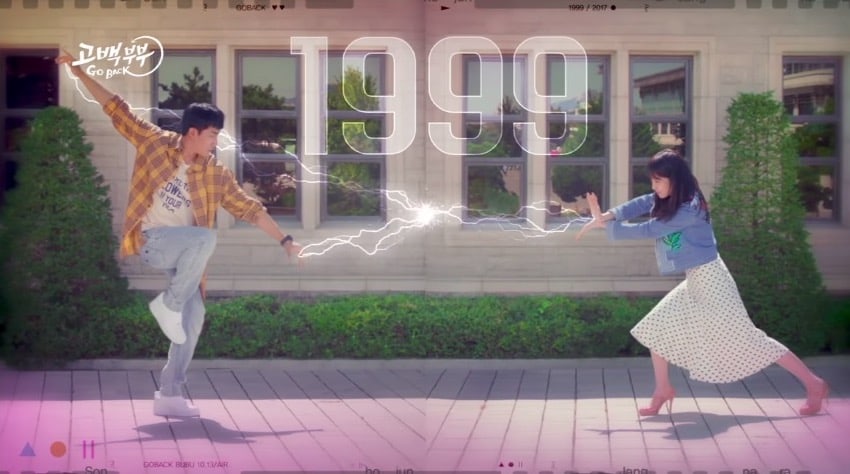 The scene quickly changes to show Jang Nara in the past and the present respectively. Jang Nara in 1999 is woken by her mother and starts her day with a cup of juice, while Jang Nara in 2017 wakes up to the sound of her baby crying. The difference between her as a university freshman and an exhausted mother is striking. 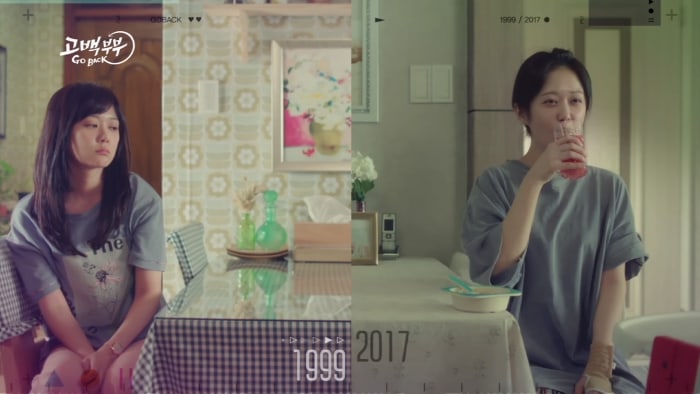 Son Ho Jun is also 20 years old in 1999. He pays careful attention to his hair and is seen playing pool. On the other hand, Son Ho Jun in 2017 is a 38-year-old man who works at a pharmaceutical company. He doesn’t know how to deal with the papers that pile up to his chin and gets drunk at his company’s party. 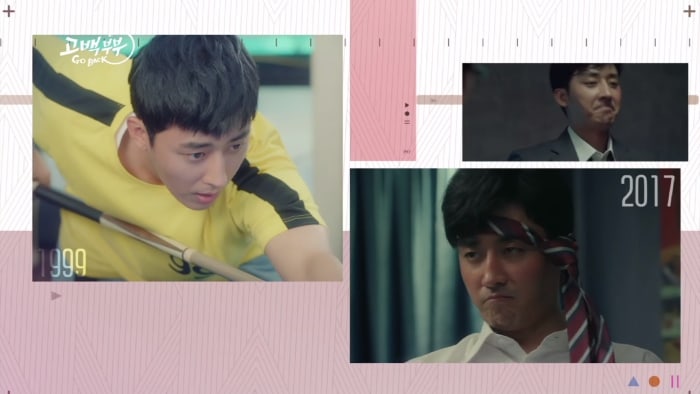 At the end of the teaser, Jang Nara and Son Ho Jun walk toward each other both exhausted with their lives. As they walk, however, they are surprised to see that both of them have turned younger into their 20-year-old selves.

Watch the clever, funny teaser of “Go Back Spouses” below!

KBS 2TV’s “Go Back Spouses” tells the story of an unhappily married couple who goes back in time to their 20-year-old selves. The drama is set to air its first episode on October 13.

Jang Nara
Son Ho Jun
Go Back Spouses
How does this article make you feel?