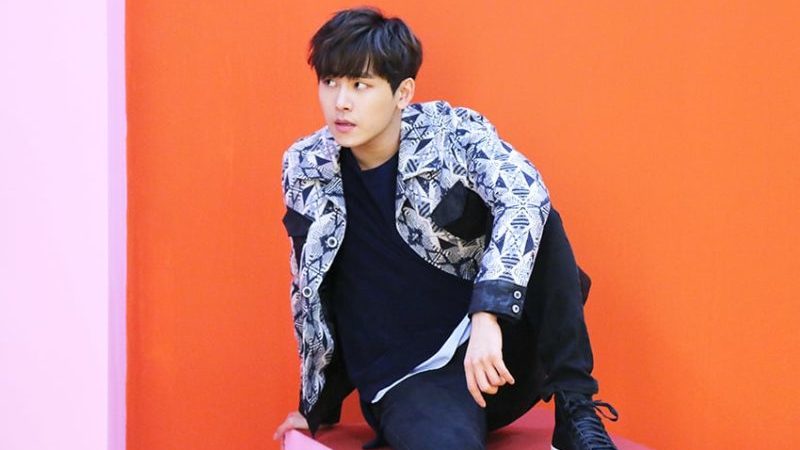 Hoya recently held his first V Live broadcast since leaving INFINITE, where he talked with fans about his current life and plans.

Hoya greeted his fans, saying, “It’s been a long time, but I’m not wearing any makeup, so I apologize. My skin has gotten better than before, so I feel confident now.”

Hoya also talked about his upcoming album. He commented, “My album is coming out soon. I’m going to let everyone hear what I’ve been working on as soon as possible. I’m working hard without even taking a break on Chuseok [Korean Thanksgiving] so that it will be released within the year.” Hoya admitted, “To be honest, I don’t know when it will be released. I’m constantly preparing for it, but there are some things I still have to finalize.”

Hoya also spoke about his busy schedule. He said, “Today, I’m practicing my choreography with the dancers, and tomorrow, I’m recording my album. For the past three months, I’ve only been in my house and studio. I haven’t been going out, so no one has spotted me.”

In addition, Hoya let his fans know about his appearance in the musical “Hourglass” and drama “Two Cops.” He added, “I’m preparing hard for my drama. Unexpectedly, I became part of the production. I thought it would be right to present my music to my fans first, so I was working hard on it, but then I happened to take part in a musical. As for my drama, my part was confirmed two days before the script reading. I’m analyzing my character and practicing my lines.”

When fans asked him if they could still call him Hoya, he answered, “Of course you can call me Hoya. Hoya is my nickname, so you can call me by my nickname. There’s no reason why I can’t use it.” Last but not least, Hoya apologized to his fans for not being on V Live often and thanked them for waiting for him. 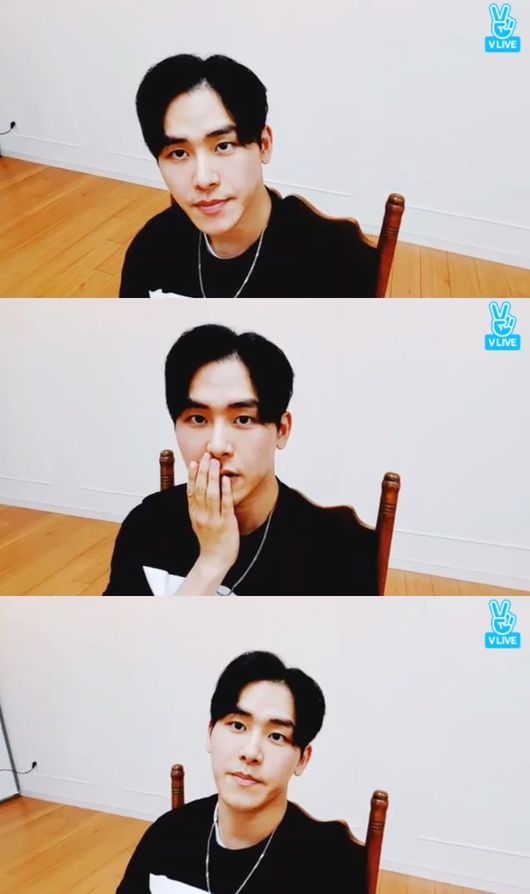 On August 30, Hoya announced that he would be leaving INFINITE and he signed with Glorious Entertainment shortly after that.