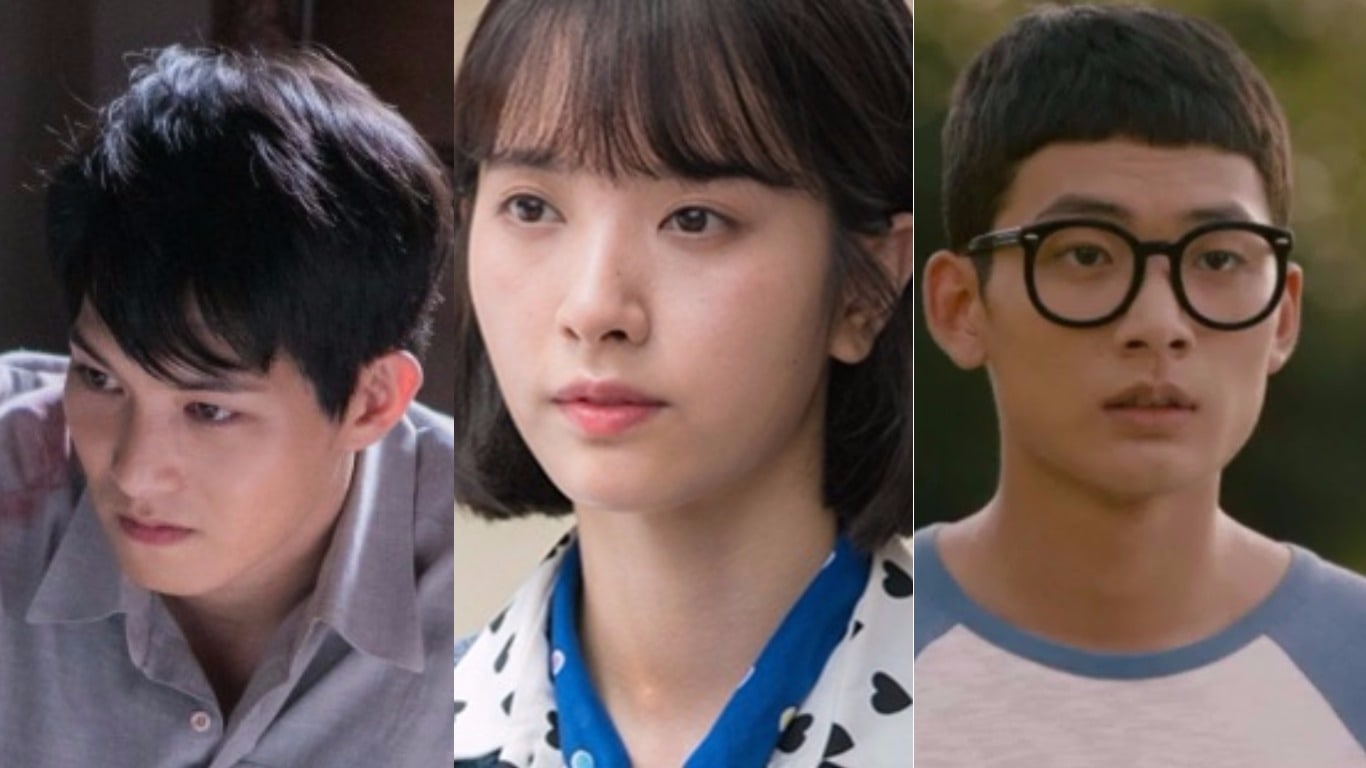 As filming for the drama “Girls’ Generation 1979” came to an end, cast members CNBLUE’s Lee Jong Hyun, Cosmic Girls’s Bona, and Seo Young Joo shared their thoughts about the drama and their experience.

On October 4, Lee Jong Hyun said through his agency FNC Entertainment, “I am grateful to ‘Girls’ Generation 1979′ for allowing me to experience a time period in which I’ve never lived. I was able to imagine myself in that era and I will never forget the liveliness of the set. I am grateful to the director, cast, and crew for giving me this precious experience and they worked hard.”

He added, “Thank you to the viewers who loved Joo Young Choon and ‘Girls’ Generation 1979′ until the end. I hope that I was able to convey the excitement of the era through Joo Young Choon and hope to meet you through another project soon. Please look forward to it.” 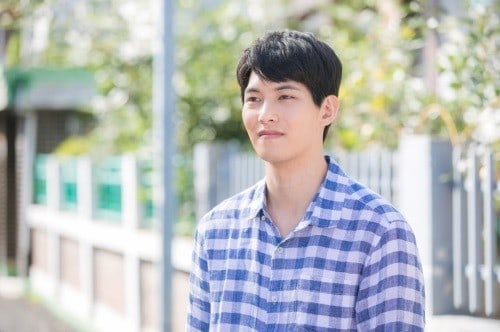 Through her agency Starship Entertainment, Bona said, “Firstly, thank you to everyone who loved ‘Girls’ Generation 1979.’ It was an honor to participate in this great production with a great character, and I’m grateful to everyone who enjoyed watching. The filming time I spent as Jung Hee was even more precious because it was only a month and a half long. I think that I was able to get positive energy from the lovable and bright Jung Hee.”

She added, “Thank you to the long-suffering directors, writers, cast, and crew who worked tirelessly from the first day of filming to the last. I was able to film happily because of the good atmosphere on set and because I met such good people. Thanks to Jung Hee, I learned a lot and it was a time full of happy memories. Thank you and thank you again.” 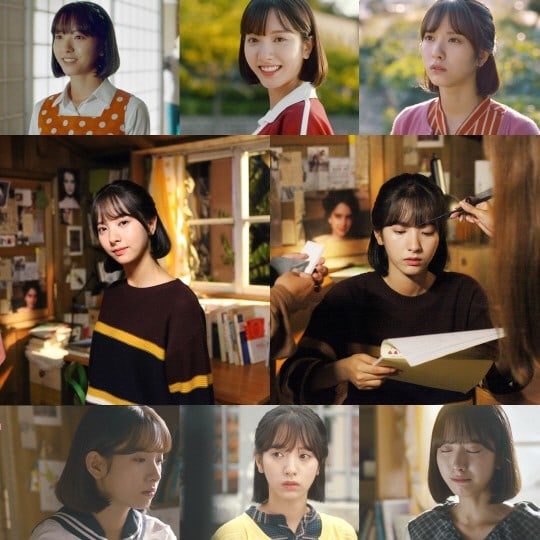 Through his agency AOF Entertainment, Seo Young Joo said, “Short on one hand, long on another, a very happy month went by. I was able to recognize ‘Girls’ Generation 1979′ as a good production by getting to feel and try new things in my acting. I thought to myself, ‘Can a month really go by so fast?’ I want to thank the writers for creating such a good production, director Hong Suk Goo for giving me lots of advice, and to all the staff members.”

He added, “And to my fellow cast members, I’m happy that we could support each other and wrap up filming without anyone getting hurt. ‘Happiness’ is the word that suits ‘Girls’ Generation 1979.’ Every moment was full of gratitude and excitement. While filming, I thought that I’d been lucky as an actor. I will showcase an even better side of myself in future.” 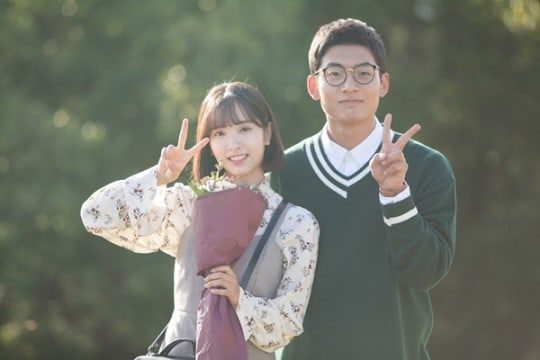 Watch the latest episode of “Girls’ Generation 1979” below: