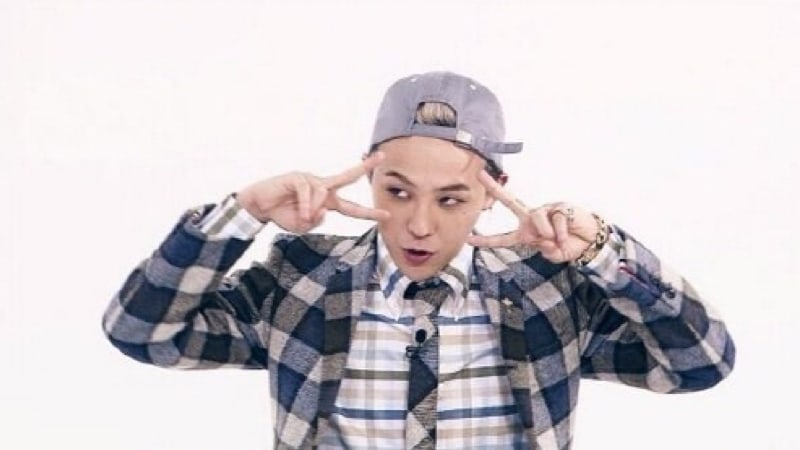 G-Dragon recently attended a fashion show in Paris and saw an unexpected friend.

On October 3 (Paris time), G-Dragon attended the 2018 S/S Chanel fashion show. As he was entering the show, he heard someone call his name, and he turned around and was surprised. It was comedian Jo Se Ho!

G-Dragon, who had been walking past with a chic look on his face, couldn’t hide his surprise at the comedian’s appearance and shook his hand. Jo Se Ho was squeezed in between photographers and fans and took photos of G-Dragon, who continued to look confused and started laughing. 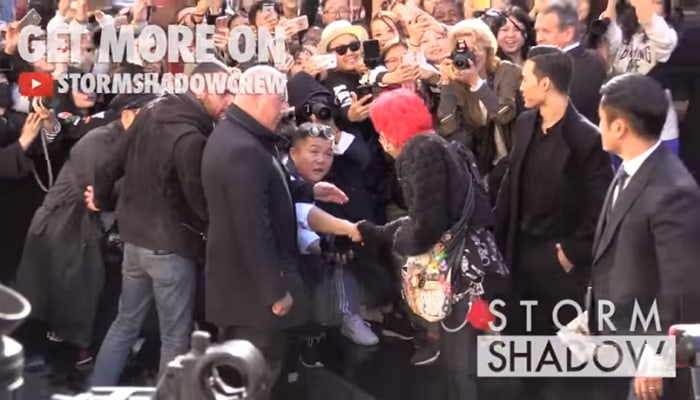 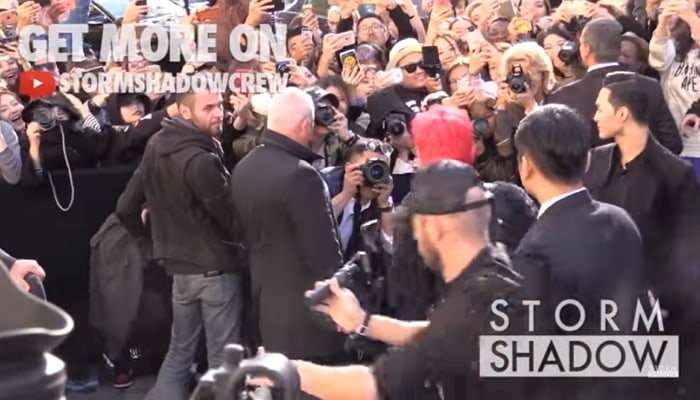 It was later revealed that Jo Se Ho was in Paris to film the photography variety show “Photo People” (working title). The show also features JYJ’s Kim Jaejoong, former “Produce 101 Season 2” contestant Samuel, Lee Joon Hyuk, and Kim Sun Ah and will follow the celebrities as they learn how to professionally photograph.

“Photo People” will be released on Naver on October 12.

Watch the full video of their encounter below!