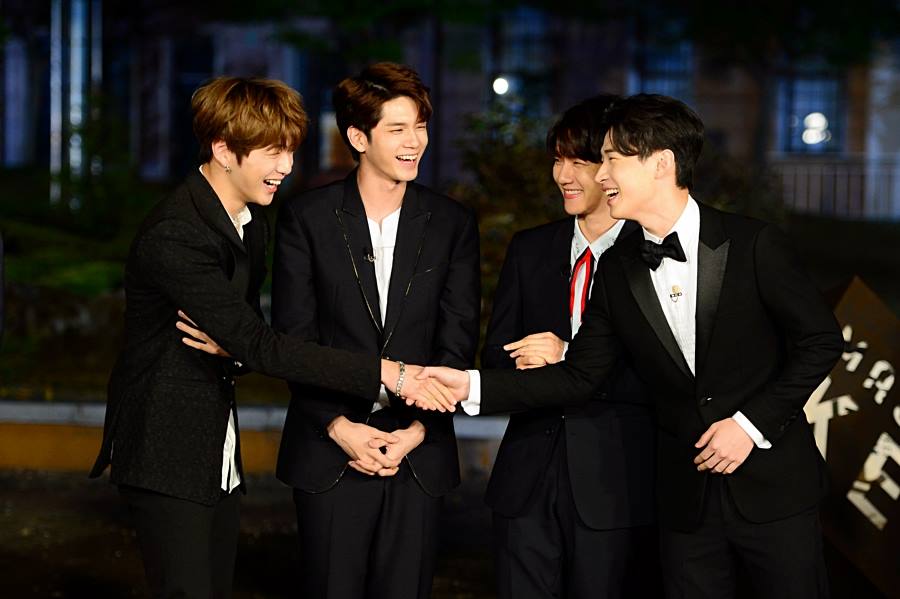 In the stills, the cast is dressed in formal attire, with the ladies dressed in stunning white dresses and the men in suits. They appear to be starting to form friendships as they introduce themselves to each other. 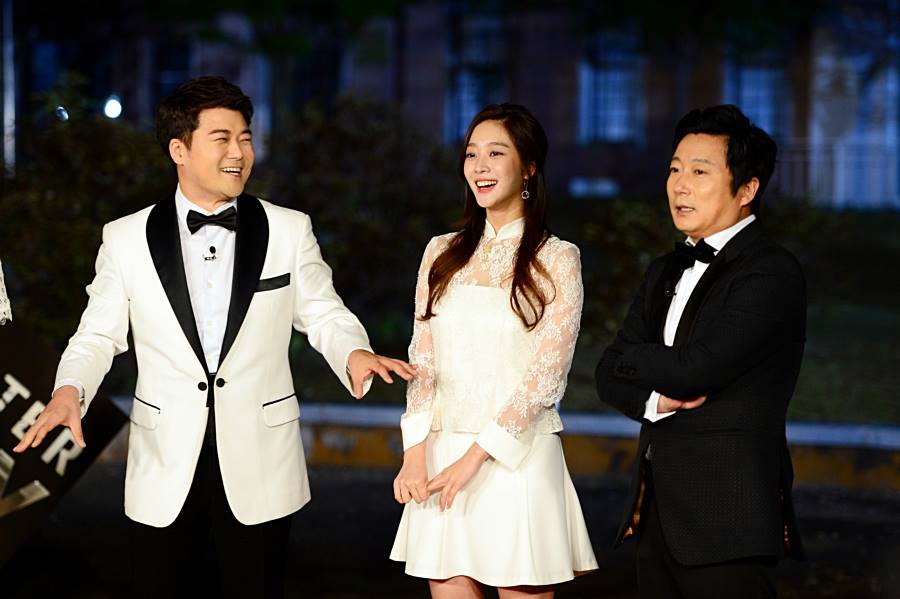 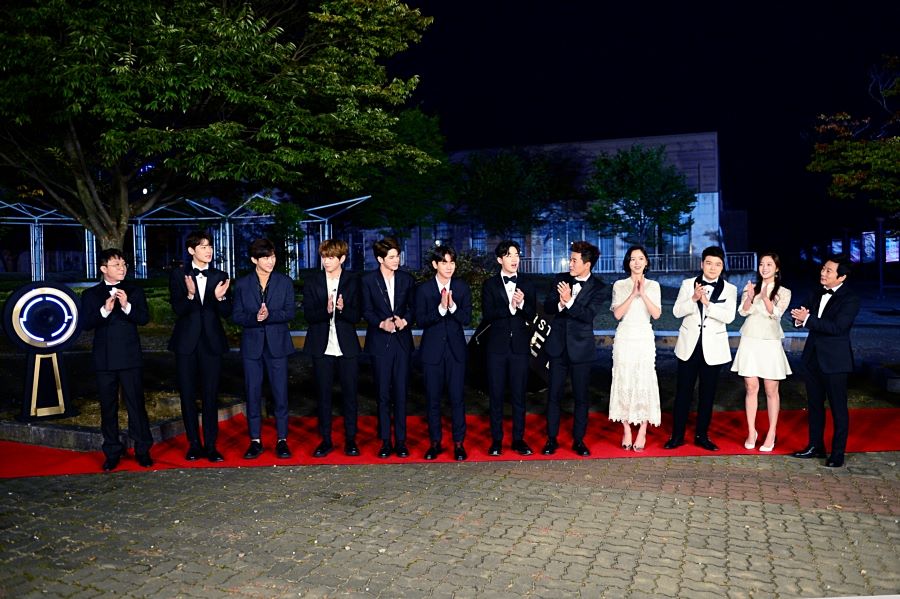