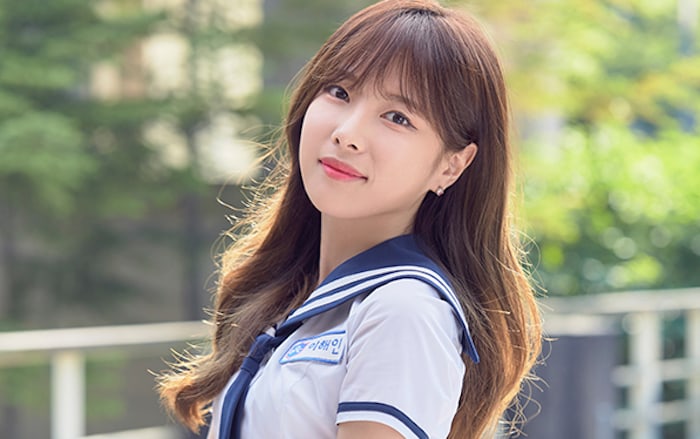 Mnet’s “Idol School” has recently concluded its broadcast and announced the final nine members to form the group fromis_.

However, netizens have recently accused the show of being rigged after Lee Hae In’s elimination. On October 2, a petition was uploaded titled, “We demand the truth about Mnet’s ‘Idol School’ text votes.” The petition gained 4,000 signatures in two days.

On September 29, Mnet’s survival program “Idol School” eliminated Lee Hae In, who placed No. 11 and was unable to make it into the top 9. Fans accused the show of being rigged, as the text message votes revealed by Mnet were in actuality a lot lower than what fans had sent. Through the petition, fans asked Mnet to show evidence and to explain the difference in votes.

Lee Hae In’s fans revealed, “According to Mnet’s count, Lee Hae In received a total of 2,700 individual vote messages. But we have confirmed online that there is a total of 5,000 people who sent Lee Hae In individual vote messages.” They demanded that the broadcasting station explain and stated, “There is supposed to be no difference between the episodes without initial online voting and the previous episode but the trainees that were ranked below Lee Hae In had higher online scores and so we suspect there was further involvement other than the votes.” 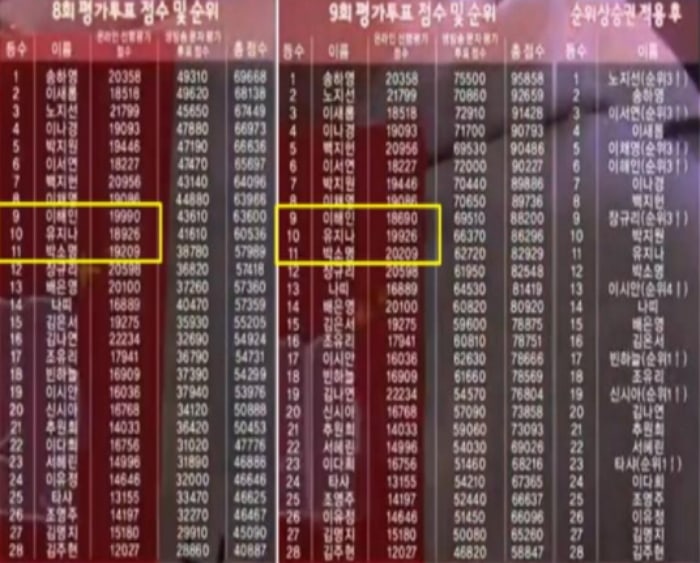 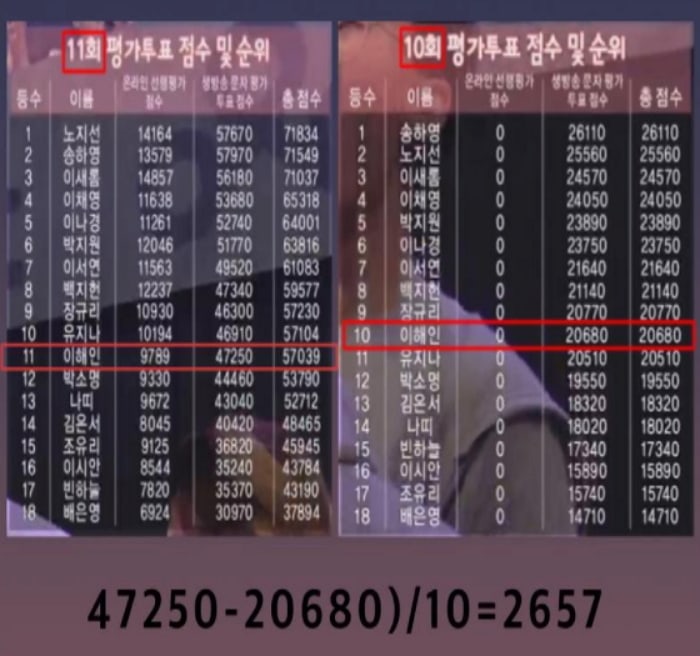 idol school
Mnet
Lee Hae In
How does this article make you feel?