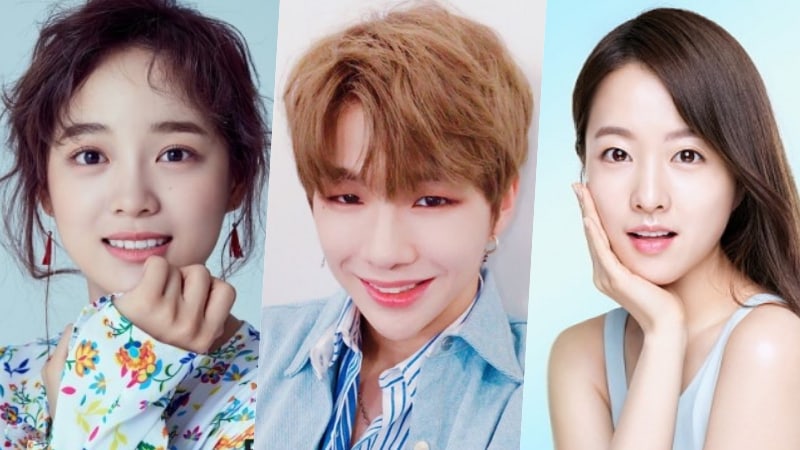 Celebrities With Bright Images Who Had Difficult Childhoods

There are many celebrities who are the icons of positivity and just make you smile whenever they appear. However, some of these stars overcame difficult and lonely childhoods to became the beacon of optimism they are today. Many of them have revealed their stories as they promoted, sharing their days as outcasts at school and the difficult times they went through. 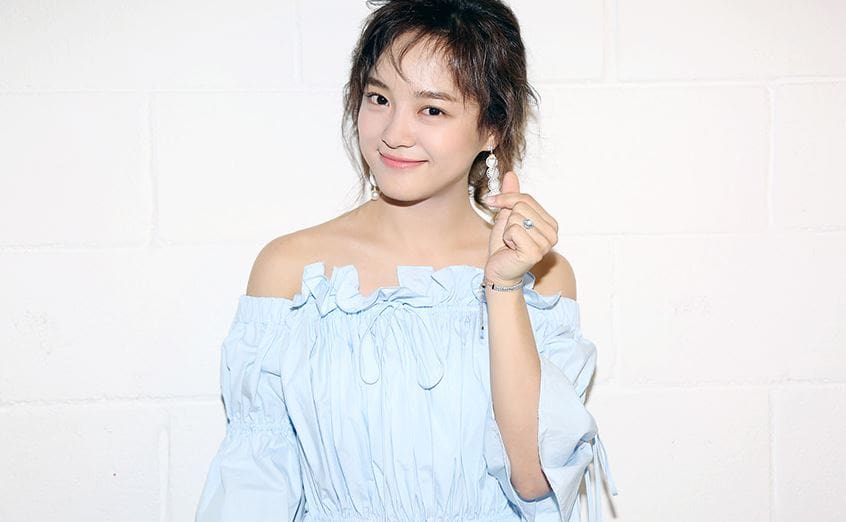 Growing up in a poor household, the idol confessed that as she watched her mother struggle to raise her and her siblings, she began to hide her feelings whenever she felt she was going through a hard time. She revealed that because of this tendency, she spent a lot of time alone at school.

She explained, “I couldn’t even express my feelings to my family, so it was even harder for me to express my feelings to friends. I couldn’t tell them anything and closed my mouth and so my friends left me one by one. It’s because it was difficult to have a ‘give and take’ for my emotions.” Yoo Hee Yeol agreed and said to her, “I think you know how to hide [your feelings] very well. People may think you’re nice but it can really mean that you haven’t shown all your true feelings.” 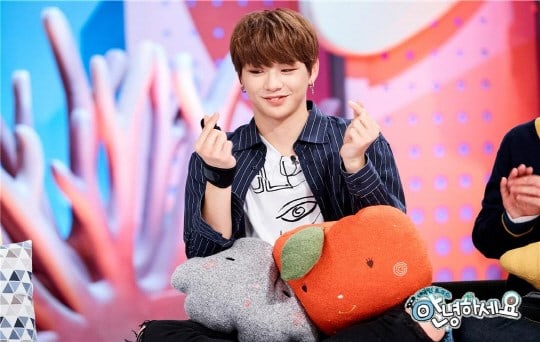 With his adorable eye-smiles and bright energy, Kang Daniel has been taking up the entertainment world in a storm, but he revealed he actually had a difficult time at school. He revealed, “I was ostracized a lot because I was ugly when I was young. I thought ‘I may be uglier than you but I can dance and I can sing,’ and I boosted my self-esteem. I realized that self-esteem comes from me.” 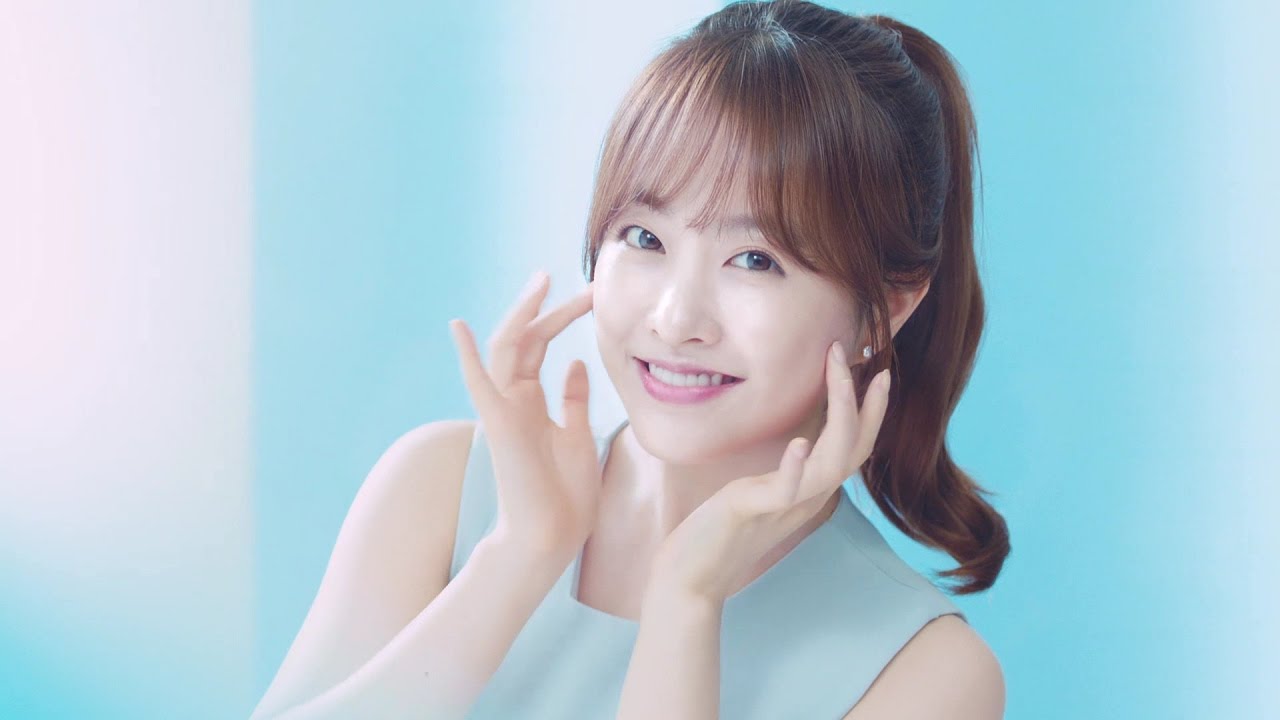 Although beloved by all for her adorable smile, she opened up about her lonely school life. When asked what was difficult after becoming famous, she answered, “I didn’t do anything to that person, but that person once filled my desk drawer with trash. As a human being, I have emotional ups and downs, but I really hated that person. But because of those people, I tried even harder to smile more.” 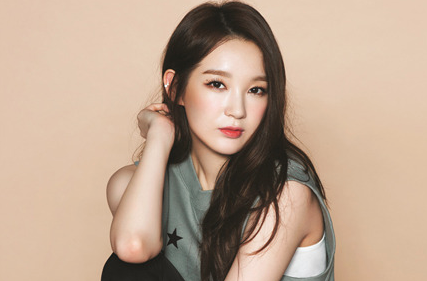 Famous for her beautiful face and body as well as her confidence, Kang Min Kyung revealed she went through tough times during her school years. She revealed, “As soon as I transferred high schools, I became the outcast of the entire school. I was so scared of going to school. I tried to put myself out there, talk to people, and get closer. After two weeks, I was able to clear up misunderstandings and not be an outcast.” 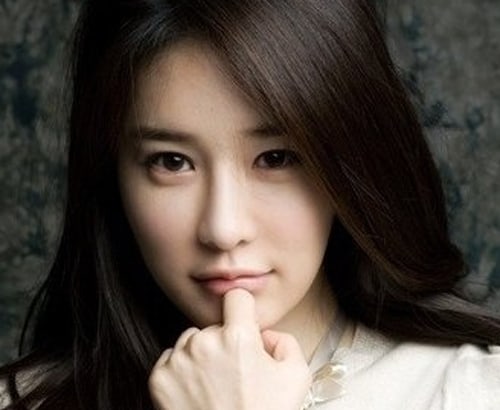 Known for her gentle personality, many thought the actress would have been quite popular in school, but she confessed this was not the case, and that she had been an outcast. She explained she had been preparing to act in high school and that, “I had longer hair than the others and the teacher was very kind to me. So I became an outcast to my friends. If I left the classroom during lunch, I’d come back and my chair would be swapped with a broken one or there would be food on my desk. Because of those memories, whenever an outcast situation comes up on my radio show, I try to embrace them.”