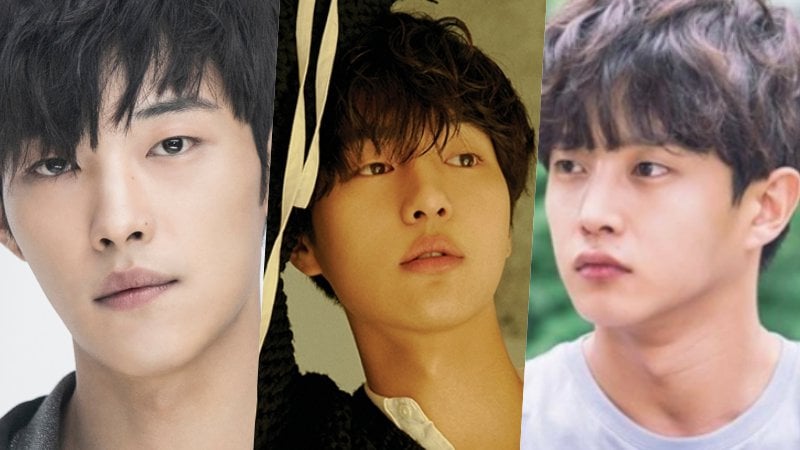 It looks like a new wave of young and handsome actors are gaining love and popularity. While there are many actors to swoon over, there are three rising actors who are in currently airing dramas receiving the spotlight. 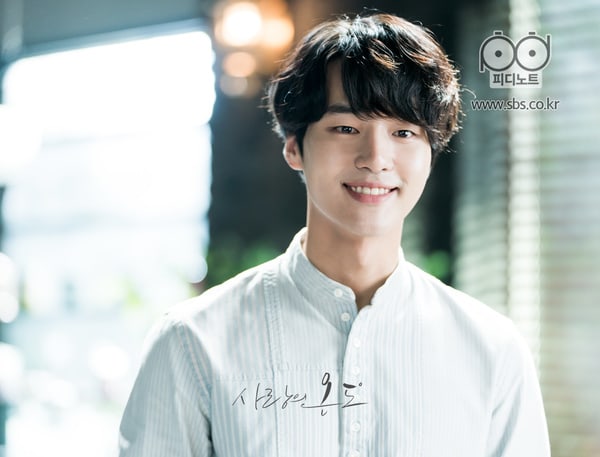 The handsome actor is acting alongside Seo Hyun Jin in SBS’s “Degree of Love.” His chef character, On Jung Seon, is receiving lots of love for his smooth voice and warm heart. On Jung Seon has a complicated family background but doesn’t fail to protect the woman he loves in his own way. While his character is romantic, he’s also realistic making viewers fall for him all the more.

Yang Se Jong has built up his career with roles in SBS’s “Romantic Doctor Kim,” “Saimdang, Light’s Diary,” and OCN’s “Duel.” His “Degree of Love” role is his first lead character in a drama from a public broadcasting station. It’s quite a feat considering he debuted less than a year ago. 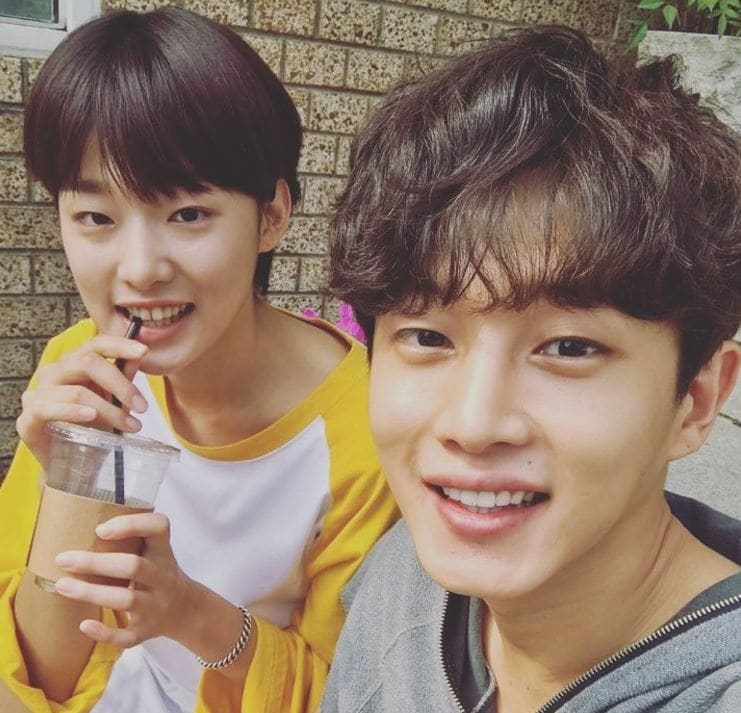 The actor is showing great chemistry with his co-star Choi Ara in “Age of Youth 2.” They bicker often but realize their feelings for one another. Despite their height difference, the pair are sweet and charming together. Thanks to the “odd” couple, Kim Min Suk is getting more attention and love.

However, Kim Min Suk has steadily worked throughout the years after appearing on “Superstar K 3” in 2011. His role in “Descendants of the Sun” proved to be helpful in gaining acclaim and more projects. Following “Doctors” and “Defendant,” the actor is now appearing on “Age of Youth 2.” Furthermore, he will be acting in tvN’s upcoming drama “Because This Is My First Life.” 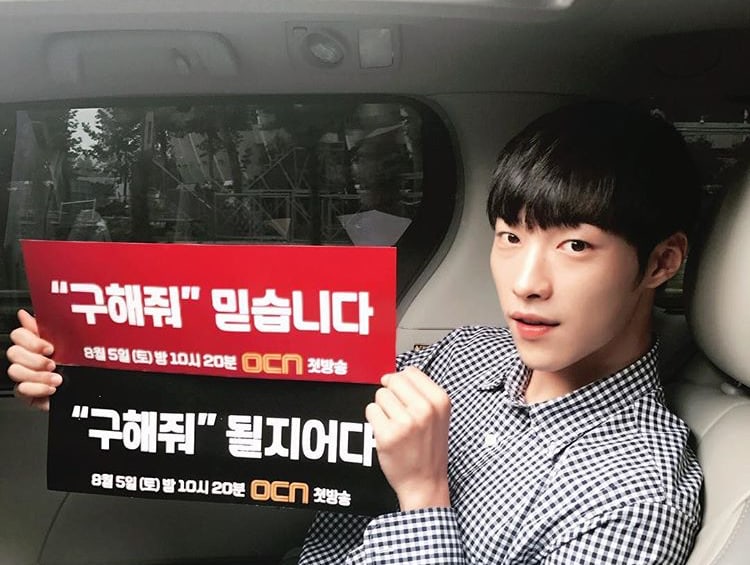 The actor recently wrapped up filming for OCN’s “Save Me” and got noticed for his good looks and charisma. His rebellious and unfortunate character captured the hearts of many viewers. Fear not, you’ll be able to continue watching the young actor on screen through KBS’s upcoming drama “Mad Dog.” He’ll be working on cons while teaming up with Yoo Ji Tae.

Woo Do Hwan might be a familiar face if you watched KBS’s “The Man Living in Our House,” “Dramaworld,” or “Shut Up! Flower Boy Band” (Kim Min Suk starred in this!). While he previously held smaller roles, it looks like we’ll be seeing Woo Do Hwan in more leading roles soon.

Kim Min Suk
Yang Se Jong
Woo Do Hwan
How does this article make you feel?