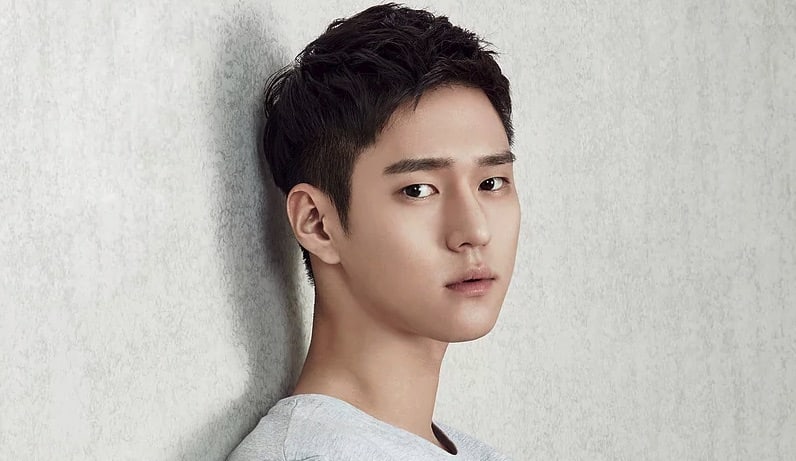 Go Kyung Pyo Opens Up About Depression And Panic Attacks

When it comes to actor Go Kyung Pyo, there’s no doubt he’s an expressive person with his own principles and convictions. In a recent interview, he expressed, “I’ve become moody because it’s now autumn. It’s very melancholic. I think a lot about the past,” and, “At the time, there were moments when situations were blown up whether or not they were right or wrong and I was unable to explain myself. And there were times when things were not what they truly were and I was treated like less than human. But because I was also once emotional and judgmental like those people, I was really embarrassed.”

Go Kyung Pyo also revealed his struggle with his mental health, and stated, “From around the middle ‘Reply 1988‘ until we went to Africa for ‘Youth Over Flowers,’ I was dealing with depression and panic attacks. It was bad enough that I had to take medication. I am still apologetic that I was a complete burden to director Shin Won Ho.” He also reflected, “But it’s better now. And as I went through these things, rather than be stuck on my opinions, I listen to others’ opinions more. I learned that in order to gain respect I needed to respect others. I learned that I couldn’t live in that trouble-making way.”

As an actor and as a public figure, Go Kyung Pyo expressed that he now felt more responsibility. He also explained that he was also excited for future activities. He concluded, “I don’t have much time before I have to enlist in the military, so in order to not regret the lost time, I have to focus on my acting. If it’s fun it’s good, but I hope there aren’t any repeating characters. I’m going to challenge myself in anything if I can act in a new character in a good environment.”