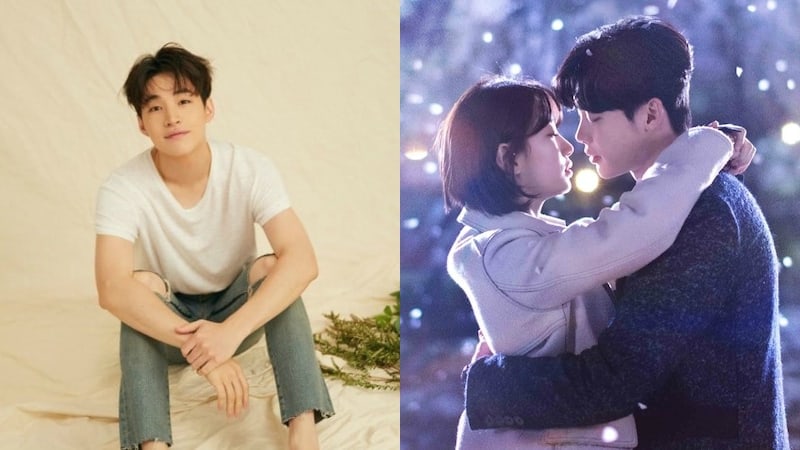 Henry Releases OST For “While You Were Sleeping”

Super Junior-M’s Henry, known for his skills as a musician as well as a singer, has released an OST for SBS’s Wednesday-Thursday drama “While You Were Sleeping.”

On October 4 at 6 p.m. KST, Henry’s OST entitled “It’s You” was released on Melon, Genie, Bugs, and other various music sites. It was also revealed that he personally took part in composing the track. The song expresses the budding affection between Jae Chan (Lee Jong Suk) and Hong Joo (Suzy). It has been said that Henry’s unique musicality and strong and emotional voice adds to the drama’s tone.

Henry
Super Junior M
While You Were Sleeping
How does this article make you feel?